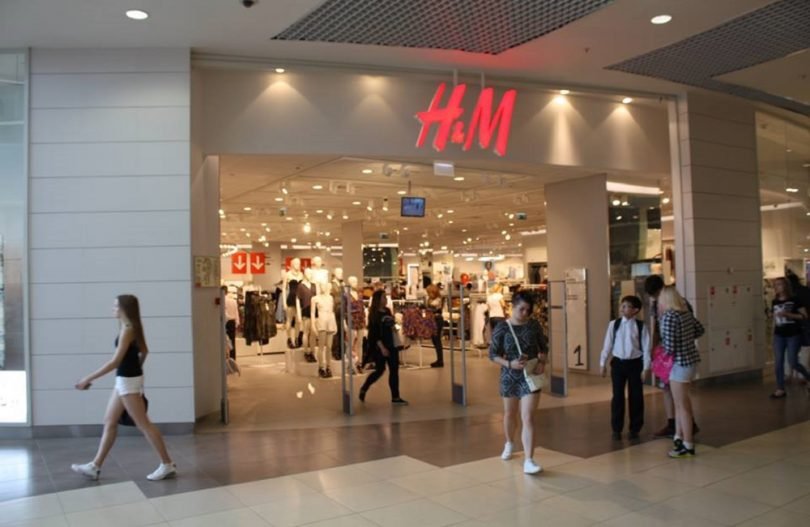 The future of fashion is unpredictable and unknown to many fashion experts. The constant change, the rise of new designers, the new patterns and designs and the reshaping of old trends make this industry into one of the most powerful and influential ones. With fashion comes great responsibility and it is no longer a secret that fast fashion is having a huge impact on the environment.

The heavy production of polyester is increasing the number of clothes which go in the bin and end in landfill spaces. This issue has been tackled and debated for over decades now and recently designers and organisations have been seen to take a stand. Designer Stella McCartney has warned fashion universities of the potential danger we’re putting ourselves in and has encouraged fashion enthusiasts to think twice before buying a rather cheap item.

Although a retailer with a huge production of high-street clothing, H&M has launched a campaign to support the sustainability of fashion named BRING IT ON. The new concept is inviting people to bring along their used and worn clothes and accessories to any H&M shop, donate it and allow it for the fabrics to be used in order to create new clothes. While the concept is not new or unknown to many, H&M has a popular audience and a pretty big crowd of shoppers which could make substantial contributions.

“Nothing is too torn, worn or used to get a second life. Not your lonely sock, your worn out dress or your ripped sheet. Yet tonnes and tonnes of textiles — that could’ve been reused or recycled — are thrown away with household waste. Being one of the world’s largest fashion companies comes with great responsibility, and that’s why we launched our global garment collecting initiative in 2013. You bring your garments, we give them a new purpose. Together we can close the loop on fashion”, as seen advertised on their official website.

It’s a step forward into preserving the fashion stage and respecting designers’ work. So why not clear your wardrobe and join the movement for a better, safer environment?