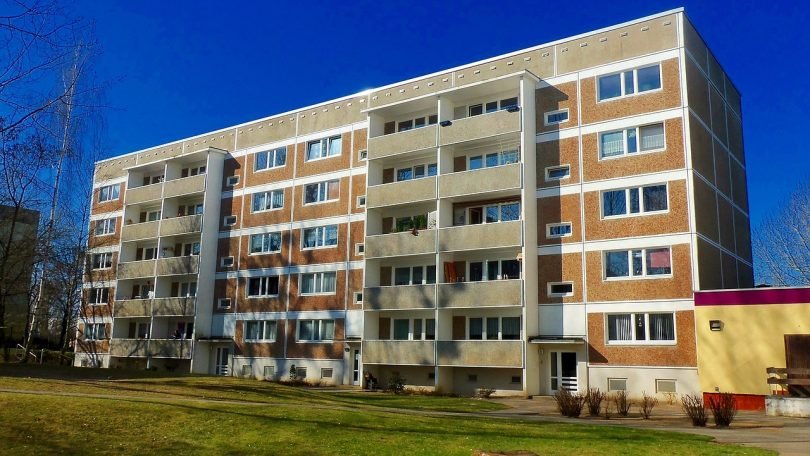 September isn't too far away, which means that the bright-eyed and bushy-bushy tailed freshers of 2017 are probably busy buying things for their flat or house at university. Lots of them will be moving into university-owned accomodation, but what are halls really like? Read on to learn the truth behind halls of residence.

A great way to meet lots of new people who are pretty much all in the same boat as you. 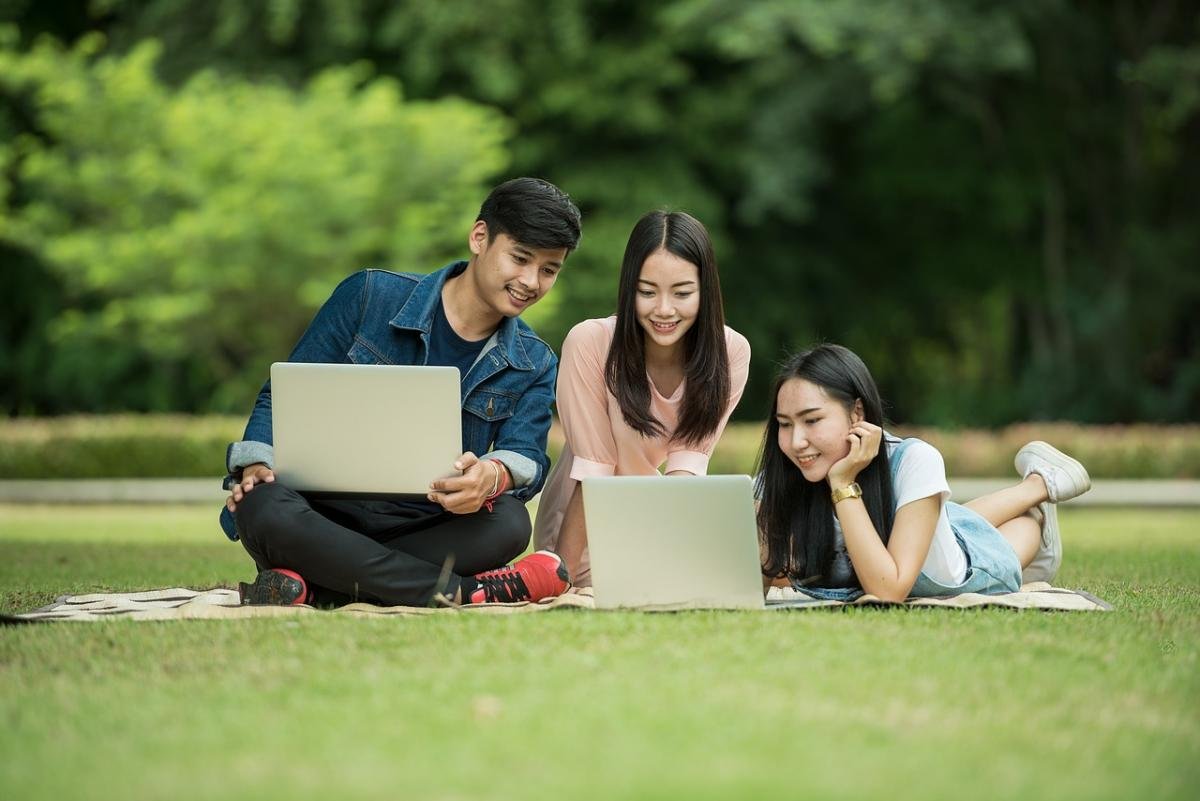 Moving into halls of residence can be absolutely terrifying – for many it's the first time living away from their parents. Only one thing is for sure, and that's that most of the people sharing your flat/house/dorm will be going through the same thing. They'll be having the same worries, the same anxieties, and the same excitements too.

The amount of new people you'll meet is a great positive for opting to move into halls of residence too. You'll be able to make loads of good friends, although they may not necessarily be the people you live with, but that's okay! Just because you share a living space with someone, doesn't mean you have to be BFFs!

Living in university halls gives you a lot of freedom. The grounds will usually be fairly big, giving you plenty of space to chill out with your new friends in. Having your own flat with other students, who are more than likely first years too, means that flat parties are an expectation, especially during fresher's week. 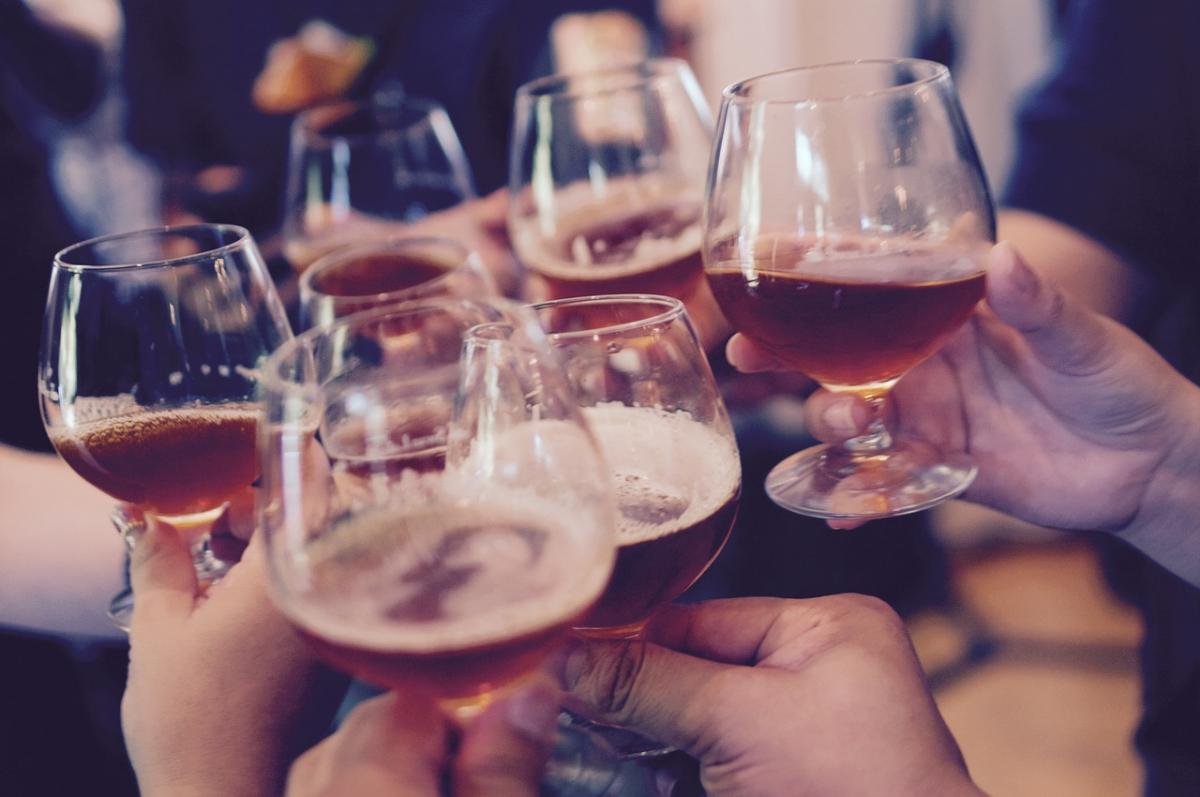 You'll have a relative amount of freesom when it comes to how you decorate your uni room, which you may not have had at home with your parents. And finally, you'll have the freedom to let whoever you want into your abode, at any time of the day or night, without having to worry about disturbing your family!

If you're lucky, you'll be friends with your flatmates. You'll all like the same music, eat dinners together, go out together etc. If you get these types of flatmate, good for you. You win.

But realistically, it's probably not always going to be plain sailing. Whether it's from day one or later down the line, at some point you're likely to fall out with someone you live with. It's near impossible to be cooped up in (probably) cramped and dingy flats without getting at each other's throats every now and again. 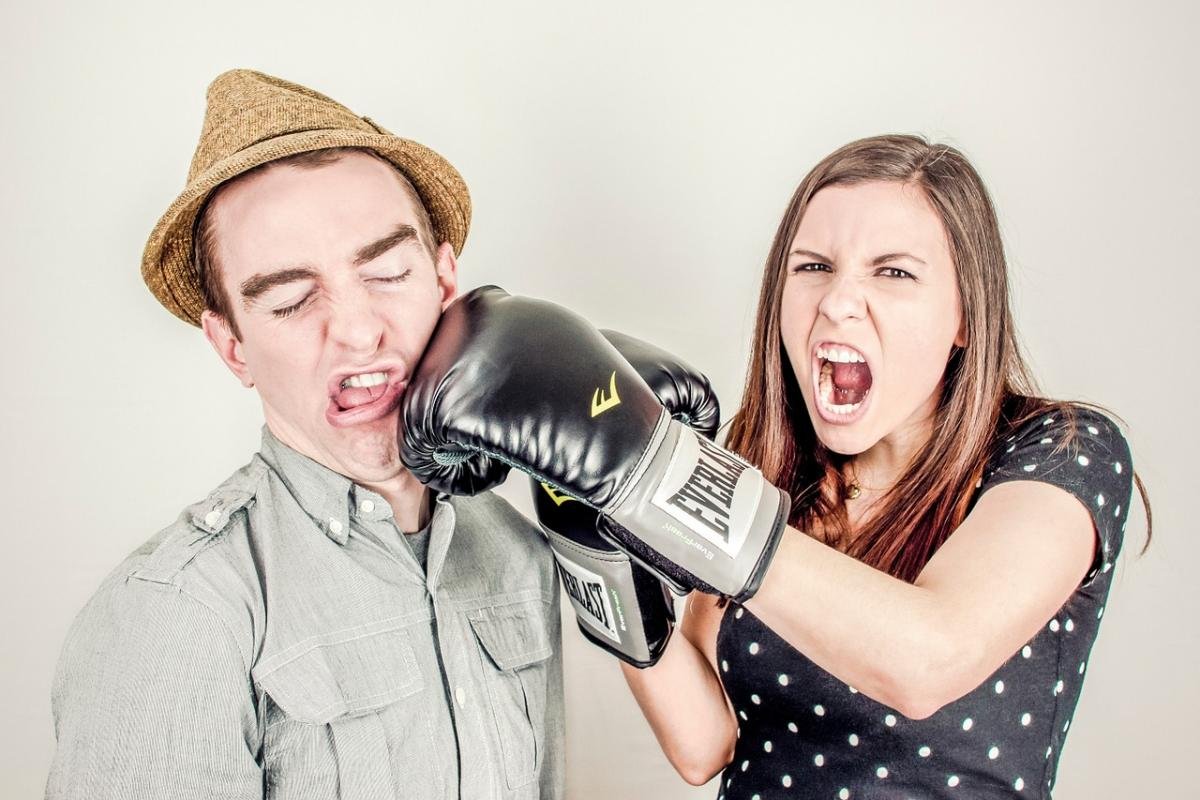 You'll also learn very quickly that not everyone was brought up the same way as you were, and that some people have different opinions on how the flat should be kept. Although this can be annoying, use this as a learning curve and (if you can) compromise with your flatmates.

You will finally understand the true reason behind the stereotype of "the broke student". Student accomodation can be super expensive, no matter where in the country you live. For some people, their student mainenance loan won't even cover rent! 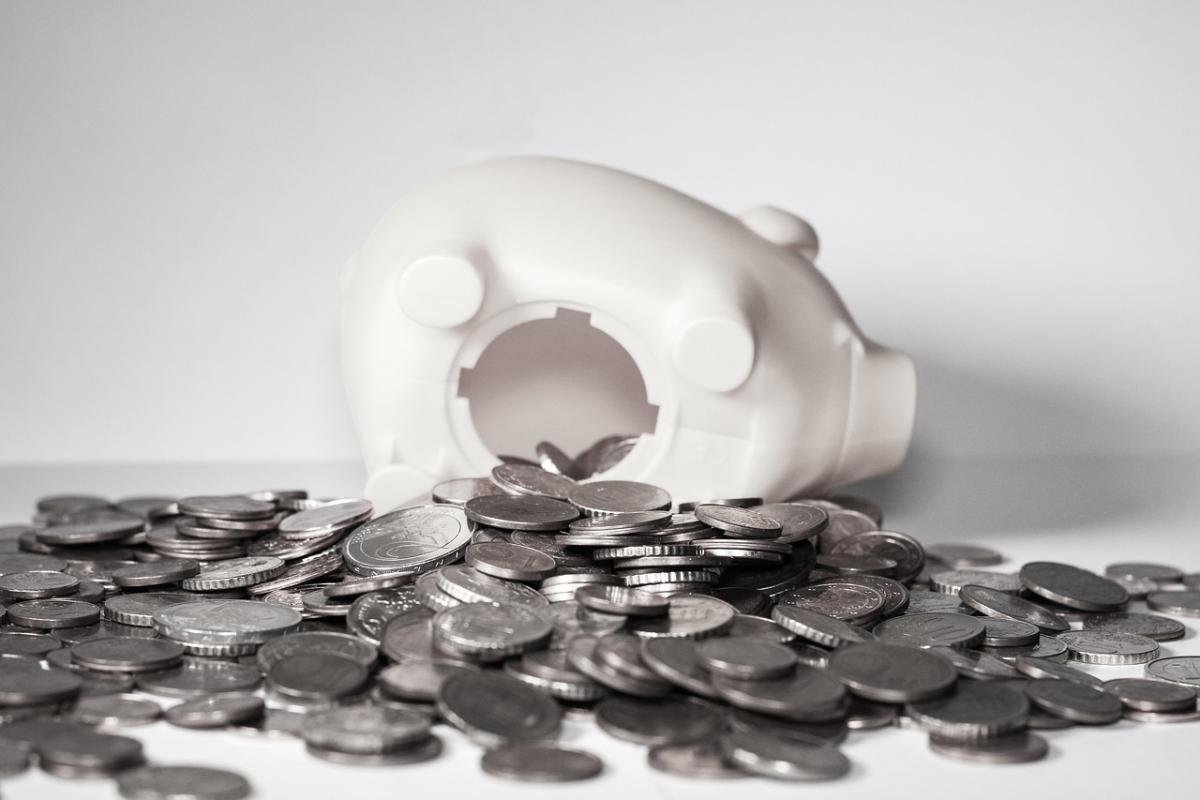 And if you do choose the cheapest halls, be prepared for tiny rooms, old furniture and applicances (seriously, my microwave was almost definitely from the 1980s), and for the place to generally be falling apart. They really do give you the bare minimum. 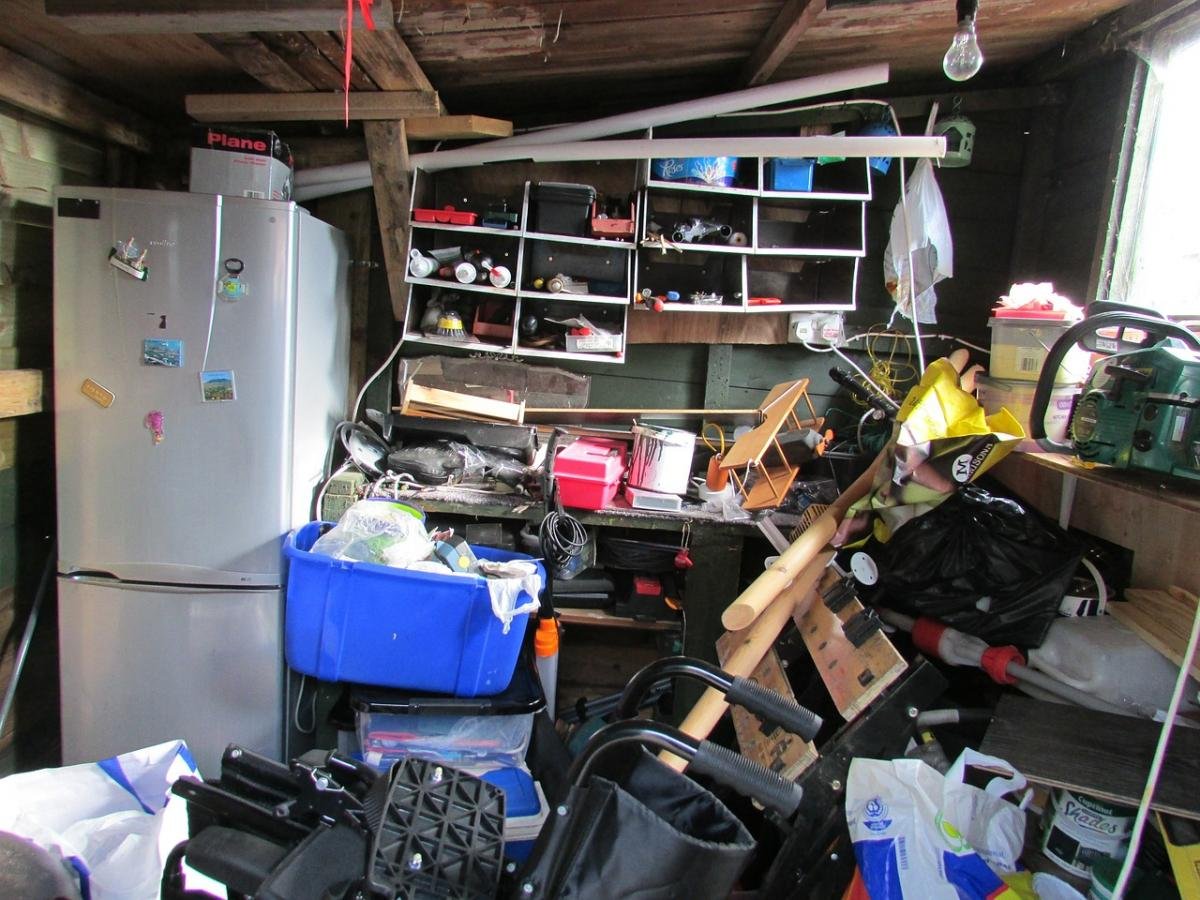 The ugliness of halls comes into play wherever hygiene is concerned. Living in halls will probably force you to witness some serious hygiene crimes. You'll see lots of mould, hundreds of overflowing bin bags, and human beings who clearly can't be bothered or have forgotten to wash (though you'll probably smell them first). My advice would be to keep your room clean and tidy,  so that even if shared living spaces get really gross, you'll always have your room to retreat to.

Staying on top of your own washing up and taking the shared bin out once a week also means you're doing your bit for the flat too. There will be people who DON'T do their bit, but that's just life. Just don't be one of them.