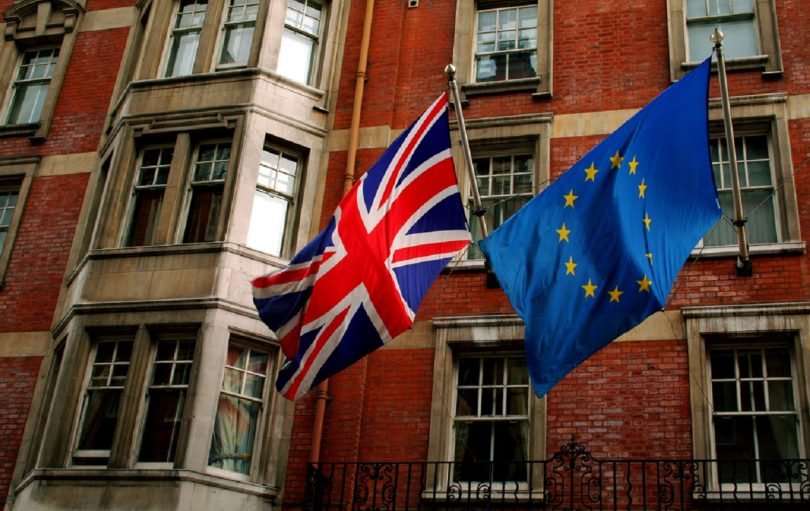 The British government has paid the balance owed to the European Union’s budget. A spokesperson for the Treasury, reached by telephone, told Kettle the balance, ‎£1.7 billion, had been paid as of the 1st of September.

EU officials last October said the UK needed to pay the money to the EU budget because the British economy had performed better compared with other member states.

Media reports stated that two instalments of £850 million were made to the European Commission, one in July and the other in September. According to a report from the Bloomberg financial news service, Prime Minister David Cameron had sought permission to delay the payments of the bill until after last May’s general election.

Cameron had earlier criticised the bill, saying it was unacceptable. Chancellor George Osborne previously said the bill had been halved, and that the UK would pay no interest on the bill, in an interview with media in Brussels last November.

A spokesperson for the EU did not immediately respond to a telephone message seeking comment.