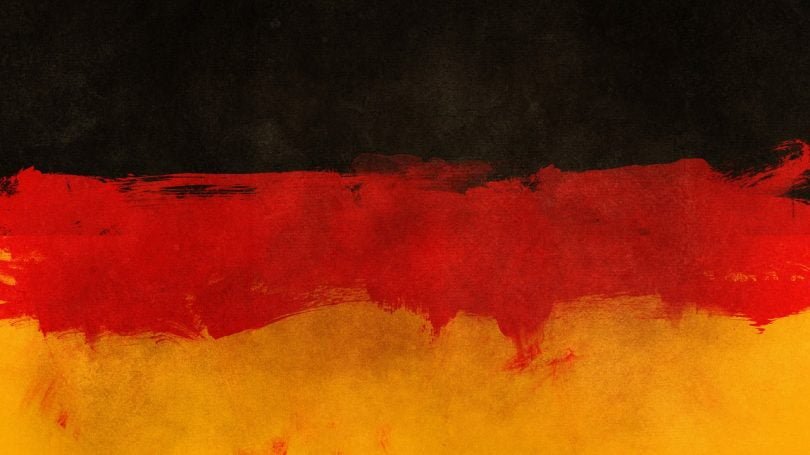 German have always been known as one of the football giants in world football, with countless greats of the game in their past and current squad.

With the country continuing its dominance by winning 2017’s Confederations Cup and Under-21’s European Championships, could they emerge to be in complete dominance in world football? Especially with so many big names missing from the squads that won the recent tournaments.

The Confederations Cup came to a close on Sunday 2nd July where Germany and Chile took to the pitch in Saint Petersberg, Russia, to determine who would be crowned winners.

It was a battle of the World Cup and Copa America winners, and it showed with the game being a tight fought match. Ultimately, Germany sealed the win by a first half goal from Lars Stindl, coming from what was a costly mistake by Marcelo Diaz.

With such a young German squad announced for the tournament, including seven uncapped players, Germany’s chances were not rated too highly. Coach Joachim Loew realised that this was to be Germany’s third tournament in four summers with them previously competing in the 2014 World Cup and the 2016 European Championships, and saw potential to unleash the stars of tomorrow rather than burnning out his current crop of world beaters.

On Friday 30th June we saw the final of the Under-21’s European Championship in Krakow, Poland, where it was a battle of the Germans and the Spanish to see who could become champions. Going into the final itself Spain looked the better team, toppong their group and beating a highly-rated Italy 3-1 in the semi-finals.

Like the Confederations Cup, it was a tight battle with a narrow 1-0 victory for Germany, with defender Mitchell Weiser popping up with the tournament-deciding goal in the 40th minute, heading the ball passed Spain’s Kepa Arrizabalaga. It was Germany’s second U-21 Euros win after their first scoop in 2009.

In the last three World Cups we’ve seen Germany battle it out for a place in the final in both 2006 and 2010, where they were unsuccessful both times. However, it was third time lucky in 2014 when they finally got their hands back on the Jules Rimet Trophy.

The country’s performance in the European Champions has been similarly successfull over the last decade, finishing second in 2008 and third in both 2012 and 2016. Although they have done well and managed to reach the final stages, they are still waiting to repeat their successes of Euro ’96.

The last five years has seen their world ranking consistently stay in the top five in the world, dominating the rankings between 2014 and 2017.