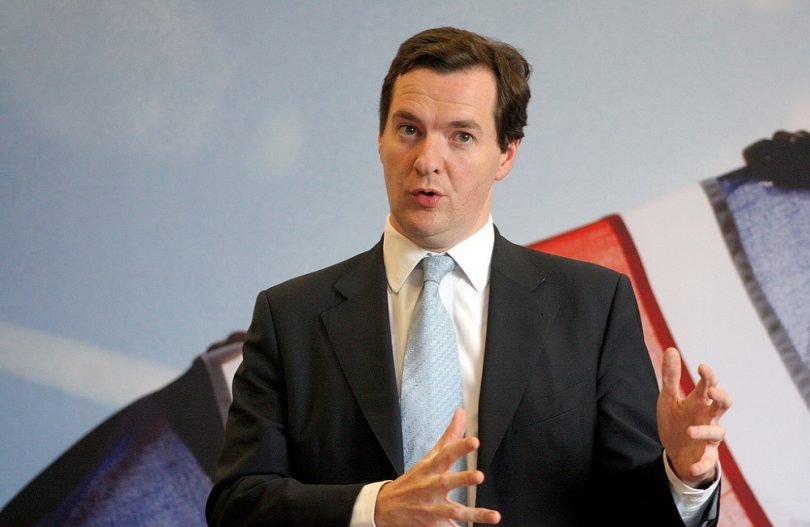 The announcement from the Standard’s owner, Evgeny Lebedev, was one that was unexpected. Lebedev made the announcement on Twitter in a series of postings.

2/ …I am proud to have an editor of such substance, who reinforces The Standard's standing and influence in London…

4/… George is London through and through and I am confident he is the right person to build on the fantastic legacy of Sarah Sands.

Shortly after the announcement, some Conservative and Labour MPs called on Osborne to step down from his seat in the Commons representing the Tatton constituency in Cheshire. Osborne has said that he would remain in his role as an MP.

Osborne told reporters that it was “an important time for good journalism,” and the Evening Standard would provide it.

Yet, as Osborne enters the world of journalism, he will notice a significant distinction to the world he has been accustomed to since being elected to the Commons in 2001.

Instead of being on the end of defending the policies of the Conservatives, be it in cabinet or as an MP, he will be on the end where the public look to the media to help understand the policies of all parties to make informed decisions about their lives.

Though a polarising culture is the norm for British newspapers, and the line between news and comment becomes increasingly blurred in this digital age, informing and educating the public, as well as enhancing civil discourse, remain journalism’s core priorities.

The public wants to know the truth – truth that may not bode well for Theresa May or the Conservatives. Osborne, as a newspaper editor, must be an unwavering advocate for that truth.

In 1921, C.P. Scott, the long-time editor and owner of The Guardian, wrote this quote in an essay marking its 100th anniversary:

The facts are sacred. Our relationship with them is sacrosanct – we want to know what is going on and react accordingly to them, not be told what to think. The facts must not only be delivered fairly and impartially, but they must also be delivered without fear or favour.

Stepping into the editorship of the Standard, Osborne must recognise that this is no longer is about him, his politics or the political party that he loves. This is now about the people that matter most when it comes to journalism – his audience.

Everyone who works in journalism and aspires to be in journalism does so not for the money or the fame. Instead, they do so because they believe journalism is a public service, that making sense of the world is a necessity to help readers, viewers and listeners be at their best.

Those journalists know it isn’t about them – but about their family, their mates, their neighbours, their partners, and their fellow citizens. They know deep down that the people want the truth, the whole truth, and nothing but the truth.

George Osborne must follow that – and apply the philosophy that Scott set before newspapers nearly a century earlier: “Comment is free, but facts are sacred.”