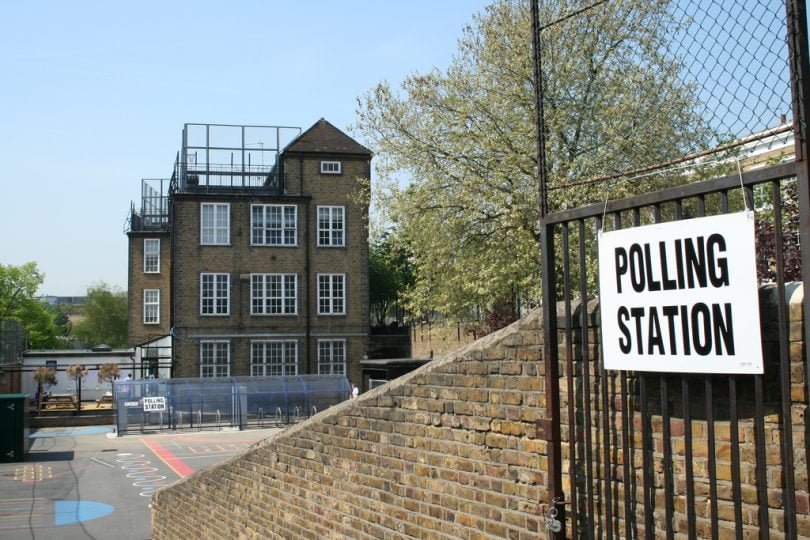 The decision for a snap election truly backfired on Theresa May’s hopes to increase her majority. The Conservatives only managed to win 318 seats and actually lost 13 in the process, resulting in a hung parliament. Some of these key seats include Ipswich, Battersea and Kensington, the latter of which has a Labour MP for the first time ever.

Negotiations to form a minority government are now currently taking place between the Conservatives and the DUP. A lot of people are against to this coalition because of the DUP’s stance on social issues (anti-abortionist and opposition of same-sex marriage). This includes former Conservative PM John Major who has urged May not to form such an agreement. The Guardian has additionally labelled it ‘destructive pact’ and believes that it will not bring any benefit to the Tories or to Britain.

The Young and the Old

There was certainly a resurgence amongst young voters this election, as the turnout for 18 to 24-year-old voters was 66.4%, up by over 40% from the 2015 general election. Additionally, 64% of this age group voted for Labour and only 21% for Conservatives. It is also crucial to note that amongst new voters (18 to 19), a massive 66% leant towards Labour, as compared to mere 19% for Conservatives. Overall, these statistics clearly exhibits young people’s desire for change within the political system and choosing a party which is not only for their best interests but also other marginalised groups of voters such as the disabled and the elderly.

There is also a clear link between how each of the two major parties campaigned for votes. While there was only a reverberation of ‘strong and stable leadership’ from the Conservatives (plus this confrontation from an angry voter over disability cuts), the Labour party extended their efforts to social media and tireless public campaigning, keen to attract the young for their votes. 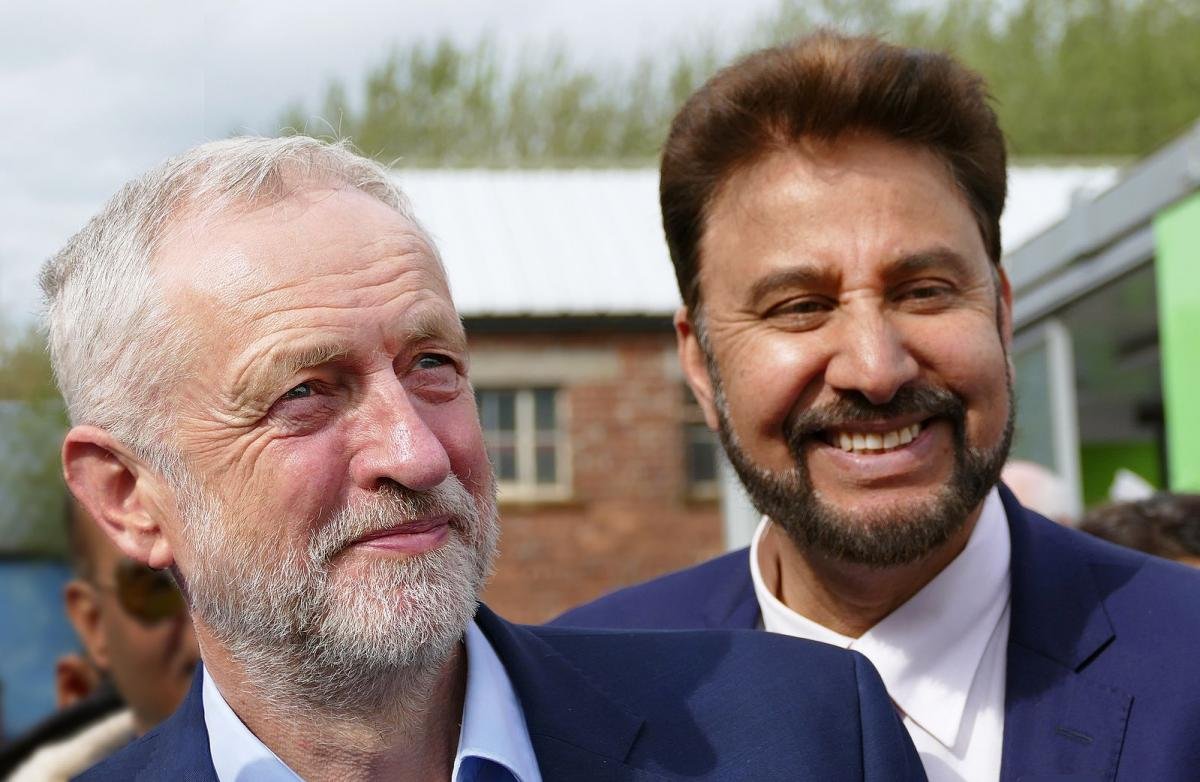 The older age groups were nearly the polar opposites, as the 50 to 70+ group gave nearly 60% of their votes to the Tories. As YouGov puts it, ‘Age is the new key predictor of voting intention in British politics,’ noting that for every 10 years older a voter is, their likelihood of voting Tory increases by 9 points and the vote for Labour decreases by the same. There is still the problem of not enough of a turnout for young people as only 54% of 18 to 19-year-olds turned up to vote compared to the 84% figure for 70+ voters.

Other Factors for Swing in Votes

However, we must also consider other demographics because the youth turnout was not the sole reason for this surprising result. Lord Ashcroft conducted a poll after election day and found out that nearly half of people aged 35 to 44 voted Labour, whereas this was just 36% two years ago. An Ipsos MORI poll for The Evening Standard further showed that women and the 35-54 group showed a significant change to Labour, as they are the ‘pinched generation’ They are homeowners, parents and mortgage-owners who will suffer greatly under May’s ‘dementia tax’ and plans to eradicate free school meals for certain children.

Another factor for the 2017 electoral divide is education. This was prominent in differentiating between Leave and Remain votes in the EU Referendum. 68% of those with a degree voted to Remain and 70% of people whose only qualifications were GCSE or below wanted Brexit. A similar occurrence happened within this election. 55% of those with low qualifications voted Conservatives; 49% of those who possessed Higher Education levels were for Labour.

In spite of not being the sole reason for this election’s turn out, as the rest of the media have seemingly put it, the youth’s place in this country’s democracy is of a paramount nature and more so than ever before. The statistics speak for themselves: young voters do not want to miss out on having their voice heard. Repetitive slogans and attacking other politicians is not enough anymore which the younger generation has more than realised. They made their votes matter in this election – the leading party should realise this and be terrified for the future.