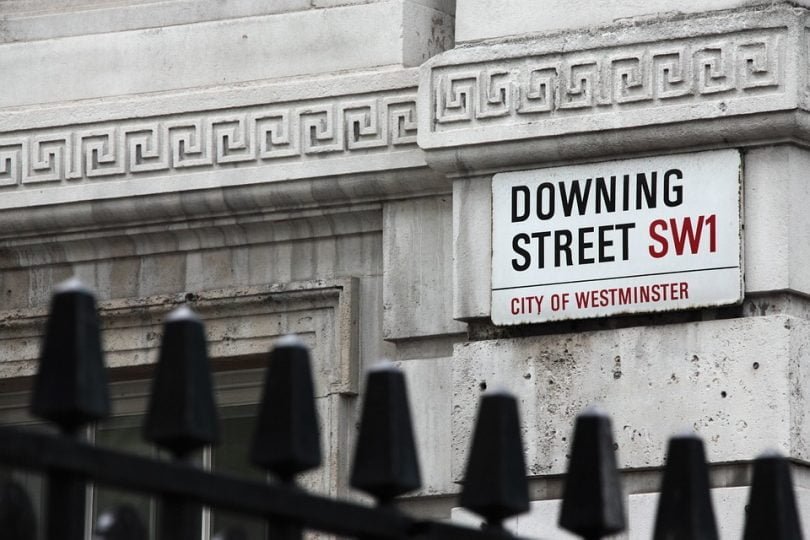 With the snap election coming up many political parties are scrambling together to create a manifesto fast before voting on the 8th of June. Whilst there isn't that much detail from many of parties we do know a few key facts which will be in the parties manifestos.

Led by current PM Theresa May, the conservatives haven't released many details about their manifesto yet but this is what we know:

They plan on protecting the pensions of workers against irresponsible behaviour by company bosses.

Welcoming 10,000 more mental health professionals to the NHS and scrapping the 1993 Mental Health Act which would tackle "unnecessary detention".

Reduce and control migration figures which currently stands at 273,000.

Led by Jeremy Corbyn, the opposing side have released a lot of information about their manifesto with a focus on NHS funding and Diane Abbott's controversial policing issue.

A Labour Government plan on building 100,000 affordable council and housing association homes to both rent and buy.

End the Tories' NHS pay cap for nurses and midwives while investing in NHS staff training and ensuring staffing levels are safe so patients come first. They also want to introduce free car parking at hospitals for NHS staff, patients and visitors, costing £162m which will be paid by increasing tax on those who have private health insurance.

They will not raise income tax for those earning less than £80,000 a year and introduce a "personal tax guarantee" for 95% of tax payers.

As part of a Child Health Bill they will ban advertising on food which is high in salt, fat or sugar before 9pm.

They will introduce 10,000 extra police officers on the streets which will be paid for by reversing cuts to capital gains tax.

Led by Tim Farron, the third biggest party haven't spoken out much about their manifesto but from what we know so far it'll focus on tackling homelessness and the NHS.

They aim to end the scandal of rough sleeping by giving more funding to councils to fight homelessness.

A Housing First provider in each authority will place homeless people into independent homes rather than shelters.

The NHS will be given more funding by raising national insurance tax by 1% and introducing a new Health Care Tax.

Led by Paul Nuttall, the party was originally created to focus on getting the UK out of the EU, and having seemingly succeeded in that. It will be interesting to see what their manifesto will now focus on. So far we know it'll tackle migration and licensing fees.

They plan on reducing foreign aid from 0.7% of GDP to 0.2% and scrapping the licence fee, meaning the BBC will be funded solely though subscriptions and advertising.

They also plan on changing the voting system to, what they deem, a more fair and proportional system, therefore removing First Part the Post after claiming it doesn't belong in a 21st Century functioning democracy.

.@LBC Nuttall says #UKIP will campaign to abolish first past the post and replace with a system so every vote matters but doesn't say which @LBC

Co-led by Jonathan Bartley and Caroline Lucas, we know very little about this parties upcoming manifesto. What we do know is it will focus on sustainability and students:

They plan on abolishing student tuition fees and bring back student grants and match lost EU funding to universities, introduce rent controls to ensure no one is forced to have their rent increased every year and build 500,000 socially rented homes and introduce a Landlord Licensing Scheme so they have to adhere to minimum standards.

Additionally, their manifesto says the party will give priority to mental health issues and ensure it is given greater funding and investment. They will also fund the NHS through public money and scrap private companies working within the NHS.

Finally, they would invest in renewable energy and scrap coal, oil and gas plants.