The Cardiff City Stadium was filled with over 20,000 spectators to see the two French clubs take each other on. And with these two clubs having two of the biggest budgets in women’s football, it was sure to be a good match.

Lyon and PSG are no strangers to each other. Earlier this month the two teams battled it out on the field in the French Cup Final. The game ended in a 1-1 draw meaning it was on to penalties to decide the winner. Lyon were victorious winning the shoot out by seven to six penalties. 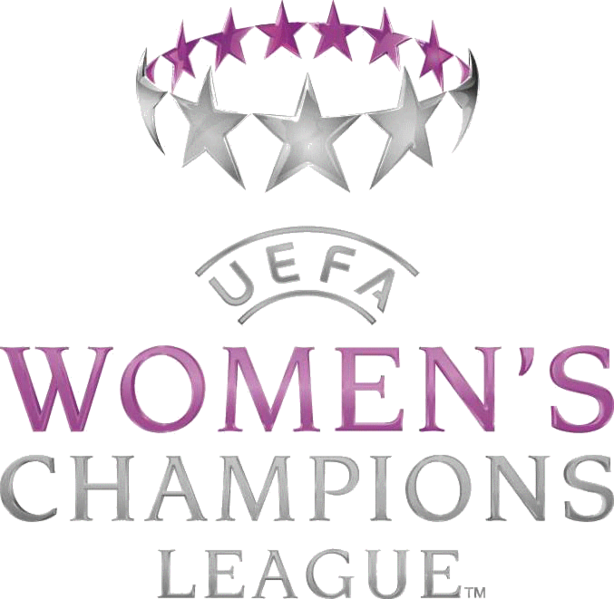 Lyon won the French Championship D1 with 21 wins from 22 games and 63 points overall with a French domination squad given 12 of their 20 players are from France.

PSG finished 2 places behind Lyon in 3rd place with 16 wins from 22 games and 49 points overall, although with a bigger squad of 23 players they struggled to achieve the same success as Lyon.

Although both teams know French football given they both have French dominant teams and French managers Lyon have a slight advantage with lifting the league title. Could Lyon do the double and bring more silver wear home? Or will PSG cause an upset and return home with the trophy?

If you thought it was going to be a similarly tight game, you were right. The game ended in a 0-0 draw with extra time following the same path, bringing us yet another penalty shootout. Would Lyon make it a double on penalties or could PSG get a resul 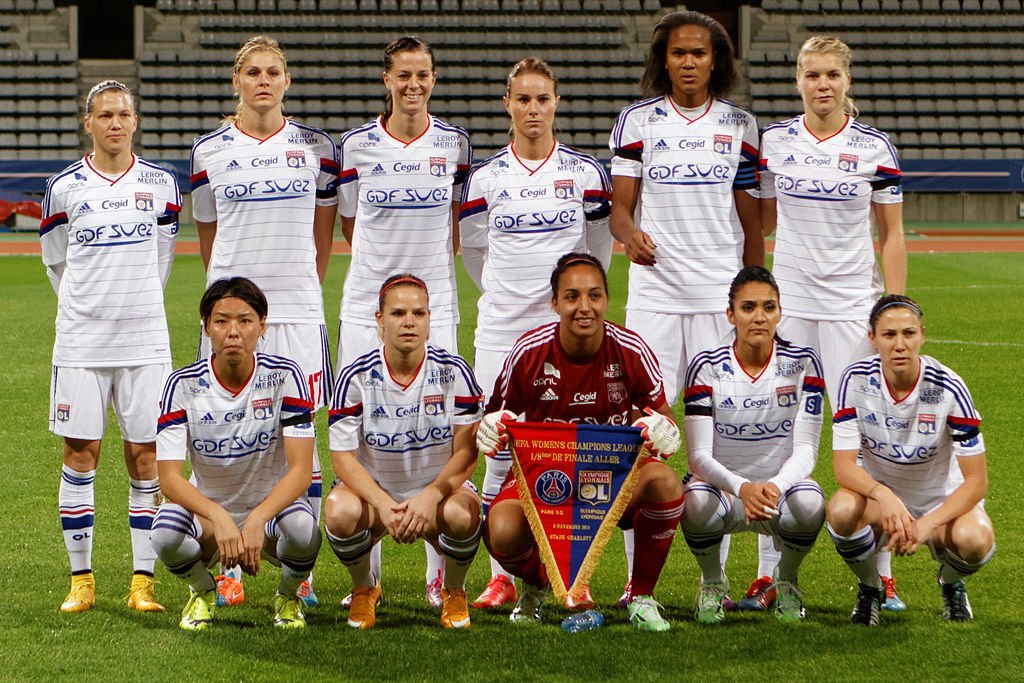 The penalties were a close shootout with PSG going first. It was all square after the first penalty however Lyon missed their second which gave PSG a lead going into their third, who in turn missed their next one.

Nothing could then split the penalty takers until the eighth penalty, which saw the battle of the goalkeepers come to its peak as both stepped up to take them.