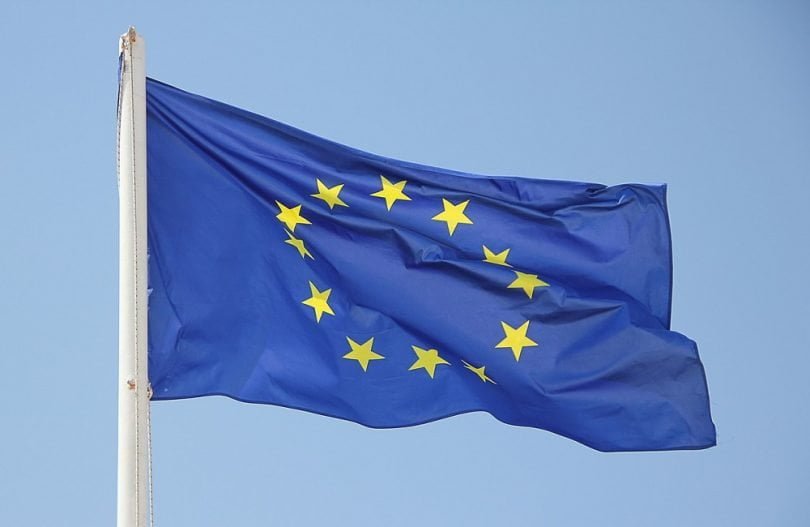 Those are the words of Jérome Riviére, a senior defence advisor to Marine Le Pen, in an interview on Radio 4’s Today programme Monday. He referred to the campaign that lasts between now and 7 May, when she and Emmanuel Macron will face off in the runoff of France’s presidential elections.

His remarks come the day after the first round of France’s presidential elections – as for the first time in 60 years, a mainstream political party of the left or right will not have a candidate in the run off.

Macron is a former investment banker who campaigned on a pro-EU, pro economic platform. Macron previously served in the government of Francois Hollande but resigned to create En Marche.

Le Pen is the leader of the National Front, who campaigned with the goal to target free trade deals and a policy that opposes membership in the EU. She has held elected office, notably as an MEP and as a local councillor. Late Monday, Le Pen announced that she was stepping down as leader of the party but was still in the contest.

Ahead of the runoff on 7 May, Macron received the endorsement of Francois Fillon, who finished third in the first round. Fillon said he was endorsing Macron because of the concerns posed by Le Pen.

Jean-Luc Melenchon, who finished fourth in the runoff, said he was not making an endorsement.

The result comes as a split division in how the country voted for Macron and Le Pen, and showed some tension within the electorate.

“Fundamentally, this shows that France is going through deep political tensions: clashes over the global economy, the integration of France into the global economy and into Europe,” said Bruno Cautres, a political analyst with Sciences Po, an institute of political studies, in an interview with The New York Times.

The result also plays out amid concerns about the future of relations with the European Union, and the role France will have on the world stage. It also comes amid campaigns for the UK election that was called last week by Prime Minister Theresa May, due to be held on 8 June, as the issue of the UK’s membership in the European Union – and the result of the referendum on the subject held last year, remains divisive within British politics.

As of the time this was submitted to Kettle editors Monday, Downing Street had not commented on the results of the first round.

“Whoever becomes the next president of France will have an influence on EU negotiations,” said Alison Young, Professor of Public Law and a Fellow of Hertford College, Oxford, in a telephone interview. “It will have an impact on dynamics there but not much of a major impact.”

Young says however that if Le Pen wins the election, the influence would be bigger, but it is down to the entire EU.

If Le Pen wins and May gets a majority in the Commons, Young said it would be worrying considering two states would want to leave Europe. Yet, Young says, France would likely vote against a referendum on leaving the EU – something that is part of Le Pen’s campaign.

“France perceives itself as benefiting from Europe compared to the UK, especially with agriculture,” Young said.

But back in the UK, the discussions about relations with the EU have been at the core of campaigns.

Young says issues for consideration include police and crime issues, issues pertaining to EU nationals in the UK in addition to UK nationals in the EU, as well as common travel arrangements, including to Northern Ireland and Ireland. EU law, Young notes, is difficult to package in deals known as hard Brexit or soft Brexit.

“EU law has a significant impact on UK law,” Young said. “It is difficult to unpack. There needs to be thought on the electorate and politicians on the future with Europe.”

Young said feelings surrounding Brexit may have some influence when voters go to the polls in June. However, despite this being a divisive issue within political parties, voting on party lines will still be the norm.

“People voting more on Brexit will have some influence,” Young said. “But, people will continue to vote on political party lines.”