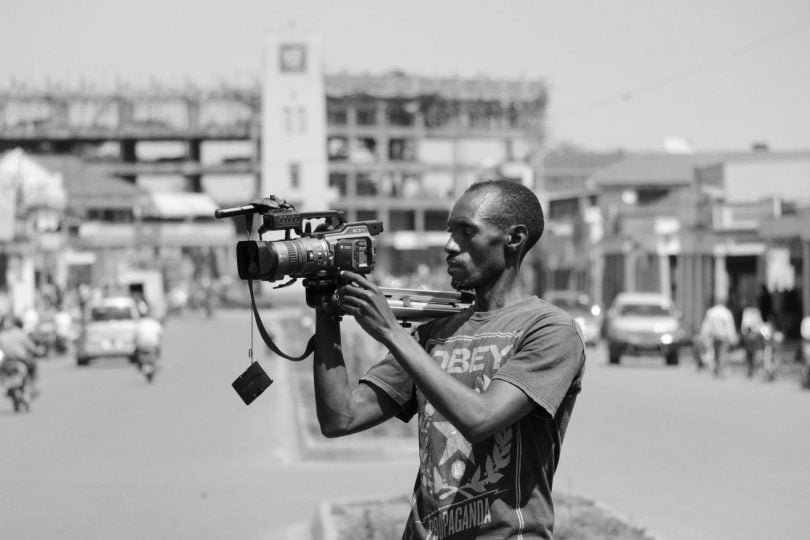 For every established foreign correspondent or roving freelancer, there is a knowledgeable and resourceful team of fixers. Local jack-of-all-trades with the regional knowledge and connections to ensure the journalist has access to the areas and people they need to get the angle that they would otherwise miss.

Countries like Iraq have become accustomed to accommodating legions of foreign journalists over the years, covering what at times can seem like never-ending conflicts in a fragile region. It is in such a situation that a fixer becomes invaluable, as they provide reliable instruction on where is safe to visit, and where is not. Often, a local fixer doubles as a driver to facilitate safe travel through a turbulent region.

The secret to any success. https://t.co/xykQpGEsWo

But do they get enough credit?

Many a journalist has taken the time to acknowledge the role of the fixer in their work, yet it is rare for an article to bear reference to an individual fixer by name. There have been calls for their names to be cited in some way, much like how a book or research paper includes a list of acknowledgments, especially given the dangers faced by fixers in war zones.

Of course, it would be impossible to acknowledge every individual involved in the process of getting an article to print, but if a fixer had been influential in arranging or sourcing a particular story, a mention of this fact would seem only fair.

For many fixers, the motive is purely financial.

The lack of recognition seems to be a bug bear, but not a complete deterrence. For many fixers, the motive is purely financial; armed conflict has a habit of decimating the economy of a state, and so becoming a fixer can provide a rare, reliable income. Helping to cover the battle against the Islamic State in Iraq can net a local fixer between $100 and $500 a day, sometimes more.

In modern times, the 24/7 news cycle has provided access to breaking news as it happens, revolutionising war reporting. Alongside the more conventional forms of media, the rise of social media means a story from the frontline can now make its way to the target audience instantaneously, via a quick tweet or online post.

So when scrolling twitter, or skimming through an article, spare a thought for those making it happen.