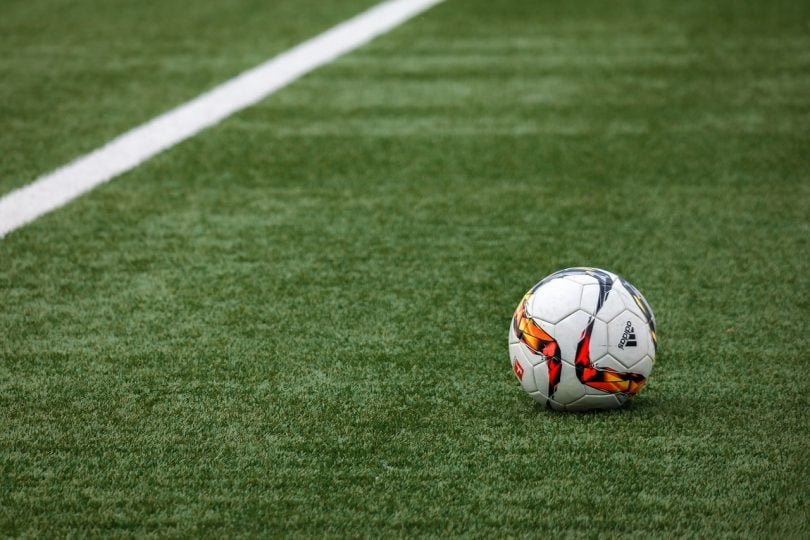 From Bayern domination to Leipzig and Lyon upsets, the Champions League Quarter-Final games were packed with exciting one-legged football.

Eight of Europe’s elite clubs fought it out for a place in the next round through Wednesday to Saturday and all eyes were on them, despite the emptiness of the stadium they were playing in.

The Lisbon ‘bubble’ has been a strange experience for fans and players alike, but the games deciding the competition’s final four taught us a great deal about the football being played, and the teams playing it.

After thrashing an incompetent-looking Barcelona team, Bayern Munich are undoubtedly favourites to go all the way and win the Champions League.

The Bundesliga champions looked like men playing against boys on Friday night putting eight goals past the Blaugrana. It was the Spanish side’s worst defeat in 70+ years as they have not conceded that many goals since a 1946 defeat to Sevilla.

The game was reminiscent of the German national team’s win against Brazil in the 2014 World Cup, and at the heart of both wins was one Thomas Muller. The 30-year-old German rifled two into the opposition net on Friday night and was as ecstatic as anyone when the final whistle was blown.

Going into the next round Bayern will be confident that they can dominate French-side Lyon and seal a spot in the coveted Champions League final.

As well as that, you should wonder whether any of the remaining team believe that they can take down the Goliath team who look to be one of Europe’s finest in years.

The French Ligue 1 has garnered the reputation of being a ‘farmers league’ in recent years following the lack of competitive teams that it has had to offer. However, it looks as if these takes can be put to rest following the advancement of two French teams to the Semi-Finals.

The French champions showed resilience after conceding a first-half goal, and once Kylian Mbappe was introduced in the 60th minute the game shifted into PSG’s favour. The team will now play a Champions League Semi-Final game for the first time in 25 years and are favoured over a weaker Leipzig team to reach the final.

A Saturday night upset saw Manchester City get upset by a mid-table Lyon side who have outperformed any expectations that were set for them.

Although there was controversy, the French side were clinical in front of goal and deserved to defeat Pep Guardiola’s side in spectacular fashion.

Their fairy-tale run looks set to end against Bayern Munich, but no one will be able to take away their incredible performances in this campaign.

Time is running out for several contenders

Many familiar faces were knocked out of the competition throughout the week’s games. Notably, Barcelona, Manchester City and Atletico Madrid looked to be ghosts of their former selves.

All dominant in prior years’ competitions, the sides which once looked to be on an upward rise look to be stuck in the mud following their shock exits.

Barca seem to be stuck in limbo at the time being, with a chaotic board in charge of the club and a team which looks to be ageing more and more. The team which dominated the Champions League over the last 15 years look to be a shell of their former selves.

An influx of new talent is obviously needed, but the most important question to ask is if Lionel Messi will want to stick around in this dysfunctional system.

City look to have hit a brick wall. Time and time again they have looked to take the next step but have been denied at every opening. Their answer will be to fund the team even more, but their quest for the trophy they have never gotten their hands on looks to be impossible at the moment.

Atletico were boring to watch on Thursday night. Frankly, apart from a dramatic win against Liverpool, they have been a boring team to watch throughout this whole campaign.

Simeone will need to dive back into his box of tricks and come up with a new strategy for next season. He has the talent within his team but needs to play a style of football which can lead them to Champions League glory.

Leipzig can win without Werner

RB Leipzig, a club formed in 2009, have reached the Champions League Semi-Finals.

Let that sink in.

Even without Timo Werner upfront, the German side still managed to make it past a strong Atletico Madrid team.

A moment we'll never, ever forget 🤩

Anchored by Dayot Upamecano at the back, Leipzig became an unlikely semi-finalist and will now play Paris Saint Germain in the next round. This outcome seemed to be the furthest thing from reality after their star forward left the club for Chelsea in a big-money move.

But the underdog team, led by 33-year-old manager Julian Nagelsmann, have proven the doubters wrong. Not only have they proven that they will stick around as a contender in Europe, but they have proven to be a strong collective opposed to the one-man-team many thought they were.

The introduction of one-legged ties has brought a new kind of excitement to these Champions League matchups.

The notion that teams need to put everything on the line for one game has drawn viewers in and has somewhat made up for the lack of fans in attendance.

Seeing PSG go all-out-attack in the final few minutes to grab a goal, Lyon bursting with joy after Dembele’s win-securing tap in and Leipzig’s sigh of relief at the final whistle have all been enhanced because of the win or go home mentality that these ties have brought about.

However, the Semi-Finals will look to top the previous round in terms of excitement and action as the final four of PSG, RB Leipzig, Bayern Munich and Lyon all battle for a chance to play in European football’s biggest game.