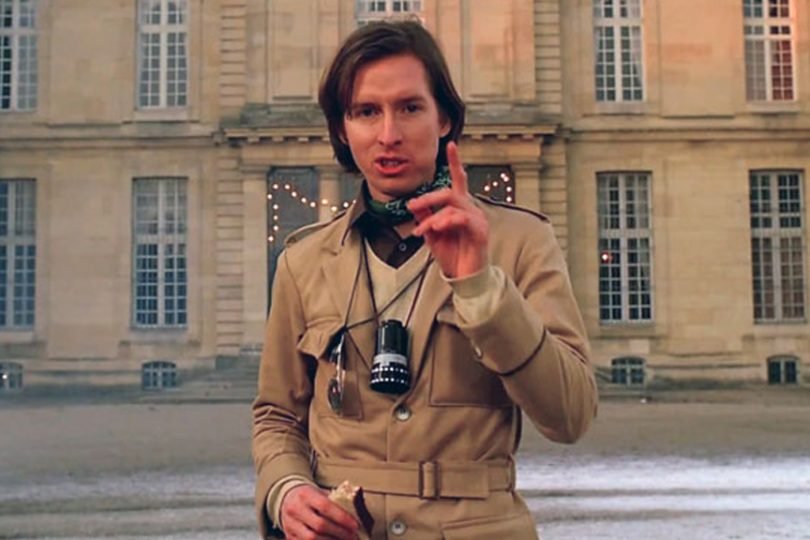 For many of us, adverts are a nuisance – they slice up our favourite TV shows with surgical precision, make us wait for a whole 30 seconds before we watch a YouTube video, and are spookily tailored to our web searches when they appear on Facebook. The advert has become ubiquitous: It is estimated that we see or hear at least 515 per day, according to a 2014 study.

Film directors, even those who have been lauded with critical praise, have been making TV adverts for decades. The move from high art to commercials doesn’t seem like an appealing one (bar a large cheque, no doubt). However, it has given directors the opportunity to get their work out in the open – if anything, their audience will find it hard to avoid. Directing adverts can also be rewarding: The Cannes film festival even has another Palme D’Or to offer for the best commercial of the year.

Here are five of the best.

Each year, crowning the best Christmas TV advert becomes increasingly like the race to Christmas No. 1. This week has seen Wes Anderson – director of kooky, witty, American-European features such as The Grand Budapest Hotel – ascend to advertising royalty. His Christmas feature for H&M, starring Adrien Brody, lends his quirky visual palette to the small screen in an understated, light, yet affecting four-minute stint.

Spike Jonze’s career has been diverse, to say the least: he co-created and produced the MTV series Jackass, directed music videos for Kanye West, and has penned Oscar-nominated features such as Her. His commercial for Gap proved controversial – it ran for just a few weeks before being dropped. It’s surprisingly well constructed and full of schoolboy prankster brilliance.

David Lynch, arthouse auteur and creator of 90s TV classic Twin Peaks, made his advertising debut with Sony’s ad for PlayStation 2, imbuing it with his surreal, unsettling, and mind-boggling aesthetic.

Premiering at the 85th Annual Academy awards, Sophia Coppola – director of The Bling Ring and Lost in Translation – added a touch of class and playfulness (with the help of Natalie Portman) to the fragrance’s advertising campaign.

Regarded as one of the best adverts of all time, Ridley Scott’s Orwellian commercial aired (aptly) at the 1984 Super Bowl. It was shown just once; however, it was hugely influential on the success of the Macintosh in the 80s. Known for sci-fi classics Alien and Blade Runner, Scott added a real genre kick to Apple’s campaign. It’s been parodied numerous times, most notably in Futurama.