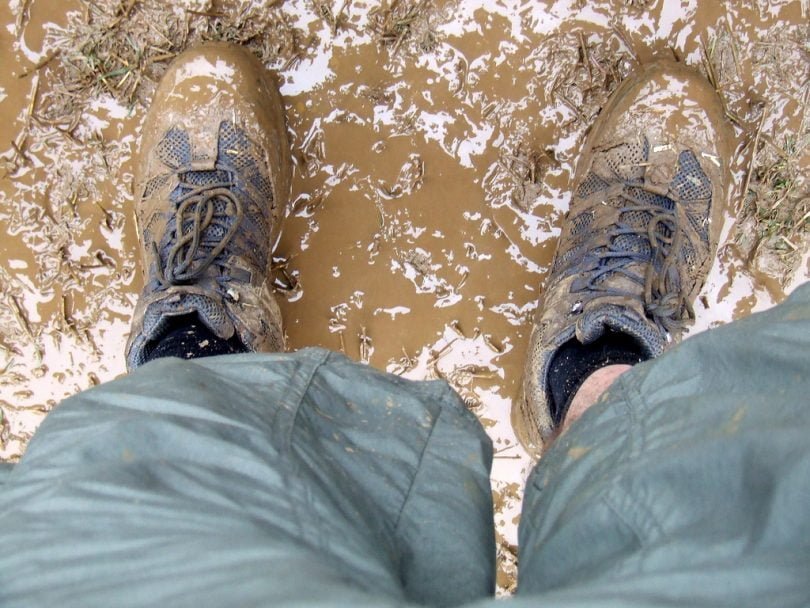 Organisers of Y Not? Festival have announced the cancellation of the rest of the festival due to “adverse weather conditions”.

The festival has received backlash on social media over the course of the weekend with festival-goers claiming there was a lack of preparation for the heavy rain, which resulted in unsafe conditions.

Organisers posted the announcement on the festival’s social media pages early this morning.

The Vaccines headline set at Y Not? Festival in Derbyshire was called off on Friday night, along with a number of other acts. There have also been a “significant” number of drugs seized and 60 thefts reported.

Festival-goers took to social media to voice their discontent at the festival’s organisation.

Summing up YNOT in a pic pic.twitter.com/ep2oR8rasm

Amongst those due to perform today were Two Door Cinema Club, Happy Mondays, Maximo Park and Kate Nash.