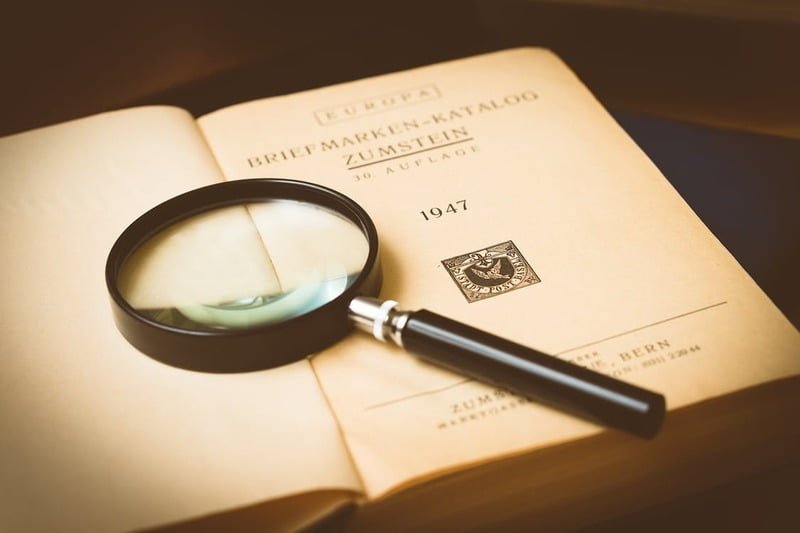 Fittingly, the most recent episode of BBC One’s detective drama, Sherlock, left fans with a conundrum. As the bookend of season four and with no new season confirmed yet, the continuation of the franchise is uncertain. And, while writer Steven Moffat, is optimistic for the future, the fourth season expired with a little more controversy than the BBC might have liked.

Season four had its fair share of twists and grisly ends but the final episode was leaked online before broadcast and its viewership tanked as a consequence. However, with subsequent reviews featuring words like “flailing”, “self-indulgent”, and “immature”, most of which came from The Daily Mail and The Guardian, the season four closer, The Final Problem, wasn’t everybody’s cup of tea.

Misfire or not though, there’s no hiding the fact that Sherlock has been one of the best things on TV in recent years and we’re all suffering in its absence. As a phenomenon with 130 years of history though, there’s still plenty of sleuthing to be done in Sir Arthur Conan Doyle’s fictional London, especially as far as interactive media goes.

Holmes is a fixture of bgo's roster of slot games for UK gamers, appearing in Sherlock Holmes: The Hunt for Blackwood, a 5-reel, 30-payline slot. While unaffiliated with the BBC One series (it’s based on the 2009 movie starring Robert Downey Jr.), bgo’s digital homage to Sherlock nevertheless has related decals like a magnifying glass, violin, and pipe. It can be played either online or via a mobile device. This slot follows the massive trend for themed slot games, which in addition to providing graphics and sounds that set the vibe of the theme – Sherlock Holmes, in this case – they also include mechanics and even mini-games that expand on it.

Baker Street and Holmes are a regular inspiration for casino brands. The games available at Mr Smith Casino include Holmes and the Stolen Stones, a 5-reel slot with a tougher, tattooed version of the detective on the reels. Pink Casino opts for a modern twist on the detective genre with hardboiled investigator Jack Hammer, a slot with a comic book aesthetic.

Video games based on the world’s favourite detective go back to 1984 and Beam Software’s Sherlock, a text adventure that required the support of a Holmes “expert” working twelve months on the project. Sherlock went on to appear on classic systems like the Commodore 64 in 1987 (221B Baker Street) and in a three-part Windows series from 1991 (Consulting Detective), notable for its use of live actors in full-motion videos. 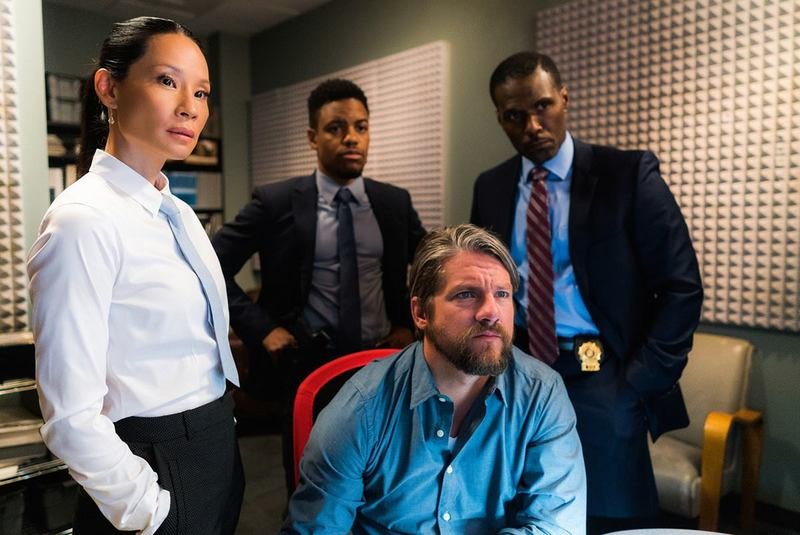 A Study in Scarlet

The story of Sherlock Holmes begins with the books, though. There’s no shame in having missed out on the four original novels and fifty-plus short stories in the canon – after all, how many fans of the Game of Thrones TV show can claim to have read the novels? However, if you're already missing Sherlock,  now’s the perfect time to get to grips with Conan Doyle’s writing. As a quick primer, start with 1887’s A Study in Scarlet, as narrated by Dr Watson – it’s not much of an informed recommendation; it’s the first book and a good start for sure, though.

If a short story or a quick slot game on bgo isn’t going to cut it, though, there’s still hope for Sherlock fans craving a new TV series. Elementary, a US show loosely based on the same material as Steven Moffat and Mark Gatiss’ detective (Sir Arthur Conan Doyle’s stories) is another unique take on the usual formula, transplanting a modern day Sherlock to New York. The most recent seasons have attracted almost unanimous praise from critics.

As a final option, there are two recent Sherlock Holmes movies featuring Robert Downey Jr. as the titular character, Jude Law as Dr Watson, and a bulldog as Gladstone. As far as spin-offs go, they’re good fun, if not particularly groundbreaking.