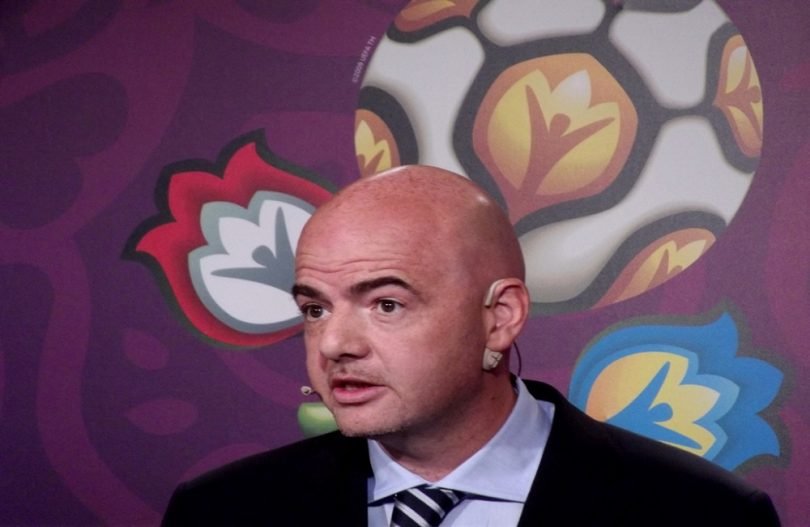 FIFA has cemented its plans to expand the World Cup from 32 to 48 teams from 2026 onwards. The mastermind of the overhaul, FIFA President Gianni Infantino, will oversee the groundbreaking expansion that will make teams compete in 16 groups of three teams each.

This means that 23% of all national teams in existence will get their shot at global glory.

Learning from the past

Marcel Desailly has had his say on the World Cup changes! pic.twitter.com/vSvkEVRvoS

EURO 2016 saw the benefits of international expansion after increasing the number of teams competing from 16 to 24.

Iceland and Wales, then 34th and 38th in the world rankings, took all the headlines at the tournament. Shocking football fans at every step along their journeys, the Nordic minnows knocked out England in the round of 16 and the Welsh progressed as far as the semi-finals, overpowering a star-studded Belgium team along the way.

The World Cup has always grown. 48 teams may not be for the right reasons, but expansion isn't always wrong https://t.co/AzfMJqFsER

Additionally, World Cup expansion is in itself not a new phenomenon. Rory Smith of the New York Times reported:

“In the late 1970s, when its upstart new president, João Havelange, vowed to end Europe’s hegemony on World Cup places and include more teams from Africa and Asia. In the 1990s, when he repeated the trick, expanding the tournament from 24 to an apparently cumbersome 32.”

Asia and Africa are likely to get four additional places, meaning unlikely glory could come the way of other lesser footballing nations.

and why Fifa estimate 48 teams will create a $1billion extra in income… pic.twitter.com/MddDtIxF4z

Infantino has previously said to FIFA’s football associations that “The money of FIFA is your money”, promising each one an extra $5m of funding over a four year period. FIFA need to fund these promises from somewhere.

The plan has not gone well with European heavyweights.

As well as unrest in Spain and English preference to keep the tournament smaller, the European Clubs Association has criticised the expansion, highlighting a lack consultation over the proposed growth of the tournament.

Alternatively, the Scottish FA has welcomed the expansion. Stewart Regan, Scottish FA chief executive, said: “We believe this is a positive step, particularly for the smaller nations, and will allow more fans across the globe to revel in their country’s participation at a FIFA World Cup Finals. This will also allow these nations to invest further in their footballing infrastructure and youth development, which in turn can yield significant social benefits.”

Whatever the reason for or against the World Cup’s expansion, expansion is going ahead. Football is a global game and FIFA are focusing on that political aspect of the game, for better or for worse. It’s time to sit back and watch as it unfolds.