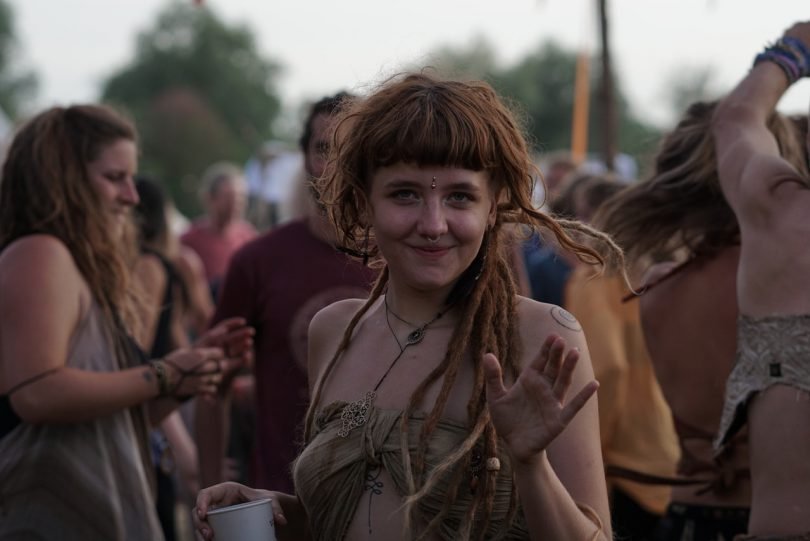 Sat on a bus from Wolverhampton to V-Festival 2015 whilst dressed in a Wall’s ice-cream uniform is ridicule enough. Then try adding a wad of drunken festival-goers clad in glitter and flower-crowns, enough bags of camping gear for a hike up Kilimanjaro, and the lingering thought of spending the weekend scooping ice-cream whilst trying to catch any sort of glimpse of a musical performance, and you get a potential recipe for disaster.

This so happened to be my first ever festival experience, and the seemingly painful reality of working in the food industry at festivals set in the moment I stepped foot on muddy ground.

Fast forward a year later, and I’m on route to Y Not festival 2016, sat in a car wearing the hippest festival garb I could be inspired to put on whilst blaring out every indie track imaginable. Heading to a festival that I had paid for, anticipated, and painstakingly planned out for months felt a lot cooler than dreading exceptionally long hours of food-serving madness.

Even the first squelch of mud against rubber as I hopped out of my car felt miles more joyous. But which one actually ended up being the better experience? 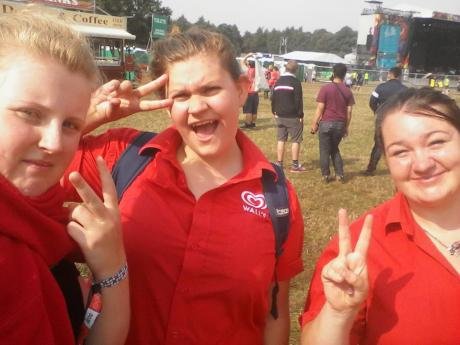 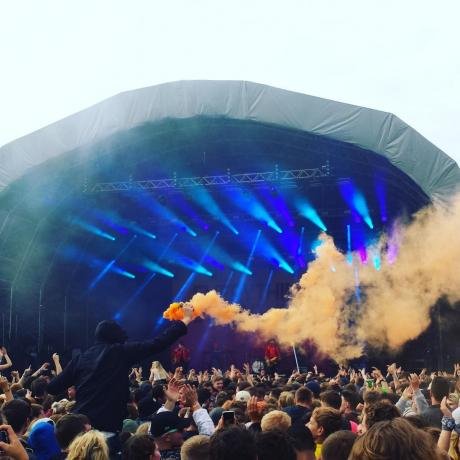 In conclusion, which did I actually prefer? Both had their perks, albeit on entirely different spectrums, and both had their borderline ‘deal-breaking’ cons, too. Personally, I think the choice lies within your mood/needs of the time. If you’re weighing up whether you want to spend money or make money, write a list of what you want out of your festival experience and align it with what has been said here. You’re considering working a festival but you’re worried about missing out on the best parts of festival life?

Honestly, the experience won’t be the same, but it definitely won’t be bad! It’s all about taking the experience by the horns and tailoring it to fit what you want out of it. For me, both experiences were equally as fun because, although I may not have thought I wanted it at the time, I needed it and the rewards were undoubtedly endless.