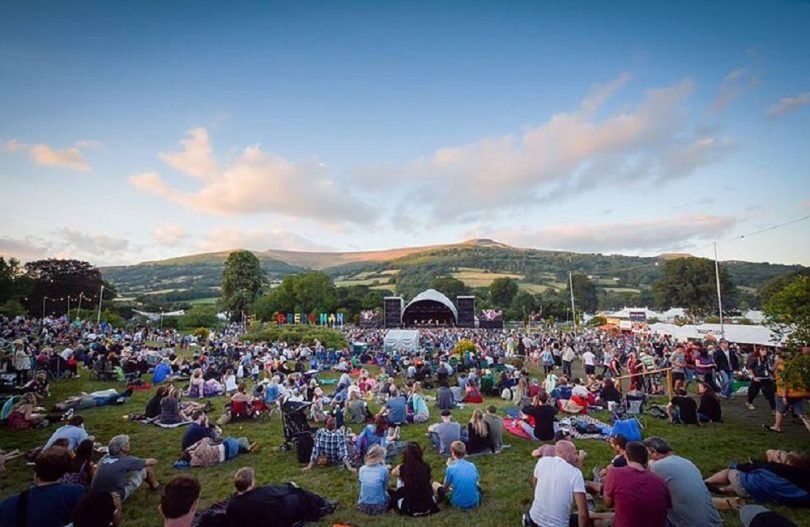 It’s time for part two of our bands you can’t miss at festivals in 2018. We’ve selected another 5 bands we think you absolutely should be checking out across the festival stages this summer.

Rise Against are one of those rock bands that do everything right. Solid riffs, strong lyrics – what more do you want. The band headline the Zippo Encore stage on the final day of the festival.

Check them out for sure.

After last year’s Forest Session by Hundred Reasons, we’re delighted to see them back at the festival again, in the form of Undead Raisins. We’re sure the set will be as special as last year’s, which saw the Forest Sessions the busiest it’s ever been.

If you’re at the festival, make sure you don’t miss out.

Who doesn’t love rap and metal combined? Are the tiny venues of Fat Lip festival ready for Hacktavist, only time will tell. We know we are though.

Yes you read that right, acting superstar Kiefer Sutherland himself will be performing live at the very first Black Deer Festival. The star will be performing his Americana music project to the masses in the fields of the Kent/Sussex countryside.

You really don’t want to miss out on this.

We mentioned him in our Slam Dunk preview, but seriously – make sure you get to see Frank Carter this summer. He really is one of the most exciting live acts around right now.

Who else is on your ones to watch list this year?