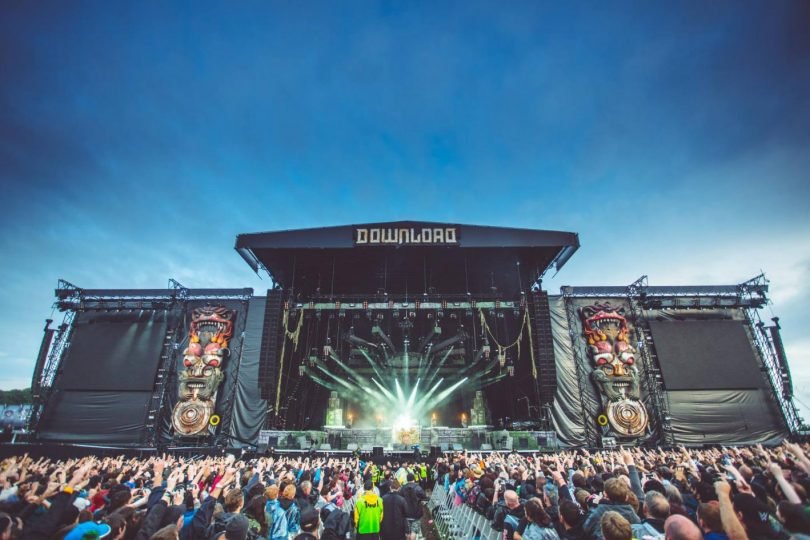 With the first few acts being announced for next year's music festivals, it's time to start getting excited. With rumours starting to circulate and everyone trying to guess who we'll be seeing take to the stages across the festival circuit, we round up what we know so far about 2017's festivals.

It's the biggest festival in the UK, and from the moment the final headline act finishes the names start flying as to who will be taking to the stage the following year. After the BBC's Glastonbury webcam showed footage of the band's bear symbol being assembled on the ground near the legendary Pyramid Stage it was not long before Radiohead were confirmed as the first headline act for 2017. The band have long been one of the rumours to be taking on the prestigious task of headlining the festival and have previously performed at the festival, playing a secret set on the Park Stage. 2017 will see the band's first UK festival performance in six years and it is sure to be one that fans won't be forgetting in a hurry. Those final two headline slots are still up for grabs, though!

Download is the festival is the one rock and metal lovers often anticipate the most. The often-rainy festival has gone all out and released details of all the headline acts at once and have covered all basis. System Of A Down, Biffy Clyro and Aerosmith will each be heading up a day of music after bands such as Slayer, Of Mice and Men, AFI, Simple Plan, Sleeping With Sirens and Rob Zombie have taken to the stage. The announcement of the bands was met with mixed feelings, especially after the Paris version of the festival had the likes of Blink 182 and Green Day added to their line-up. There are sure to be many, many more great rocks acts added to the line-up. Let's hope for less rain this time round!

A day earlier than planned, Slam Dunk gave us their first band for 2017 and they went straight in with the headliner. Next year will see Enter Shikari celebrating their 10 year anniversary of their debut album Take To The Skies at the festival. After Americans Panic! At The Disco headlined in 2016 the festival have gone back to giving a British band the chance to take the top spot, something which many have praised them for doing. The festival will once again take place across bank holiday weekend with a day in Leeds, Birmingham and Hatfield giving the whole country a chance to check out the best and newest in rock, pop-punk and loud music. Last years line up showcased some fantastic bands and artists and with six months left until the event there is plenty of time for a whole host more of great bands to be added.

Are you already excited for festival season? Who are you hoping will be taking to the stages across the fields next summer? Let us know!