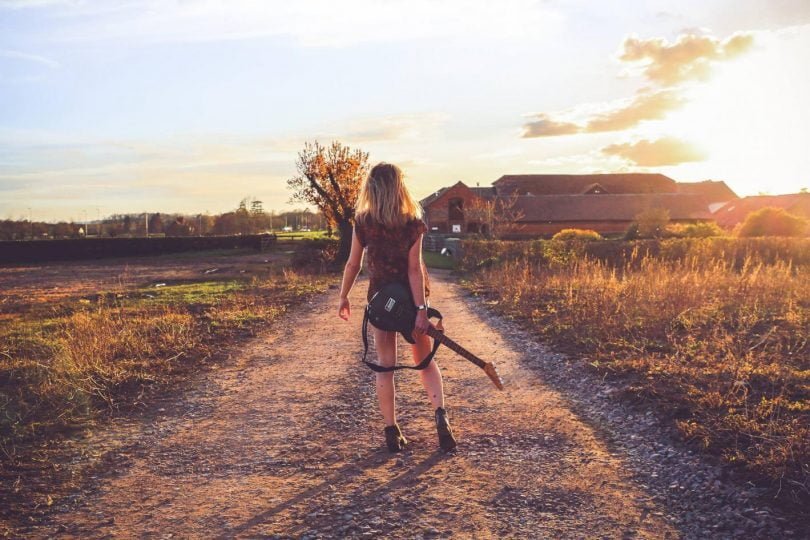 Festival season is creeping ever closer. Here's a run down of what you might have missed amongst all the latest festival updates.

It's better that we just let the poster do the talking. Slam Dunk have revealed their stage splits for the three day event & we couldn't be more excited.

Barn On The Farm

Having already announced Tom Odell, Amber Run, Lucy Rose and Sundara Karma it was difficult to see how Barn On The Farm could get any better, but somehow they've done it. The mighty James Vincent McMorrow will be headlining the Saturday night of the Gloucestershire festival and what a dreamy way to close an evening.

If that was exciting enough they also added; Prides, The Big Moon, Black Honey, The Japanese House, Dan Owen, The Magic Gang, Benjamin Booker and many more. This years festival is shaping up to be one to remember.

In a dream world you would head along to see your favourite band and they would be playing a set list that you hand picked consisting of all your favourite songs, right? Well dream no more.

Fans of Deaf Havana will be excited to know that this is exactly what you can do at this years 2000 Trees Festival! Currently fans are able to vote for the top songs they want to hear from 3 of the bands albums on the official Facebook event for this year's festival (see here) which will be followed by a poll to choose the order the band play them. If this wasn't enough the festival also added Milk Teeth, Oathbreaker, Freeze The Atlantic, Spring King, Employed To Serve and The Dirty Nil. See you in the fields.

Looking for a new rock festival in the Midlands? Then look no further.

Beyond The Tracks is set to bring some rock music to Eastside City Park in early September with the likes of Orbital, Editors, Ocean Colour Scene and more taking the stage across the weekend. Faithless will be perfoming a DJ set and will also be joined at the festival by Maximo Park, The Coral, The Jesus and Mary Chain, Wild Beasts and Peter Hook & the Light.

It's nice to see another festival taking place in the Midlands this summer. Let's hope this one is a success; with a line up like that it certainly stands a good chance!

Away from the music world is Cheltenham Science Festival. Check out the full line up here; but our picks include, What Is Reality?, The Recovering Brain, Doug Allen; Adventures of a Wildlife Cameraman plus the chance to go stargazing in the park and make your own lie detector.

The Science Festival offers a chance for people to get hands on and really stuck in to so many different aspects of science. One of the great things about the festival is the way in which it offers people the opportunity to see how science is there in so many parts of our everyday life without us really realising it. Head along if you get the chance.