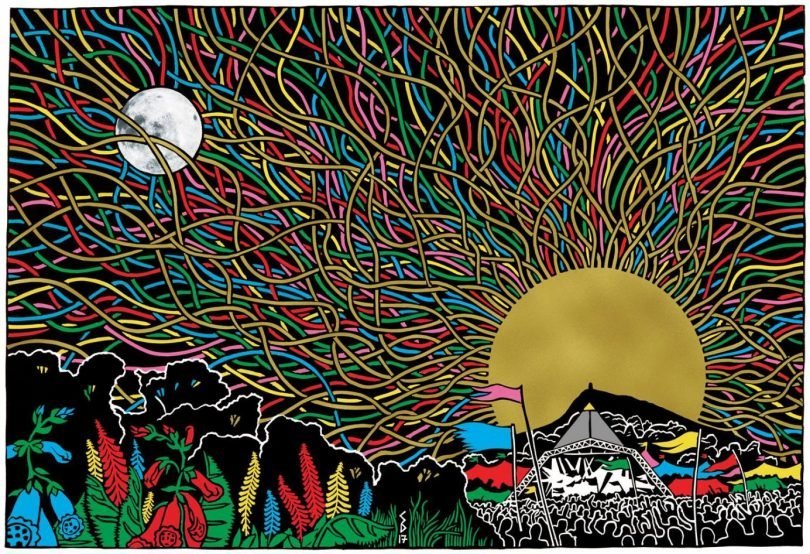 It's been a cracking year already for festivals and there's still so much more to come! In the mean time here are some of the best moments of 2017's festival season so far.

Some people doubted he could do it, but just like Adele, Ed at Glastonbury went down a storm. How could he not with that perfect mixture of emotional love songs & fun catchy pop songs? Headliners at Glastonbury will always be a hotly debated issue and there will never be anyone that everyone loves, but as long as people are having a great time and enjoying live music, then does it really matter?

If you’ve been to a festival & haven’t heard someone chant Jeremy Corbyn’s name then were you really at a festival? He’s everywhere right now, including the Glastonbury stage, and has captured the minds of people everywhere, for whatever reason, be it political or just people jumping on the bandwagon. Whatever your views, festival season 2017 will surely at least partly be remembered by cries of his name echoing across fields everywhere.

Biffy Clyro are one of the hottest bands around right now. The band have been playing some absolutely killer sets across the summer so far and proving their position as one of the UK’s best rock acts. From opening for Katy Perry at Radio One’s Big Weekend to headlining Download Festival, time & time again they’ve performed with passion and given it their all.

Women everywhere: After the backlash of the lack of women anywhere in 2016, festival season 2017 seems to be the year of the female. Women are all over the bills of festivals from all kinds of genres and it’s being noticed. Safe Gigs For Women are also having a great festival season, popping up left, right & centre and chatting to some of the biggest names in music. Their cause is so incredibly important & it’s fantastic to see everyone getting right behind it.