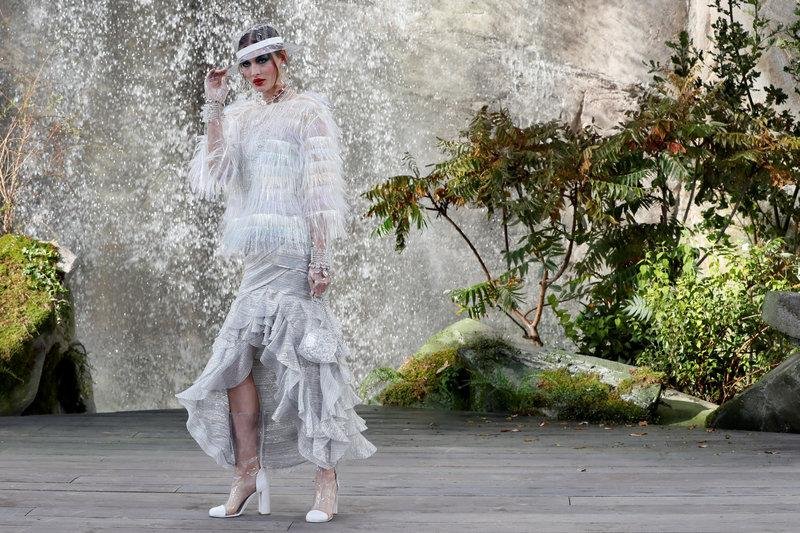 Here is this weeks round up from the world of fashion. Check back each week for updates and your dose of style inspiration!

This week in London Gucci CEO Marco Bizzarri announced the brands pledge to go Fur- Free, beginning with their spring 2018 collection. According to a statement Gucci will no longer ''use, Promote or publicise animal fur''. In addition to this, Gucci will also be joining the Fur Free Alliance, which is supported by the Humane Society of the United states.

Gucci will be following the footsteps of other big brands, including Calvin Klein, Giorgio Armani and Ralph Lauren.

Victoria secret are teaming up with Balmain

Victoria Secret have just announced via Instagram, that they will be pairing up with Balmain on a collection set to launch on November 29th.  The post teased with a black and white illustration featuring the words 'Balmain Loves VS'.

Vogue reports, Balmain will be designing looks for the fashion which is due to come in November also. ''As for what to expect from Balmain's VS line, you can bet on some sexily gilded items, lots of body-conscious silhouettes, and the label’s luxury expertise being translated into both the runway and real-world items.''

So stay tuned to VS's Instagram for more updates!

Karl Lagerfeld always stuns with his seasonal fashion shows, however this spring he took transparency to the next level. With a range of posh rain hats, macs and dusters the collection will be sure to grace a few wardrobes over the next coming months.

Not only has he given us a taste of the fashion, he brought a massive working waterfall to serve as the backdrop for the runway at the Grand Palais.

In the past Karl Lagerfeld has also graced his runways here with an actual Iceburg, large amounts of hay and even once built a mock rocket ship. However the waterfall standing at 30 feet high with 'caves' for the models to appear from, this one is sure to top its past sets.

Lover of all things Fashion and Beauty.