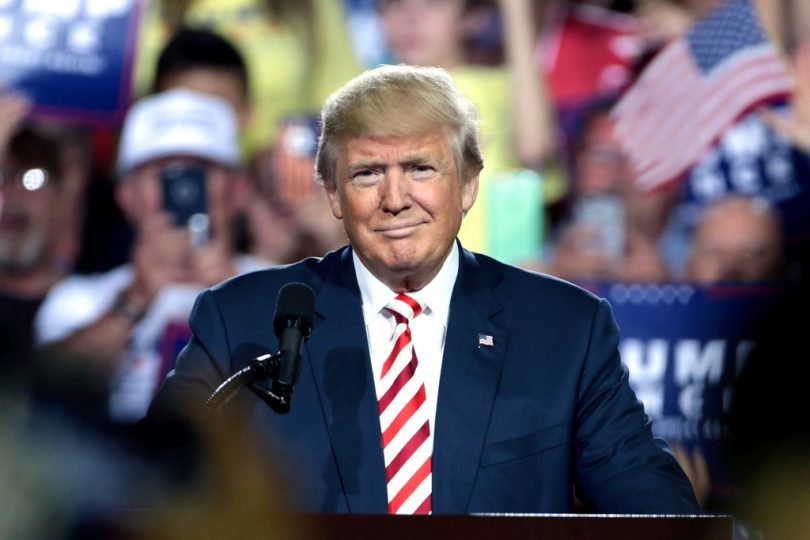 It seems that the current political atmosphere is dominated by the ‘three Fs’: facts, feelings and fiction. Deciphering which is the ruling entity of politics appears somewhat more complex.

These issues have come to the forefront, now that most political conversations can only go so far before the mention of either Brexit, Trump or both. Britain’s decision to leave the European Union, after the June 2016 referendum result, was shortly followed by the election of Donald Trump as the 45th President of the United States in November. Going against what most had anticipated, these two distinct events rewrote all what was thought as commonplace in politics.

No longer can we rely on election polls to point us into the right direction of results. After all, they are only predictions.

Nor is it suitable to solely refer to theory. After all, they only tell us how ‘things are or ought to be’.

Despite the backlash surrounding the process of Brexit and Trump’s presidency in America, these watershed moments remind us that rather than numbers or statements, in its rawest element, politics is a very real and humane activity.

As citizens, we expect nothing less than the truth from those we have democratically appointed to represent us. According to the Environment Secretary and Brexiteer, Michael Gove, “the people of this country have had enough of experts”. Perhaps a reason for this lies with the Oxford Dictionary’s 2016 word of the year, ‘post-truth’. From Professor AC Grayling’s perspective, this is “where strong opinion can shut down evidence”.

Though political theory cannot paint the full picture, the term ‘left behind’, coined by the British author Rob Ford, has attempted to fill the gaps left by some unanswered questions. This refers to people who have not benefitted from social and economic change in recent years. As such, their needs have been often overlooked by politicians catering for the dominant middle classes.

Reoccurring trends of those who have felt ‘left behind’ include issues on immigration, housing and employment. In England, Clacton-on-Sea, Essex, has one of the highest levels of unemployment. It may be no surprise that in the 2015 General Election, UKIP’s only MP, Douglas Carswell, won his seat in Clacton.

In the same year, the Daily Mail reported that Jaywick, a town near Clacton, was assessed as the most deprived place in England. UKIP’s manifesto pledges of preventing immigration for unskilled-workers for a period of five years and not taxing the minimum wage for up to £13,000 may have persuaded those ‘left behind’ that this party wanted to acknowledge their needs.

Not only have ‘the left behind’ become deeply disillusioned with politics, their resentment has transcended into voting based on emotions, known as ‘the politics of feelings’. Asking citizens to make political decisions based on a single question, with various factors at stake, means that some factual evidence will be disregarded.

The opinions of voters can only come from the information available which appears to be increasingly tainted. ‘Post-truth’ and its buzz throughout 2016 has been undoubtedly replaced with one of the 2017 words of the year, ‘fake news’. This is the deliberate construction of stories to misinform the public.

Though ‘Fake news’ first became a hotly-debated topic during the 2o16 US Presidential campaign, according to The Telegraph, it “was not a term many people used 18 months ago.”

Social media’s ability to generate large-scale debates and huge traffic has increased the prominence of ‘fake news’. Researchers at New York University found that over 40% of visits from 65 ‘fake news’ sites came from social media. Facebook, which is currently making the headlines for all the wrong reasons, has been widely reported at the centre of ‘fake news’.

The Pew Research Centre investigated where US adults acquired their news, with 62% saying it came from social media, including Facebook. Alarmingly, this means that over 50% of the electorate went to vote having sourced their information from a site containing ‘fake news’.

In a society where politics is increasingly at risk of being diluted with fiction, George Orwell’s words from 1984 are now more prescient than ever: “The past was erased, the erasure was forgotten, the lie became the truth.”

All sides of the political spectrum can agree that while politics must evolve and adapt to the current age of enhanced technology, its core values must remain.