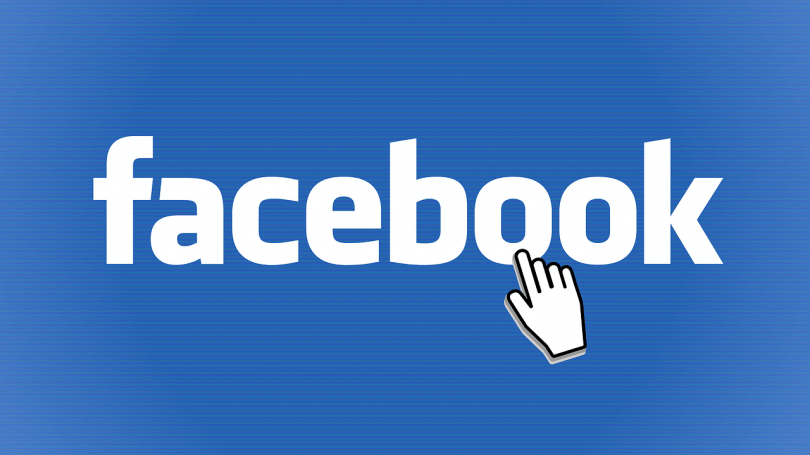 With extensive media coverage of both manifesto and campaign launches now behind us, Facebook this week has rolled out a General Election orientated feature: users in the UK can now compare issues against candidates to decide on who to vote for in the election.

The company has rolled this out after the US election last year and accusations of both 'fake news' and media bias in the UK and US. According to ITV, “the feature is location-sensitive and will show parties relevant to the nation the UK user is viewing in.”.

The feature will display each party's stance on relevant issues in a random order. The application, called Perspectives, was first introduced during the French election last month. The tool now available in the UK is only viewable three times a day.

Attitudes to fake news were originally lax, as it was not originally heavily policed on Facebook or Twitter. The issue became more prominent when Facebook started bolstering its position as a news platform, and is said to have an impact on the American Presidential Election result last year.

Where else to go

Aside from Perspectives, and “Moments” by Twitter, there are a few other ways to get information from news sources. These sources can be accessed directly from the apps they news outlets make themselves.

Some useful outlets to follow for the election are:

Some outlets even carry emails for “roundups.” The New York Times has one, and theSkimm leaves a small summary of day events that keeps you up to date on what to know if you are running short of time. For those who want a UK focused roundup, The Spoon may also be worth a look.

Find your own information

Another way to get information and to keep up with politics, is to do some research yourself. One way to find tweets politicians have deleted is through Politwoops. This website can be used to find the deleted tweets of prominent politicians nearly any country, just by typing in the politician’s name.

Finding articles through homepages and search engines like Google and Bing is always an option. This can also be a way to get off social media for a while if that is what you desire. If you want to go back to an article later, bookmarking is an option, or the app Pocket is another. If you would want something read to you, Speaky will read it aloud.

Three times a day could also help by not overloading the reader, who may need time to absorb the information. Now perhaps it is Twitter that needs to do more to make the distinction between opinion and fact.