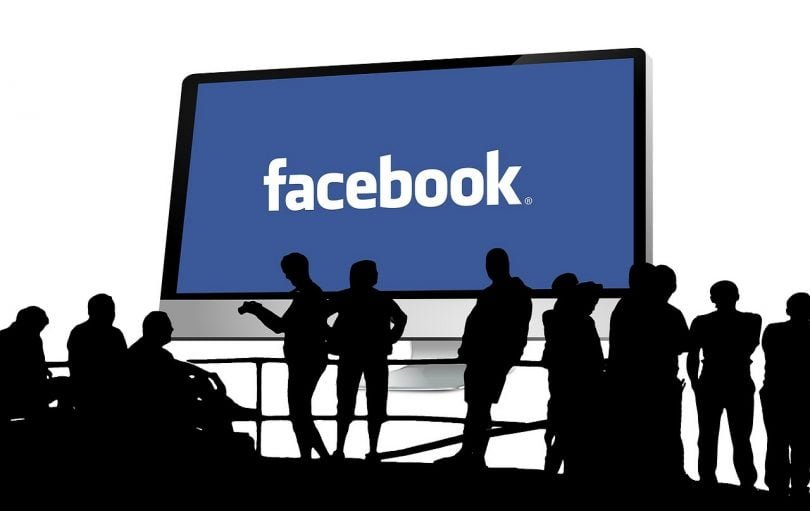 Facebook is to introduce new emoticon interactions for users when interacting with users’ posts. Reactions will feature five new emoticons – love, wow, sad, angry and haha. The option to click like on a post will still be available, according to a report from the BBC. A sixth option, known as “yay”, was also said to be offered but had been withdrawn due to confusion on interpretations.

Speaking during a conference call with financial analysts, the social network’s chief executive, Mark Zuckerberg, said this would add a little complexity to something simple.

“When you only have a like button, if you share a sad piece of content or something that makes you angry, people may not have the tool to react to it,” Zuckerberg said as quoted by the BBC.

Zuckerberg said Reactions would be made available to users internationally soon. According to a report from Bloomberg, Reactions had been tested in places including Ireland, Spain and Chile.

Inside Facebook’s radical decision to mess with their secret sauce… the “like” button https://t.co/arWg74114r pic.twitter.com/jpwPE5HLah

We just announced our quarterly results and shared an update on our community’s progress to connect the world. Our…