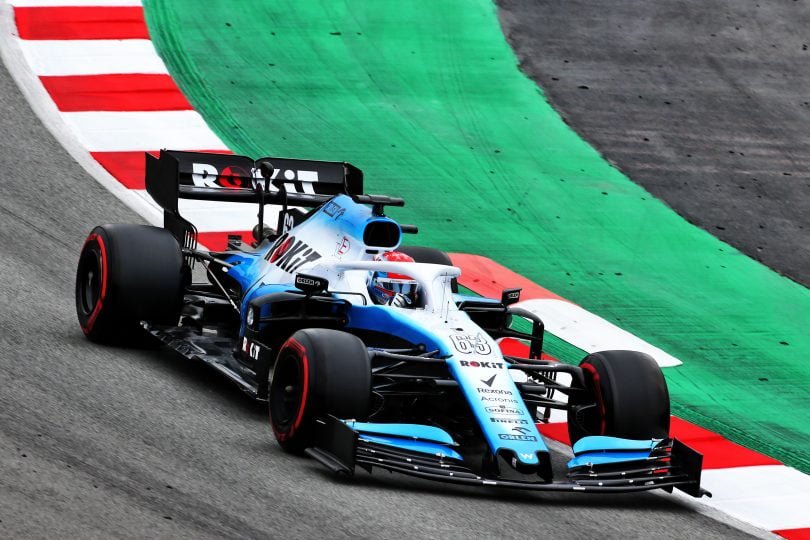 The 2019 Formula 1 season is nearly upon us, testing has begun and we’re finally beginning to see the cars on track. It might still be a bit early for constructors predictions but that notwithstanding, it’s as good a time as ever to start thinking about the teammate battles we’re going to see in the upcoming season. Last season’s driver movements have left us with a number of very spicy match ups for 2019 as well as the replacement of over a quarter of the grid! That being said, let’s have a look at the inter-team rivalries we’ve got to look forward to in 2019.

Probably the matchup to get most excited about this season. Ferrari trades much beloved elder statesman Kimi Raikkonen for young hotshot Charles Leclerc. Leclerc managed an impressive ten points finishes in the 2018 Sauber and easily bested teammate Marcus Ericsson by 30 points, but how will he match up to four time world champion Vettel? Obviously, we can only speculate at this stage but getting settled into the high pressure environment of Ferrari will no doubt take a bit of time. That being said, Leclerc is obviously world championship material and probably the long term future of Ferrari, it’s just of question of how long will it take for him to start producing the kinds of performances worthy of the hype that currently surrounds him. In contrast, Vettel might be coming off a bitterly disappointing 2018 season laden with errors, but even so, Ferrari have already indicated they will favour Vettel if necessary in the early stages of the championship. So whilst Leclerc might have what it takes to best Vettel, were probably not going to see it happen just yet.

Predication : Leclerc takes two or three race wins in 2019 but Vettel firmly remains the top dog at the Scuderia.

Seven time race winner Daniel Ricciardo makes the curious move to join long time midfield stalwart Nico Hulkenberg at Renault for 2019. Despite never actually racing for a ‘top team’ and holding the record for the most race entries without a podium, Hulkenberg remains a highly rated and consistent midfield performer. In the past he’s gone toe to toe with Sergio Perez during his time at Force India and comfortably bettered Carlos Sainz last year. Even so, Ricciardo remains his greatest challenge to date. After glimpses of excellence in Monaco and China, Ricciardo’s 2018 was ultimately ruined by Red Bull’s poor reliability failing to finish 8 times. He’ll no doubt be dying for a reliable package in 2019 and as one of the best overtakers in the game it’s hard to look past the Australian for the winner of this particular battle, especially considering he’s likely to be given favourable treatment by the Renault garage.

Prediction: Renault top the midfield with Ricciardo and Hulkenberg finishing 7th and 8th respectively in the driver’s championship.

Sparks are due to fly at Red Bull in 2019 as Pierre Gasly is promoted from Toro Rosso to Red Bull. This one isn’t so much of interest due to the closeness of the battle but because of the personalities involved. Verstappen is fully expected to get the better of Gasly in what will be his first season and Red Bull and only second full season in the F1. The question is, how much drama can we expect in the process? Verstappen is of course renowned for his aggressive driving style and stubborn personality. 2018 brought a number of memorable quarrels, notably with media following a number of collisions early in the season, with teammate Daniel Ricciardo during qualifying in Austria and of course the post race incident with Esteban Ocon in Brazil. Gasly has already stated he will not play a ‘second driver’ role at Red Bull in 2019 so the stage is set for some more theatrics. If we get the same Verstappen as last year the they’ll surely be controversy at some point between these two young, hungry drivers.

Prediction : Verstappen bests Gasly over the course of the season, this is despite sustaining a race ban for heabutting him after he refuses to comply with team orders.

So there you have it, a brief look into probably the three most interesting teammate battles of the upcoming season, as well as some fairly crude predictions. 2019 is set up to be a great year for on track battles and this list only scratches the surface. This is not even to mention the six new drivers coming to the grid this season including the much hyped young British talents Lando Norris and George Russell. Be sure to tune in from the 17th March for a season that surely will not disappoint.