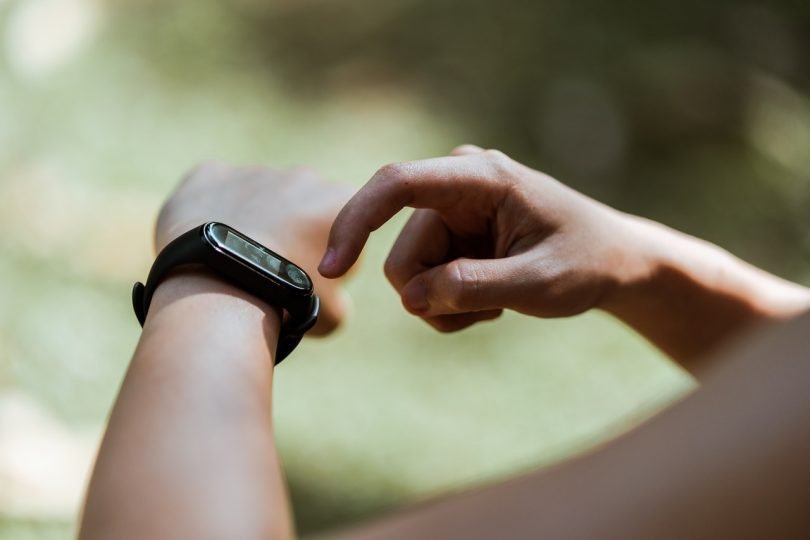 A good playlist not only pleases our ears but also has an equally good effect on our commitment to exercising in the gym, the latest scientific research confirms.

Music affects the level of excitement, awareness of the difficulty of the exercise, and, ultimately, affects mood. A good mood gives us the feeling that nothing is difficult, which makes workout easier but it also makes us exercise more often.

Rhythm and Tempo of the Music

If strong rhythm and loud music make you train faster, better, harder – you aren’t the only one. And that’s a good thing. In order to achieve the biggest effect, it’s important to know which songs to add to your playlist. Experts dealing with the impact of psychology on sports and vice versa have researched the tempo and volume of music that can have the most impact on training.

The number that stood out as the most optimal in terms of the best contribution to standard training of moderate-intensity is the pace of 120-140 beats per minute (BPM).

The reaction to music during training can vary from person to person. If you exercise recreationally two to three times a week, music will certainly help you but, if you’re a professional athlete whose workouts are high intensity, music can be a distraction that will have a negative impact on exercise.

Every stage of the workout is different in level of exercising thus, it requires different tempo of songs. The interactive chart composed by statisticians gathering pop songs that topped music charts in 22 countries in the last 10 years, with columns showing song characteristics, can be our guideline. Let’s start…

Music for Warming up and Stretching

Ideal music for warming up and stretching should have 80-90 BPM. Songs that will put you in the mood to start or end your workout can be:

According to the interactive chart we mentioned, these two songs are in the top 10 in most of the 22 countries taken into account. This criterion will serve us below, too.

If you’re preparing a list for a medium-intensity workout, choose a pace of songs of 120-140 BPM. Add songs like:

As mentioned, professional athletes who train with high intensity won’t benefit much with music in training. It’s also believed that music over 140 BPM won’t have a positive impact on training. But, if you think that the strong tempo of the songs will have positive effects on your workout, try these songs:

With Music, It Will Be Easier for You to Start Exercising From Scratch

“As of tomorrow, I’m going to the gym.” How many times have you said this sentence or heard someone say it? However, it’s somehow a fact that “tomorrow” never dawns. Well, it dawns but that gym somehow inextricably merges with tomorrow, so that when that tomorrow turns into today, everything we talked about and planned – evaporates.

What’s obvious is that the motivation to work out sometimes isn’t strong enough. That’s why exercising and music go hand in hand. Of course, if you get up in the morning and turn on the music, your body won’t head to the gym by itself. However, if you decide to force yourself to go anyway and conduct workout with music, things will already be different. According to some research, two to three weeks are enough for the organism to acquire the habit of exercising. With music, however, training is easier, so it happens earlier.