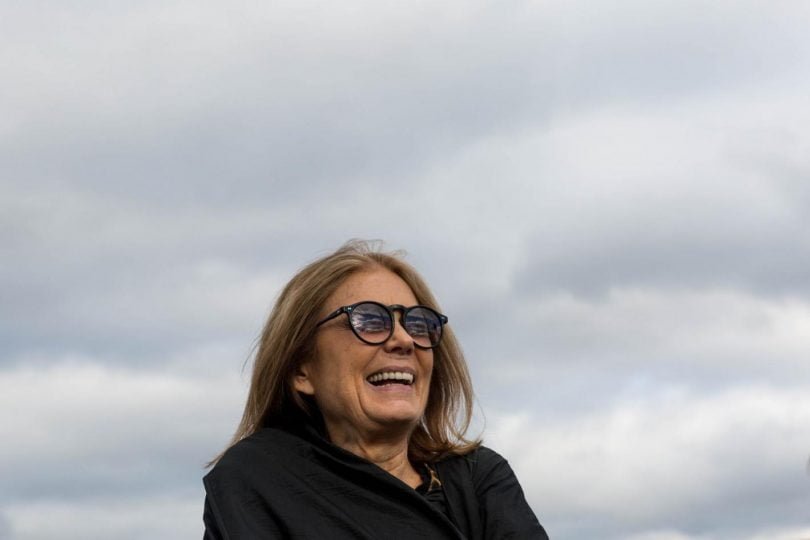 MP and author Jess Phillips is donating a book to a woman’s refuge for every tweet posted using the #EVERYWOMAN hashtag.

The Birmingham-raised MP is calling on women to tweet using the hashtag to help out less fortunate women.

Name the women who inspire you, drive you, empower you. For every shout out using #EVERYWOMAN a book will be donated to a @womensaid refuge. pic.twitter.com/9yGjIxpSNH

Phillips has been recognised for raising feminist issues in parliament in the past. She helped raise awareness of ‘Tampon Tax’, co-launched the #NotTheCost campaign, which focused on tackling the harassment female MPs receive, and has worked with victims of domestic violence, human trafficking and sexual violence.

Her latest campaign supports Women’s Aid, an organisation which focuses on the safety of women and children who are victims of domestic violence.

Shout out to my mom – the 1st Icelandic woman to get a PhD in mathematics. Never occurred to kid-me that math was not for girls. #everywoman

The #EVERYWOMAN campaign also comes ahead of the release of Phillips' biography, Everywoman: One Woman’s Truth About Speaking the Truth, which touches on topics such as imposter syndrome, cheerleading for other women and creating networks where women can make a difference and be heard.

The woman J.K. Rowling called a ‘heroine’ surely has to be one that we listen to. If not her, then who?

Jess Phillips’ biography, Everywoman: One Woman’s Truth About Speaking the Truth, will be released in the UK on 23rd February 2017.

So, what are you waiting for? Start tweeting about the women that inspire you by tweeting the hashtag #EVERYWOMAN with their names. If you've already tweeted, send us the link in the comment section below!