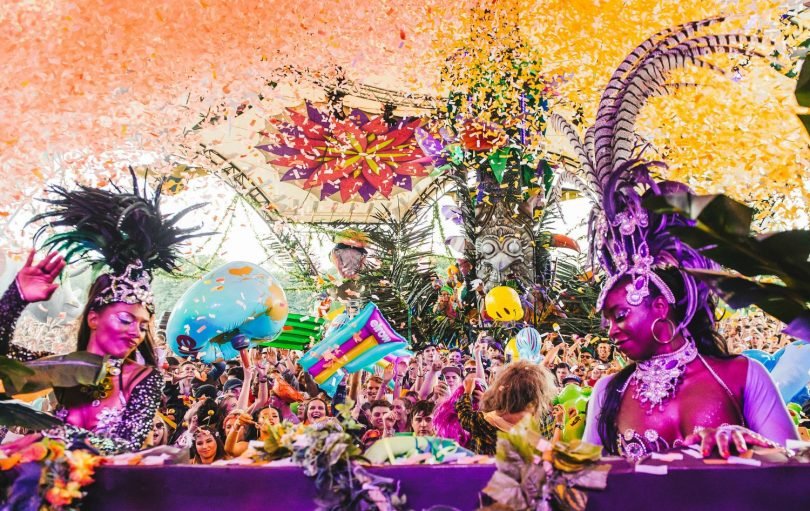 Stop right there, your plans for the 10th and 11th June this year have now gone out of the window because, once again, Parklife is back. You might still want to scream the famed Blur song whenever you hear anyone utter the festival’s name, but get with the times if you must because it has fast become widely known for being Manchester’s favourite start to summer instead.

And there is quite frankly nothing else that brightens up the first month of the new year than the release of a line-up that has you scrolling Google for wellies within seconds (if last year’s weather is anything to go by), re-organising saving accounts and creating new specific group chats to determine the next five months as official festival prep. 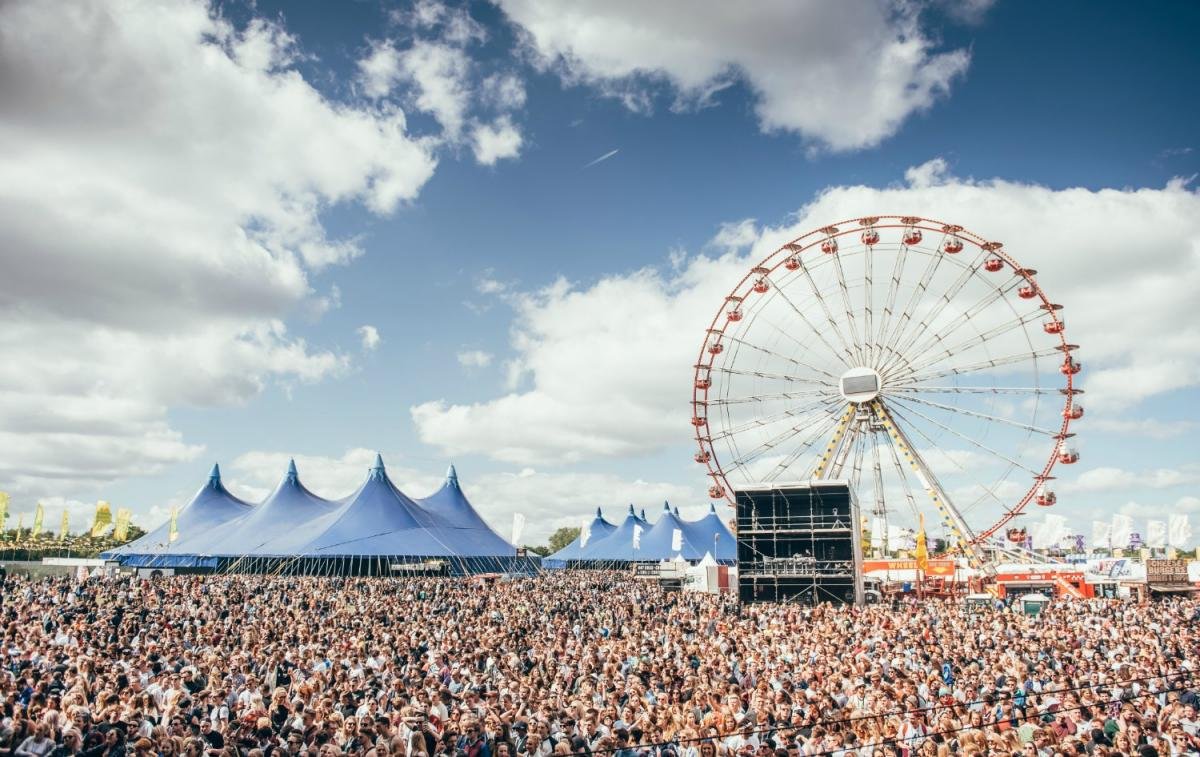 For the seventh year running, Parklife will be presenting to you a diverse line-up, from hip-hop to indie, from dance to pop. Heaton Park will fittingly present the Manchester four-piece, The 1975, as Saturday’s headliner, and it’s safe to say that the rock band have come a long way since their first EP in 2012 (cue the funky first notes of Chocolate).

Nowadays they’re hit with success after success, most recently with their latest album I Like It When You Sleep, For You Are So Beautiful Yet So Unaware of It. It’s reached number 1 in both the UK and US charts and Parklife 2017 is set to be an unmissable homecoming headline performance. Be there for it.

A four-year hiatus usually calls for a breakthrough festival appearance; enter Frank Ocean. Parklife will act as the backdrop for his first UK performance in two years along with his hugely anticipated release of his second studio album, Blonde. Ocean will take the spot of Sunday’s headliner and grant to you the very first opportunity to witness his critically acclaimed new material live. 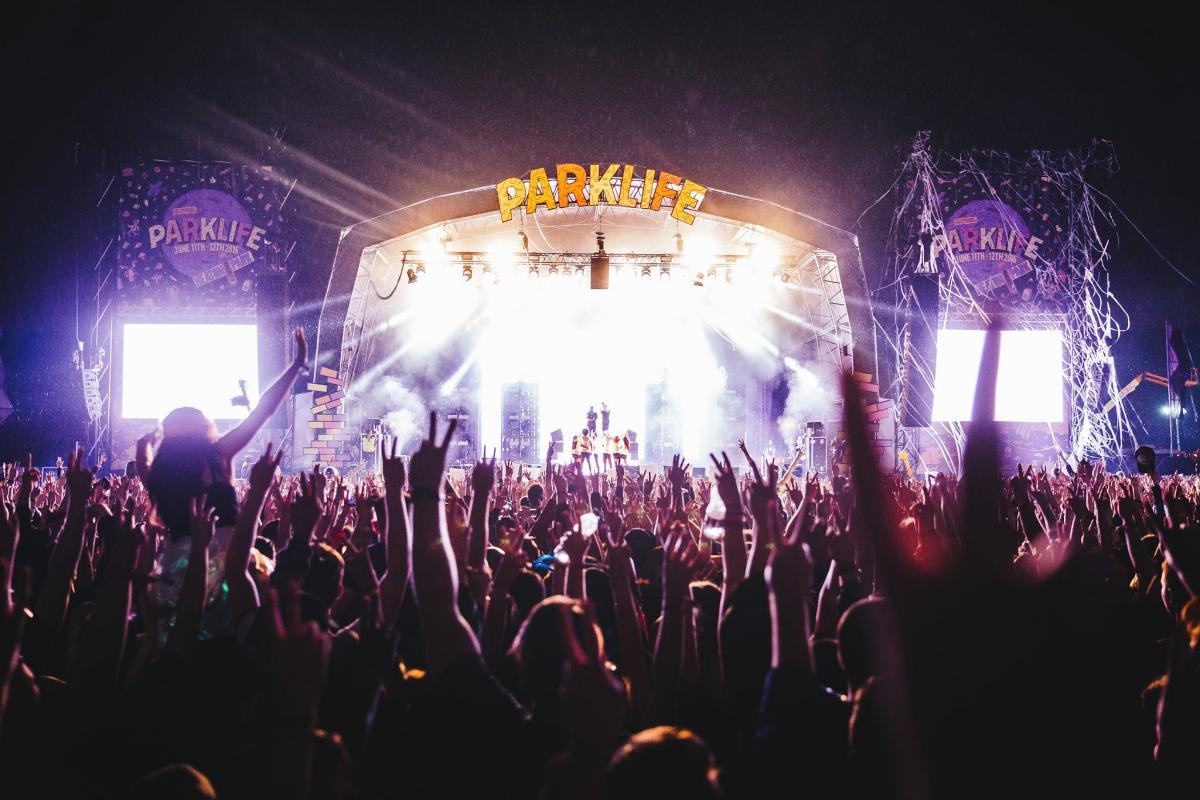 Joining him for another ‘first’ return is A Tribe Called Quest and this time it’s the first one since 1999 so prepare yourselves for a groundbreaking performance from the American hip-hop group. Go away and listen to the band when they were in their prime and even though you won’t feel the nostalgia for them that the likes of our parents would, you’ll definitely have a new-found appreciation for the group once named the most intelligent, artistic rap groups of the 90s.

The legendary stage that has previously held the likes of Busta Rhymes, will this time be London’s premier grime collective, Boy Better Know, aswell as Wiley, Zara Larsson, Jess Glynne, Rag N Bone Man, and Chaka Khan. And just because someone’s name is at the bottom of the line-up doesn’t mean you shouldn’t be adding them to your Parklife 2017 spotify playlist.

Cabbage will feature over the weekend, and it’s not everyday that you get to delve into a Mancunian five-piece that are hell-bent on publicly commentating on the state of politics today in the form of rock and roll (maybe it’ll be more bearable to think about with your sunglasses on and a cider in your hand). 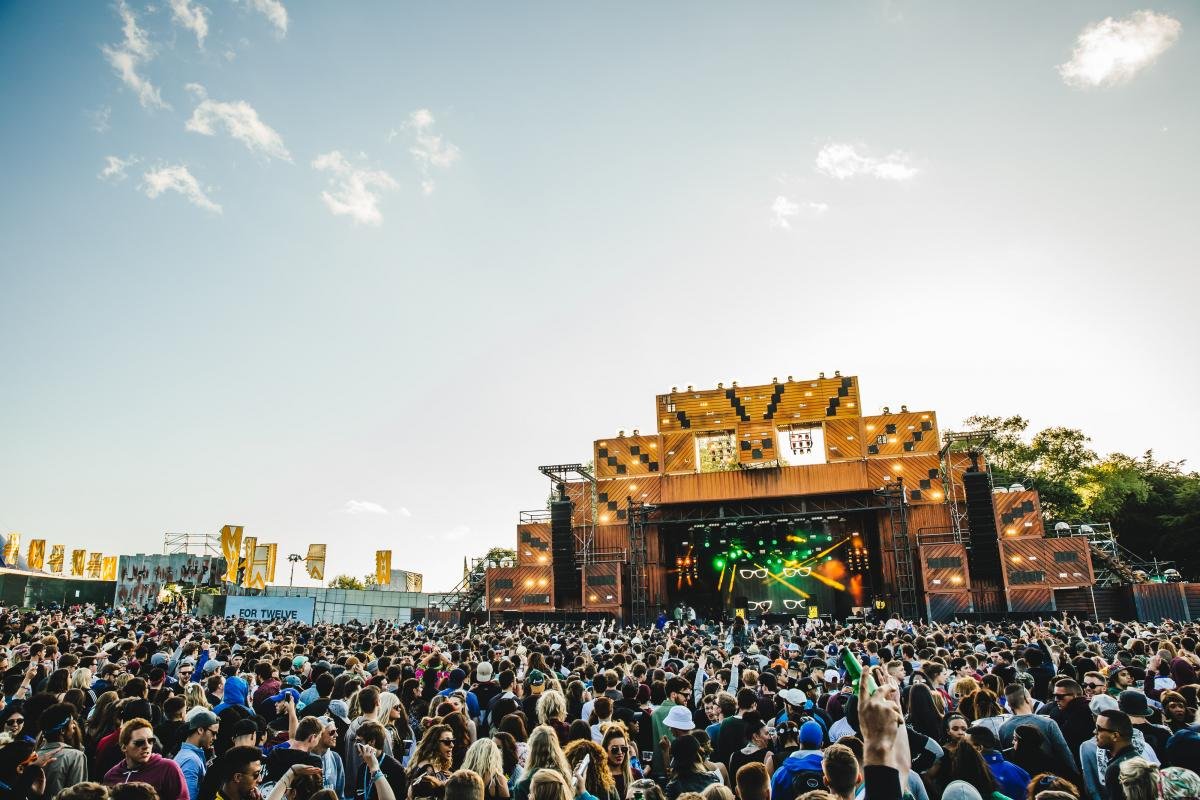 And it’s more than just music; this year’s celebrations will champion a ‘Return To New York’ theme strictly for VIP’s. We’re talking NYC-inspired street food vendors, a series of intimate spaces, art installations and a ‘secret’ 80’s club space for secret sets and all things frivolous. We’ve yet to hear official announcements of the after parties but we know enough to last us until June…

On that note, tickets officially went on sale this morning and it’s decided. Your Saturday night will be spent standing mesmerized at Matt Healy’s quirky charisma, unmissable hair and effortless emotion-filled songs, whilst your Sunday will hit you with the comeback of loved and missed artists, DJ sets that have you re-defining Monday mornings and the first official reason to get your sunnies out…

Tickets for Parklife 2017 are now on sale!