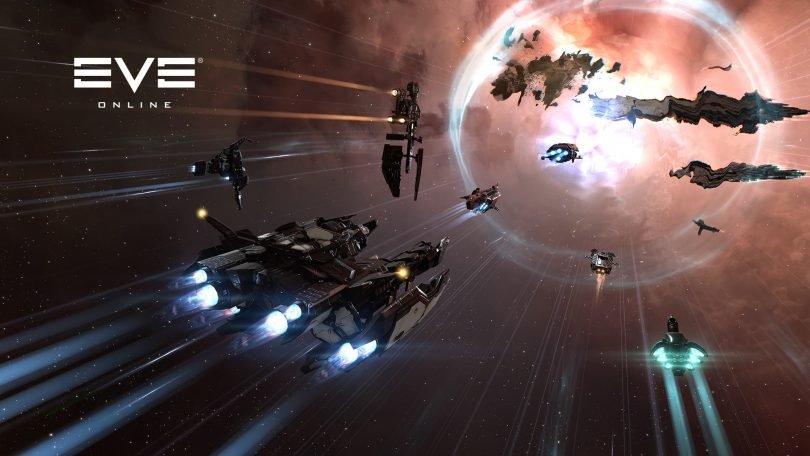 CCP, an Icelandic games developer, and their prized product has been around for a 15 years now, going through traditional development and evolutionary periods where new innovations are tried and tested, others wear thin quickly and are quietly phased out. We begin life in game as a capsule, someone who is hardwired to a little pod where you can be inserted into a ship of your choosing depending on your skill levels and more importantly what amount of Inter Stellar Kredit, or ISK, you possess at the time. The initial period of in game time you experience is getting you established with the basics of in game behavior, your new friend AURA covers a range of subjects.

Doing it for the ISK

The key to this game is time, you start out with the basics and your task is to devise your own way in which to make as much ISK as possible, this allows you to invest in a more expensive ship, that can do better than your basic ship, and repeat.

The key difference here though is how the developers treat the game. “Capsuleers”, as players are often referred to, are encouraged to freely create their own way to make ISK, standard experiences for example are mining, where you literally mine all day and sell the ore for in game currency. A regular routine for in game players are mine all day whilst doing housework or general everyday life stuff.

Other aspects are interesting, the creators have encouraged players to do as they wish, it has a history of theft, racketeering, double crossing and more. One of the games source mechanic is risk vs reward, the more dangerous places you go the better the reward. There are areas of the nearly 8000 star systems where no one is your friend, you are in a big ship you are a big target.

Which in theory sounds exciting, don’t press the download button too quick though.

One of the biggest criticisms of the game was the introduction of PLEX, which is something that can be purchased for in game usage, this can be used to pick up ship skins, game time subscriptions, other items for character development and more. The problem here is that this simply creates a pay to win equation, reducing a big percentage of the risk factor in the game, your opposition in a battle will not experience the emotional journey/distress of losing an expensive ship as he/she can simply buy a new one with PLEX, avoiding the more traditional method generating ISK through in game means.

The game has plenty of positives to work with, the game can be a great lesson in business management, the suits at CCP have reported they received fan mail on how lessons learned in game have produced successful business plans for a lot of people.

The game also generates and opportunity to devise and create your own way to play the game instead of following a linear questing application.

Overall, Eve Online is an excellent choice for the curious and inquisitive mind, as the learning curve is ludicrously steep, if you enjoy a challenging equation rather than avoiding a barrage of missiles this is the game for you. If you have an addictive personality I would avoid at all costs, many summers have been lost in game.