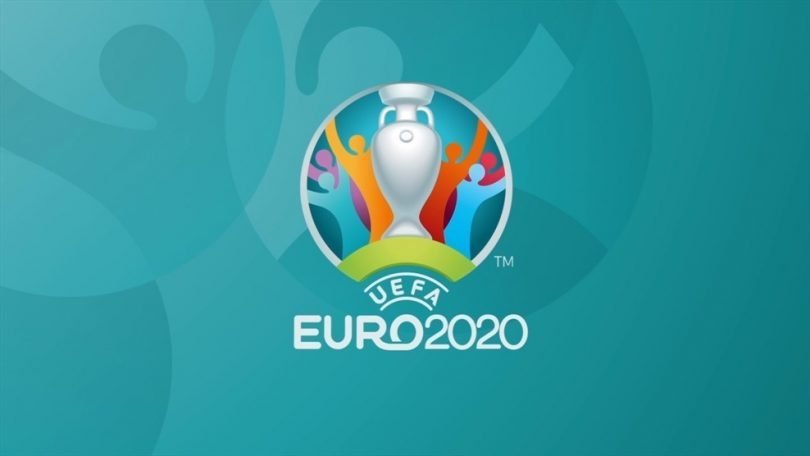 In just over two weeks England will play their first competitive match since the World Cup semi-final defeat to Croatia back in July (I do not count a third place play-off as a competitive game). The Three Lions begin their Euro 2020 qualification campaign against Czech Republic at Wembley.

At first glance, Group A looks like a favourable one for Gareth Southgate’s men, with bookies such as Betbrain giving them great odds on progressing –  but with only the top two from each group going through, there is no room for error. I am going to take you through an in-depth analysis of each team in England’s group and what kind of threat they will pose.

Not since its Czechoslovakia days has this country seen its national team have any sort of success. Before the two countries split in January 1993, Czechoslovakia actually had a pretty decent record in International tournaments. A third- place finish in the European Championships in the early 60’s was followed by the team going all the way at Euro’76 in Yugoslavia and winning their only international tournament to date. Since they became Czech Republic however, their record has been pretty abysmal. The Czech’s have only qualified for one World Cup in 29 years, and even then they went out in the group stages. The one-time champions’ Euro’s record is slightly better as they finished runners-up in ’96, reached the semi-finals in ’04 and the quarters in ’12. They also failed to top their Nations League B1 group last year, finishing second after winning two and losing two of their four games. It seems as though Republic have hit a slump, and a big one at that.

Gone are the days where the likes of Pavel Nedvêd, Jan Koller and Milan Baroš would represent the nation and now it seems they are waiting for a player of that quality to rise through the ranks again. Forward Matêj Vydra plies his trade in the Premier League with Burnley, but only plays a bit part, having only made 14 appearances this season. Centre-back Tomáš Kalas is officially a Chelsea player, but since joining the Blues in 2010, has only played one game in England’s top flight. He is now in his seventh loan spell since joining nine years ago. Right-back Pavel Kaderabek is enjoying a successful season in the Bundesliga with Hoffenheim, playing all but four of their league games so far. He has also scored twice and assisted four times. I am struggling to see this team impose any sort of test for England, they haven’t got too much quality in their side, certainly not enough – in theory – to be able to beat the Three Lions.

Gareth Southgate: coming to a match near you! ?

The #ThreeLions boss will name his squad for next month's #Euro2020 qualifiers against the Czech Republic and Montenegro on Wednesday 13 March. pic.twitter.com/vvcfxwFcwq

Montenegro are one of the world’s newest national teams, having only joined FIFA in 2007. Their first 12 years as an international team has not seen them qualify for a major tournament yet but they did come close in the Euro 2012 qualifiers. After an impressive group stage, which saw them beat Wales, Switzerland and Bulgaria whilst also drawing with England, they were beaten by Group A rivals Czech Republic in a play-off double-header. In that time, Montenegro also rose to 16th in the FIFA rankings, their highest rank to date. They also failed to impress in the Nations League, finishing third out of four teams in group C4.

In the current Montenegrin squad two players stand out for me. Striker Stefan Jovetić and defender Stefan Savić. All-time top scorer Jovetic’s best days may be behind him, but the 29-year old is still a threat in front of goal and cannot be taken for granted. The Monaco forward has scored an impressive 24 goals in 51 games for his nation, and once had a stint at Premier League champions Manchester City. Centre-back Savić is one of the main reasons Montenegro only conceded six times in their Nations League campaign, his defensive prowess has certainly been boosted since he joined Atlético Madrid in 2015. Madrid are known for their impressive defensive record and both Savić and Montenegro have benefitted from this. Ljubiša Tumbaković’s men only managed to score seven times in those six Nations League matches, so if scoring is the issue than they will certainly need a tight defense if they stand any chance of reaching their first tournament.

Petar Hubchev would have been bitterly disappointed his side could not manage to win their Nations League group last year. Having only lost one of their six games in group C3, Bulgaria must’ve been confident of topping the table however, draws in their last two games against Cyprus and Slovenia (two teams they beat earlier in the year) cost them dearly as Norway pipped them to top spot. I’m sure the Bulgarian’s will use that frustration to spur them on in the Euro 2020 qualifiers, as they look to reach their first major tournament since 1998. The team, who were once as high as 3rd in the FIFA rankings, will be hoping they can revive some of the more successful years their squad had back in the 70’s, 80’s and 90’s where they earned that ranking.

The Eastern European country were consistently qualifying for the World Cup, and even reached the semi-finals in the ’94 tournament, beating giants Germany on the way. In the early 2000’s Bulgaria had a man upfront who would go on to be their all-time top scorer, Dimitar Berbatov. The former Tottenham, Manchester United and Fulham striker was unique, having an air of confidence and swagger about him, but his ability always backed that up. The now 38-year old scored over 120 goals in English football during his eight year stay in the country. Despite not having a talisman like Berbatov in their current squad, Bulgaria are still a strong outfit, whose work rate is second-to-none. They defend as a unit and make it extremely tough to be broken down. These two games against the Bulgarian’s will be a stern test for England, perhaps the toughest in the group.

Despite being amongst the lowest ranked countries in these qualifiers, Kosovo are actually one of the most in-form teams right now. A successful Nations League campaign saw them top group D3, going undefeated in the process. Granted, they were in the lowest bracket of the new International tournament but Kosovo managed their group very professionally. The Kosovaars won four of their six games (and importantly all their home fixtures) whilst also scoring 15 goals. Defensively Kosovo have been solid too, only conceding twice in those half a dozen games.

Their first place finish means promotion to bracket C for the next Nations League tournament and I am confident they will use this fantastic form to try and cause an upset in group A. The fact that Kosovo only became a member of the FIFA rankings in 2016 means that a number of high-profile players could have potentially represented the country. The likes of Xherdan Shaqiri (Liverpool), Granit Xhaka (Arsenal), Valon Behrami (Udinese) and Adnan Januzaj (Real Sociedad) all had the chance to change their allegiance to the newly-formed national team. Unfortunately, for Kosovo fans, they all eventually rejected the idea. Nevertheless, the 130th ranked team are having a good go at International level and could be a dark horse in the Euro 2020 qualifiers.