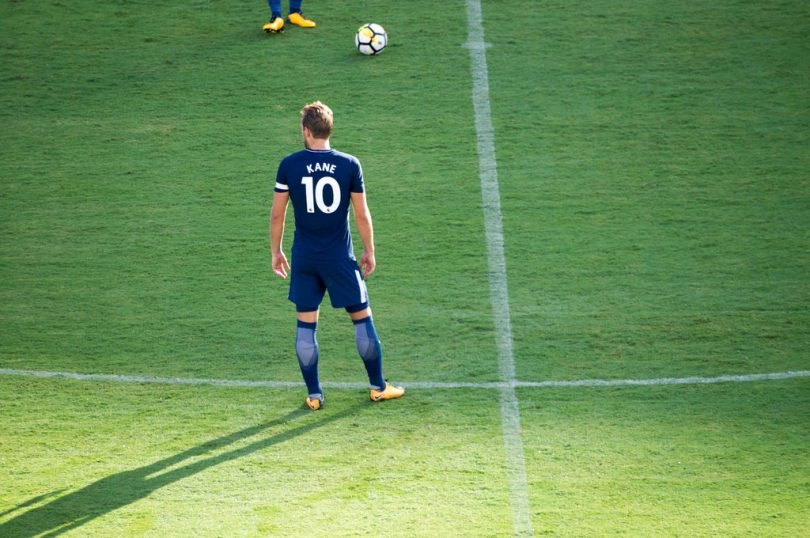 The Premier League 2017/18 season is fast approaching its end. As always, there was a lot of action, a lot of contentious decisions made and also a lot of managers who lost their jobs! At the start of the season, there are players touted by many to provide the bulk of the action and indeed, we saw the stars provide the bulk of the action but also, there were some players who came from the doldrums to announce themselves to the world. The following are some of the players who made the 2017/18 season entertaining; with a few games left to play, you still have a chance to have your say on who should be voted as the best player of the 2017/18 season by simply visiting NetBet Live.

Football is all about scoring goals and that is what Mo Salah has been doing at Liverpool. With seven more Premier League games to play for Liverpool before the end of the season, Mo Salah has already equalled the record held by Didier Drogba of the most goals scored in the Premier League by an African player. His brilliance all-round including in the Champions League is demonstrated by the fact that he is just three goals behind European powerhouses, Lionel Messi and Cristiano Ronaldo when it comes to the most goals scored across all competitions in Europe. The one particularly stunning thing about Mo Salah is the fact that he is scoring loads of goals even if he is not playing as an out and out striker.

While football is a game of scoring goals, in order to score those goals one needs to have a creative force behind who provides the good passes. Providing those defence-splitting passes is Kevin De Bruyne’s specialty. De Bruyne has been at the top of his game, providing 15 assists in 31 league games this season, just 5 short of the record held by Thierry Henry of the most assists provided in a single campaign. With seven more matches to play, De Bruyne can easily eclipse that haul. The fact that Manchester City has been involved in a one-man title race since the start of the year is partly down to the brilliant performances of Kevin De Bruyne.

Harry Kane has continued the 2017/18 season in the same vein that he concluded the 2016/17 season by scoring goals for fun. There has been a suggestion by some pundits that Tottenham Hotspurs is a one-man team led by Harry Kane, whether true or not it’s a question for another day but what is a fact is that Kane has played a huge role in what Tottenham has achieved so far in the league. With 24 goals in 31 games so far, Harry Kane has shown that he can deliver the goods week in week out at the very top level and that justifies the huge figures Tottenham have put on their star man in the event that European giants like Real Madrid who have said are interested in Kane’s services knock on Spur’s door.