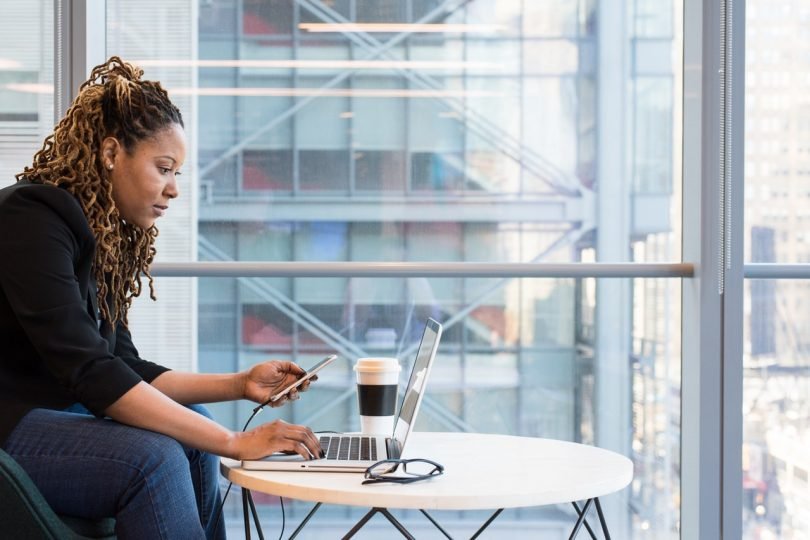 Taking that all-important first step on the entrepreneurship ladder is daunting for those who want to succeed in running their own business. However, getting from entrant to success is a big leap – and it’s one that not all people manage to make. For women, the leap can be even harder – with some women reporting that they face cultural barriers that prevent them from accessing the same lofty heights as many men.

What can be done to prevent problems arising for these women, and how can they be supported as they embark on their entrepreneurial journeys? This article will explore those questions, and look at some tentative answers.

For many women, the main thrust of the solution to the problem lies in cooperation. This world is one in which people are more isolated and individualised than ever – and women are more often victims of this than men are, given that they are already at a disadvantage in the workplace and elsewhere. However, by supporting and nurturing the ambitions and hard work of women, it’s possible to overcome these barriers and reduce the discrepancy.

This doesn’t mean, of course, that women are not capable of competition in business, or that there’s somehow more of a burden on women to give ground to others. It simply means that everyone, including men, can act to ensure that women are able to get the inspiration they need to grow their careers. Competition is a fact of the entrepreneurship world – but unfairness shouldn’t be.

Women who go on to make it as entrepreneurs often later admit that they were first inspired to do so by reading a story of a woman who herself made it big – and the great news is that the world is full of stories of such people. Take the example of Sheryl Sandberg, who is the chief operating officer of Facebook – and, essentially, the second in command to Mark Zuckerberg. She has made a name for herself not just as an ‘intrapreneur’ at Facebook but also as a media figure in her own right. She has produced books, such as Lean In, and also established herself as a well-known thought leader.

And then there’s the case of Lady Barbara Judge. She has had a stellar career that has included a variety of sectors, including finance. By becoming the chair of the Institute of Directors, she has shown that it is not only possible for a woman to become a senior figure in commerce but that it is also possible to command the respect of her peers and to become a leader and spokesperson for entrepreneurs of both sexes.

In some places, the key issue of funding access is a real problem for women. Whether it’s the case that fewer women feel confident applying to venture capital funds or simply that these funds are dominated by men who exhibit unconscious bias when making picks, there’s an issue at play. Some investors have responded by setting up female-only funds, which can both provide a practical solution to the problem and also signal to women that they are also entitled to set up firms.

For both men and women, the term ‘networking’ can often strike fear into the heart – with many people deeming it to be a boring and unpleasant activity that is insincere or fake. It’s easy to see why this perception exists – but it’s important to remember that networking can bring with it significant value, especially for women.

Often, it’s at networking events that entrepreneurs find a crucial person or opportunity that helps plug a gap in their project plan. Maybe that’s a person, such as a coder – or maybe it’s an investment offer, or the beginnings of one. Without actually attending the event in the first place, the opportunity for this sort of success can be limited. In a world where it is still sadly the case that women do not get the same sort of treatment as men in many professional environments, it’s extra important to make the time to go along. And with some networking events designated for women entrepreneurs only, it’s also possible to use this format of event to advance the goal outlined in the first section of this post – to work together.

For women looking to move up the entrepreneurship ladder, it can sometimes seem like a pretty big struggle. However, there are some ways to get it done, even if it feels like a tough battle. From encouraging women to work together to help each other get to the top to ensuring that stories of inspirational role models are out there for women to see and use, improving the representation of women in the entrepreneurship world can certainly be achieved.