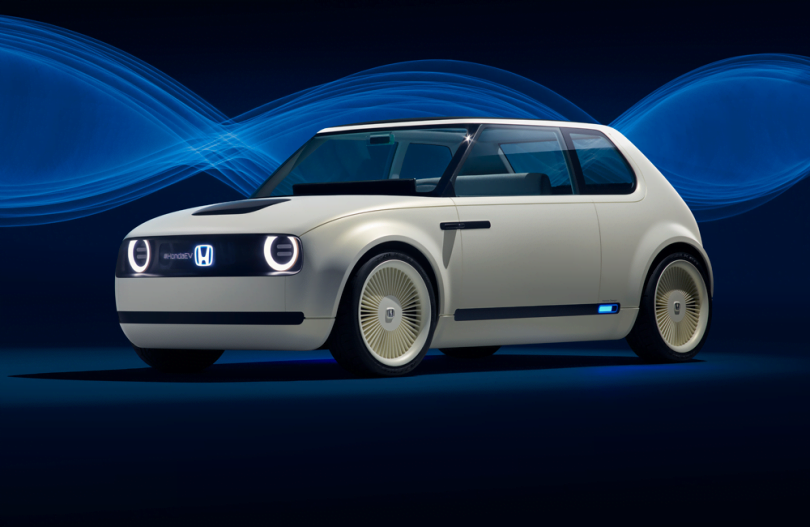 Honda has pledged to feature electrified technology on every new model launched in Europe.

President and CEO of Honda Motor Company, Takahiro Hachigo, confirmed the news during his speech at the Frankfurt Motor Show.

The focus of the stand was on the new Urban EV Concept, which is built on an all-new platform and has advanced technology housed in a simple design.  The Honda badge on the front, is lit up in blue and hints at future styling of the company's future in eletric vehicles.

Globally, Honda is aiming to have electrified technology in "two thirds of new car sales by 2030".  In Europe, the target year is 2025, as the interest seems pretty high.

Alongside the Urban EV Concept was the CR-V Hybrid Prototype, which will be on sale from 2018 and will be the first Honda hybrid SUV sold in Europe. The powertrain of the new CR-V model promises to deliver "real-word efficiency and effortless driveability".

Honda is involved in a trial in Western France, where Power Manager units will be fitted in a pilot scheme, as part of the development of a 'smart grid' regional initiative to be completed by 2020. 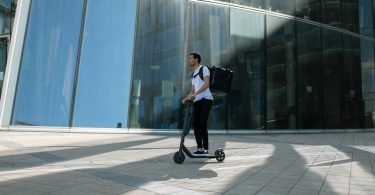