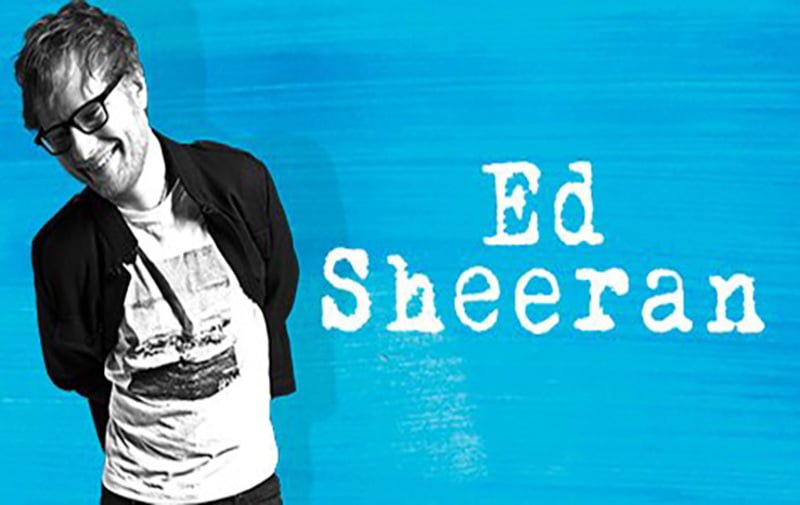 Ed Sheeran is living proof that taking a gap year can sometimes be the best decision you will ever make. After a year out from music, the red-headed chart topper is back with a vengeance. He has so far released the No.1 selling album of 2017, headlined the biggest UK Festival with his performance at Glastonbury and spontaneously dropped dates for his 2018 European tour.

Following this surprise announcement, you’re probably wondering when, where and how can you see the musical marvel in action. Fear not, as we are here to give you the ultimate lowdown.

You may have guessed from the earlier statement, but the tour is based in Europe, with dates in the following countries:

Prices are currently unknown and any pre-sale dates from ticket agents have not been disclosed as of yet.

With seven dates in the UK covering England, Scotland, Wales and Northern Ireland in comparison to six dates in the Republic of Ireland alone, it seems above all other countries an emphasis has been put on pleasing the Irish demand and fans. A welcomed decision given the success of tracks such as 'Galway Girl' and 'Nancy Mulligan', both of which were immensely inspired by Irish tales and infused with traditional Irish instruments. His demand there is closely followed by that of the fans in the UK and Germany.

One city that we are shocked didn’t make the cut is Barcelona, as the track of the same name detailed such an upbeat, positive portrayal of the city. Similarly to the Irish, you would have thought that the Spanish fans would have more of a subconscious connection and desire to see Ed as a result of the song's success.

Another thought we are currently pondering is whether or not his onstage antics will be kicked up a gear or correlate that of past gigs. Famous for his one man band consisting of himself, a loop pedal and a variation of guitars, will he once again appear prop-less or will a year out have allowed for some artistic growth and on stage changes?

More excitingly, will he invite anyone out on stage with him? *Crosses fingers and prays Stormzy makes an appearance.* And last but not least, who will the warm up act be?

Let us know in the comments if this announcement has made you jump up and down with excitement or roll your eyes! If you are planning to attend one of Ed's 2018 dates, will you be doing so locally or is it the perfect excuse for a European getaway?