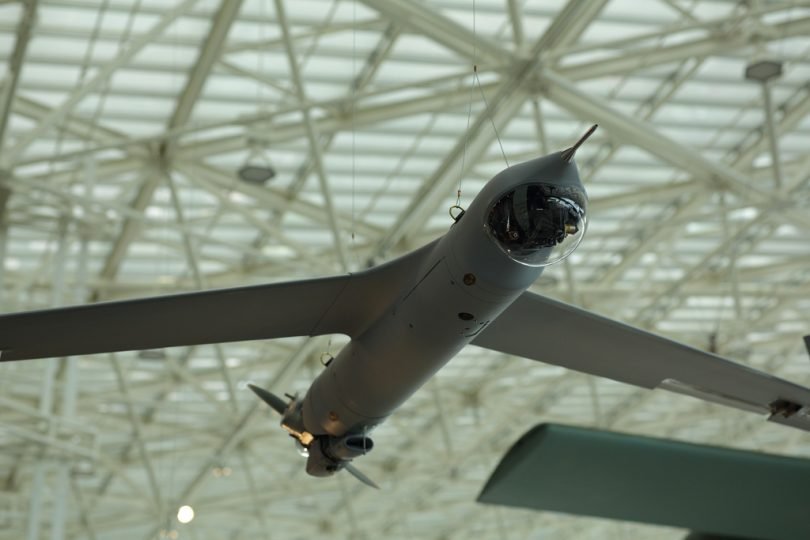 Methods of warfare have changed considerably over the past century, ranging from Spitfires used in world war two, atomic and Hydrogen bombs in the forties and fifties, as well as the well-known U2 spy planes during the cold war. Yet the most recent innovation, drones (also known as ‘Unmanned Aerial Vehicles), are the first aircraft to be controlled by someone outside of the vehicle. Drones are used majorly for surveillance, as an ‘eye in the sky’, they also intercept phone satellites and listen to calls. They record data using videos to observe everyday scenes on the ground and can carry missiles

Dronee usage has increased significantly since 9/11 with the benefits of using them becoming immediately become apparent with a reduction in loss of life of aircraft pilots, particularly in risky operations where aircraft could be shot down. Drones are also much more efficient, with no need to return to a base due to fatigued pilots, drones can stay airborne for around sixteen hours.

This reduction in military casualites means politicians and miliarty leaders may be more inclined to opt for war with the use of drones. Previously, the high number of troop deaths by traditional warfare caused public anger at the government as seen in the Vietnam War. Outrage like this is more easily avoided with unmanned vehicles.

However, critics of drones have questioned their accuracy when firing missiles, despite the US concept of 'targeted killing', it seems that many more innocent people are killed alongside targeted militants due to the drones striking multiple times. However, it was a drone strike that took out some of the top ISIS leaders earlier this year in Afghanistan.

It’s argued that those who operate drones from a control room, with greater distance from the situation they’re controlling, there is less thought for their actions than there would be if they were in the aircraft. This year drone attacks in Pakistan killed over 900 civilians according to data collected by the Bureau of Investigative Journalism. There is also the suggestion that pilots who control drones from up to thousands of miles away may act treat their work like a video game as opposed to a real life situation. However, others argue that they are highly trained professionals who are fully aware of their actions.

But the distance between drone pilots and their targets does not seem to provide any benefits to the mental health state of the operators who control drones according to a report by researchers within the US Defense Department. Drone pilots suffer as much as personnel in manned aircraft vehicles when it comes to mental health disorders. It is claimed that they suffer the same levels of anxiety as well as Post-Traumatic Stress Disorder (PTSD).

Drones continue to be innovated, a new 'drone boat' is to be used soon, and drones are used continuously in war situations. While the ethical questions still remain, there is no doubt that more of this unmanned technology will be used in all types of warfare. Whether drones are for better or for worse is still a very prominent question and, one that will only be anwered in time.