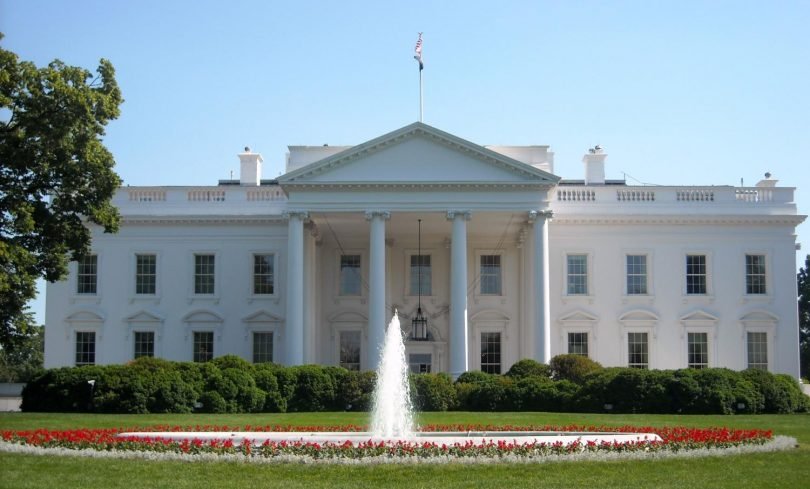 Since Donald Trump became US president over six months ago, there are few that thought one of his biggest problems would be personnel. The White House has seen top employees come and go with some only staying for a matter of days.

So, who has gone, and who has come in?

The bungling and regularly confused White House Press Secretary found himself on the front line of defending what the President had done and said every day. He was caught out when trying to explain the differences between Bashar al-Assad and Adolf Hitler using chemical weapons on their civilians before coining the terms ‘holocaust centres.’

The secretary also never seemed to be able to pronounce the names of foreign diplomats or leaders, pronouncing the for mentioned Syrian leaders name wrong several times in one press conference.

Spicer resigned on 21st of July straight after President Trump appointed Anthony Scaramucci as White House communications director. He supposedly was seeking a more strategic communications role but Trump was dissatisfied with his performances on the podium.

Spicer’s role was taken by his deputy and daughter of previous Arkansas governor, Sarah Huckabee Sanders. Sanders has responded to much of the media's questions by referring to it as ‘fake news’ and, like her predecessor, being more closed when answering questions.

The Mooch, as he is known, was the White House Communications Director for a total of 10 days. The former financier took the job and within a just a few days, provoked controversy, after an on the record interview with The New Yorker’s Ryan Lizza.

I made a mistake in trusting in a reporter. It won't happen again.

Scaramucci said he would fire the entirety of the White House communications staff if a source was not revealed and also said that Reince Priebus was a “fucking paranoid schizophrenic, a paranoiac.”

The Mooch was fired when John Kelly became the new Chief of Staff making his tenure the shortest in the history of that position.

Reince Priebus was chair of the Republican National Committee for six years before agreeing to become Donald Trump’s chief of staff. He went on to hold that position for just over six months before being relieved from the position.

Priebus held a near absolute power over who was and was not allowed into the Oval Office. He was criticised for the way he managed during his tenure but was a staunch defendant of his President after allegations of Russian interference in the election came to light.

Priebus resigned on 27th July making him the shortest, permanent, Chief of Staff in history. He had been accused by the new Communications Director, Anthony Scaramucci, of leaks within the White House.

He was replaced by former Secretary of Homeland Security and Marine General John Kelly. Kelly took office on the 31st and quickly gave his advice to the President, recommending he fire Anthony Scaramucci who is the last on this list.

It is safe to say that Donald Trump has many more problems heading his way. With a very ill-experienced team behind him, his revolving door doesn’t look like it will be slowing down any time soon.