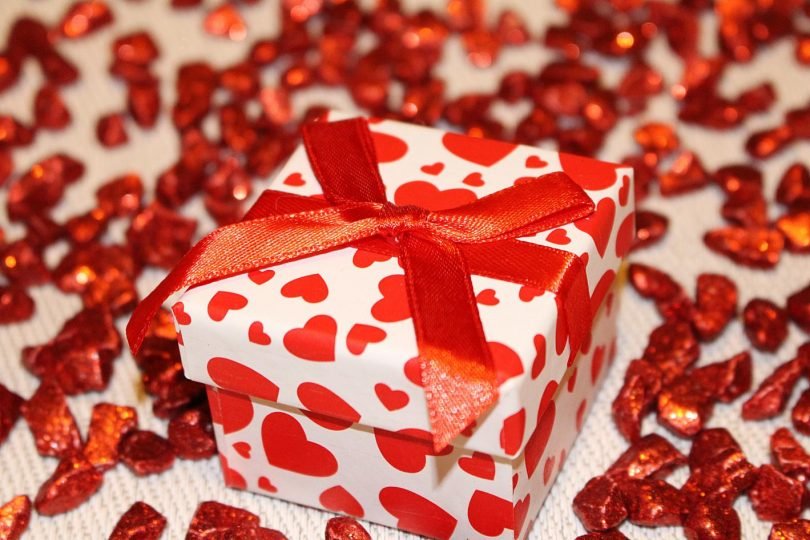 Whether we like it or not Valentine's Day have become a commericalised holiday. We focus on finding the perfect gift, spending ridiculous amounts on food and drink and finding the cheesiest card we can.

It is no surprise that men come out on top when it comes to splashing the cash on Valentine's Day with an estimated £622million being spent in the UK. Women however, aren't as generous only spending £354million.

You cna argue that the man in the relationship may have more money to spend or it is all down to the commericalisaiton of Valentine's Day. One thing is for certain flowers and chocolates still come out on top.

A recent survey of 2000 women and men conducted by Onbuy.com found that 52% of men will buy their partner a bouquet of flowers, after dating for six months or less and 45% of women will choose to buy their fellas a sweet  treat.

But once you hit the 1 year benchmark research suggests you're in for a big treat. 41% of women will buy their partner a designer watch and 30% of men will make the most of their local jeweler in the run up to the day.

But research also shows that as our relationships go on, the price tag on our gifts gets smaller.

The shopping site Onbuy.com found that people spend the most on their valentine at the start of the relationship and slowly stop splashing the cash as time goes on.

They found that after the first 18 months on average the overall spent by men on their valentine drops from £100 to £60 and continues to fall year after year. It's also the same case for women with their spending dropping to £40 from £80.

Men are estimated to spend £35 on thier partner after 5 years where as women are only spending £20 at a push. 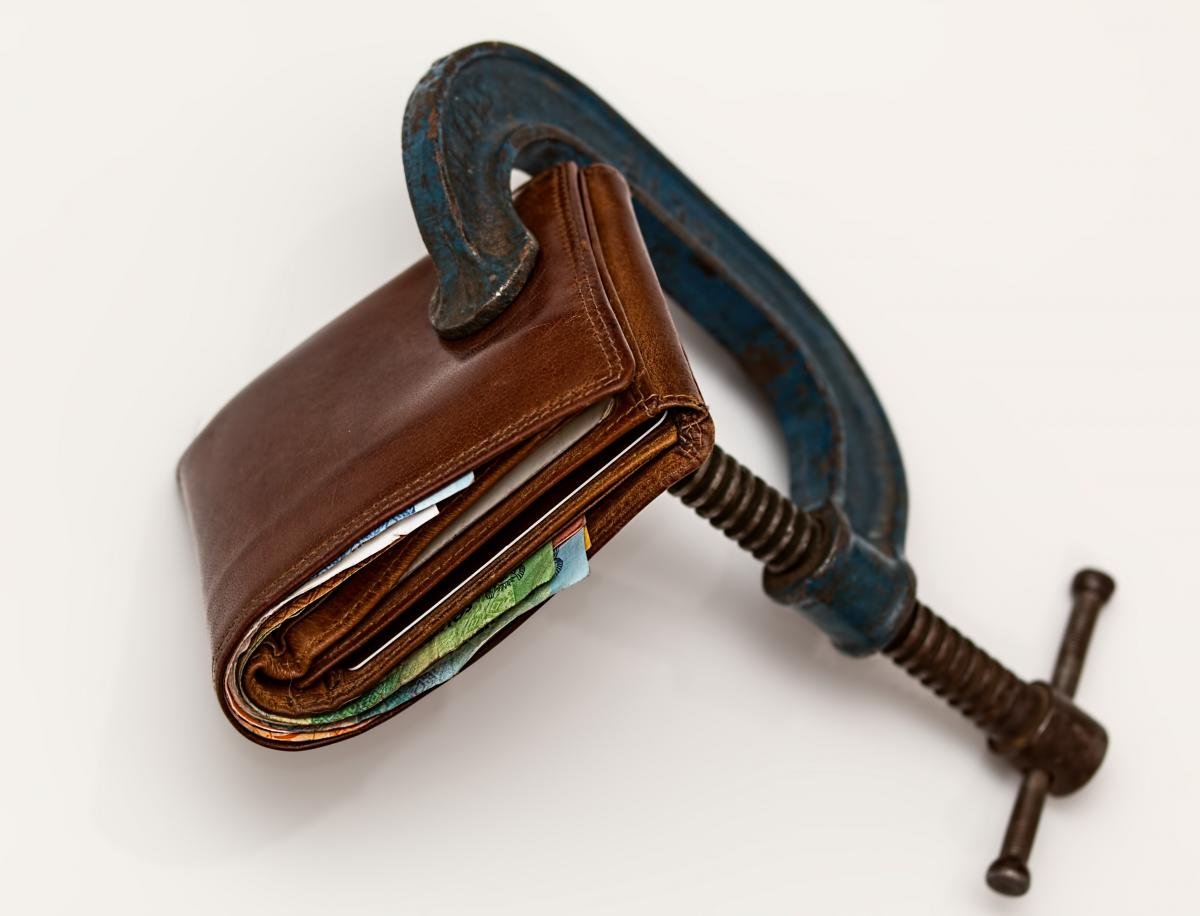 It's the thought that counts

Many will argue that Valentine's Day isn't about the fancy gifts and nice food but about showing your love for that person, which doesn't always involve a gift you can purchase. So does this mean those who spend less are more intouch with their partner or do we still need to splash the cash to really show how we feel?

What's your view on Valentine's Day and gift giving? Tell us in the comments or tweet us @KettleMag or @KTL_Lifestyle