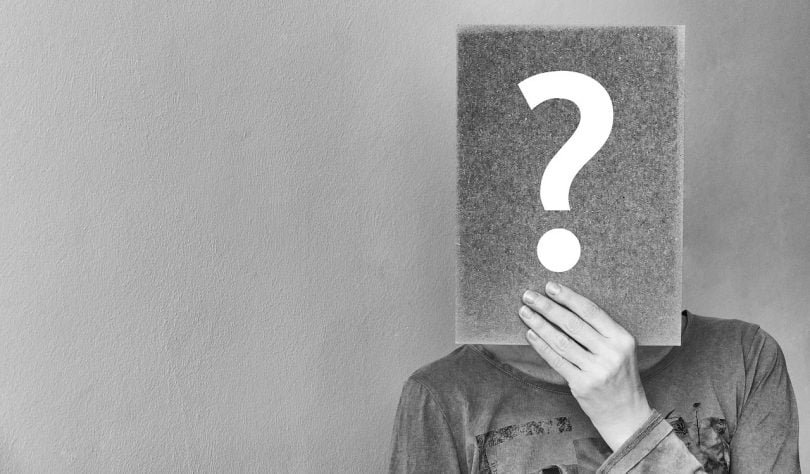 Recent remarks by University of Gloucestershire journalism lecturer and former Bath Chronicle Deputy Editor, Paul Wiltshire, that the media industry needs to do more to tackle the industry’s ‘image problem’ have once again raised concerns about the working conditions and low starting salaries for journalists, particularly working in “local journalism”.

Writing on his personal blog, Wiltshire highlighted the issue of recruiting young people to work in local papers and regional newsrooms. He noted the struggle to fill the remaining vacancies on the BBC-funded Local Democracy Reporter (LDR) scheme, many of which have remained unfilled since the scheme was first announced in December 2017.

In Wiltshire’s opinion, the idea of a job in a regional newsroom has become much less attractive to journalism graduates in recent years. He said that the low salaries of many regional reporting positions were unattractive, admitting that the pay packet of the LDR scheme was “far from generous”.

The former newspaper editor also detailed the situation that he had faced both as a lecturer and while in charge of a local paper, noting that “in previous jobs I spent a fair bit of time trying to come up with new ways to sell vacancies on small titles to what felt like a diminishing pool of interested talent” and he would only likely see one of Gloucestershire’s most recent graduates actually working in a local newsroom.

It is perhaps not surprising that the statistics mirror Wiltshire’s anecdotal evidence. Wiltshire references a report conducted by the Reuters Institute for Journalism, which spoke to staff at three local news organisations in the UK between November 2017 and February 2018.

The interviews with staff at the Kent Messenger, Huddersfield Examiner and Johnston Press titles found that editors regularly experienced difficulties in recruiting young journalists to fill vacancies at local and regional titles. Geraldine Allison, Chairman of the KM Group (which owns the Kent Messenger), told Press Gazette that this was both due to the difficulties local media outlets faced due to the “un-sexy, not cool” view that many young journalists had of newspapers and the difficulties that local news organisations faced in paying salaries which matched the salaries offered by companies in other sectors.

It is true that the local newspaper industry has undergone something of a transformation in recent years. Independent publications in many areas have been slowly disappearing, as companies such as Reach (formerly Trinity Mirror) and Johnston Press have been buying up independents and smaller groups of papers. While this has some advantages, including an increased amount of data journalism and investigative content across their titles, the industry is also shrinking at a rapid rate – in 2017, around 40 local newspapers were closed and there was a net loss of around 45 jobs across the local newspaper industry according to research by Press Gazette. What was then Trinity Mirror was responsible for the loss of a large number of these titles – closing 12 of the local publications in its portfolio across the year.

That’s not to say that local journalism does not play an important role in holding those in power to account. Reporting by the Manchester Evening News both during and in the aftermath of the Manchester arena attack helped support victims of the bombing and bring the local community together, whilst in a rare show of unity, newspapers across the north of England owned by several different companies launched a scathing criticism of the condition of rail services in the region and Transport Secretary Chris Grayling, both in print editorials and on Twitter, using #OneNorth. The creation of the BBC-funded LDRs, which was intended to address the “democratic deficit” within local reporting, is another indication of the value that local media is still seen to have in spite of the pressures facing the industry and the struggle to recruit new journalists.

To continue to expand and hold those in power to account, local journalism needs address the struggle to recruit new reporters. Yet, it’s not all doom and gloom – the online readership of some local titles is on the rise, and in some areas where papers have closed, such as Oldham, there has been a concerted effort to plug the gap by launching new print titles or local news websites. The difficulty in an industry struggling to attract both funding and advertising will be to attract new recruits and to ensure that reporting vacancies are filled.