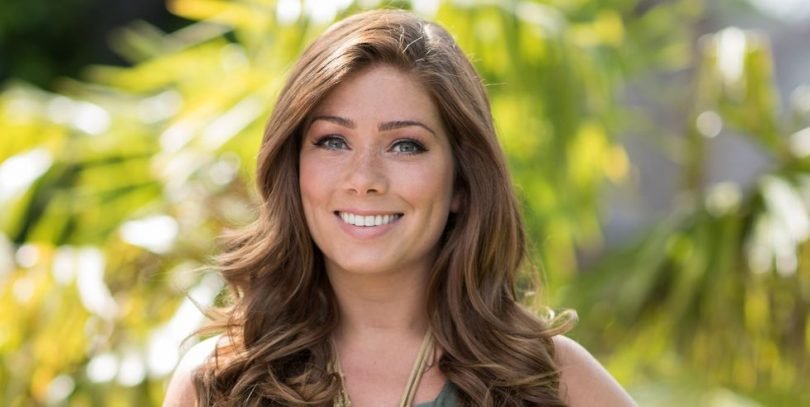 We live in a very black and white world. Everything is either good or bad, right or wrong, bitter or sweet, sick or healthy. This is especially true if the topic at hand is something that we have trouble understanding, like mental health issues.

Thanks to social media (1) and various different media campaigns, common mental illnesses like depression and anxiety are thankfully getting the recognition and awareness that they deserve, and they deserve all the attention that they are getting. Depression and anxiety are chronic illnesses that are every bit as hard to live with physical illnesses. However, there are many other different kinds of mental health issues that still have a long way to go in terms of entering mainstream media, such as personality disorders, psychotic disorders, and a virtually unheard of mental illness that is currently being explored on Hollyoaks, called Munchausen’s Syndrome.

Munchausen’s Syndrome is a mental illness in which sufferers lie about having a variety of different physical and/or mental health issues, according to the NHS (2). In severe cases, sufferers may even go as far as to induce symptoms, in ways such as poisoning themselves. Their motivations for doing so tend to be to get concern, sympathy and attention from family, friends and medical professionals, which is the case with Maxine Minniver in Hollyoaks (3). She seems to go to great lengths to keep the attention of her husband Damon by faking seizures (4) and fainting (5) episodes.

It is very easy to view people like Maxine as toxic, attention-seeking manipulators, and this is largely how the character has been received on social media. Twitter (6) Twitter (7) However, the beauty of this storyline is that it delves far beyond the surface of Maxine’s behaviour and shows the messy and complicated thoughts and emotions that underly it.

Her behaviour is toxic. There is no doubt about it. However, a mental illness is much more complex than behaviour, and the emotions that are causing Maxine to do what she’s doing stem from a long list of traumas that she has experienced. From being abused by her ex-husband, Patrick, to having her boyfriend’s dead body flung at her, Maxine has been through the wringer and while that is no excuse for her behaviour, as there is never an excuse to abuse the trust, sympathy and emotions of your loved ones, it does explain it. It explains the jealousy, the depressions, the mood swings, the lying and it explains why it is so difficult for Maxine to stop doing it.

Munchausen’s is an addiction to sympathy. The attention Maxine gets from fainting is similar to the gnawing craving an alcoholic gets from vodka, or a drug addict gets from cocaine, and she craves this attention because she has starved of it in the past. Munchausen’s is a disease, like alcoholism and like any other kind of addiction she deserves to get the right psychological treatment in order to get better and get through all the tragedies she’s been through in a healthier way.

My only hope is that by portraying this storyline, Hollyoaks will manage to show the world the nuances and complexities that embody such a misunderstood mental illness. I hope that the public will be able to sympathise with Maxine rather than just judge her, and I hope that it allows us to make room for the grey areas of life. No one is purely good or purely bad. Most people are somewhere in between.