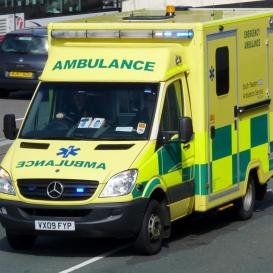 One person has died and three have been injured after a building at Didcot powerstation collapsed.

Emergency services were alerted to the collapse and a major incident was declared soon after.

The powerstation, which was a combined oil and coal power plant, was closed in 2013 and was actually scheduled to be demolished in ten days time.

A “major incident” has been declared and casualties reported after reports of an explosion at Didcot Power Stationhttps://t.co/AcHwWGcndp

A spokesman for NPower said that a partial collapse was the cause of the incident, not an explosion and that the company were working with the demolition contractor to establish what caused the incident.

He said: “We are doing our very best to secure the return of their loved ones as soon as we can.”