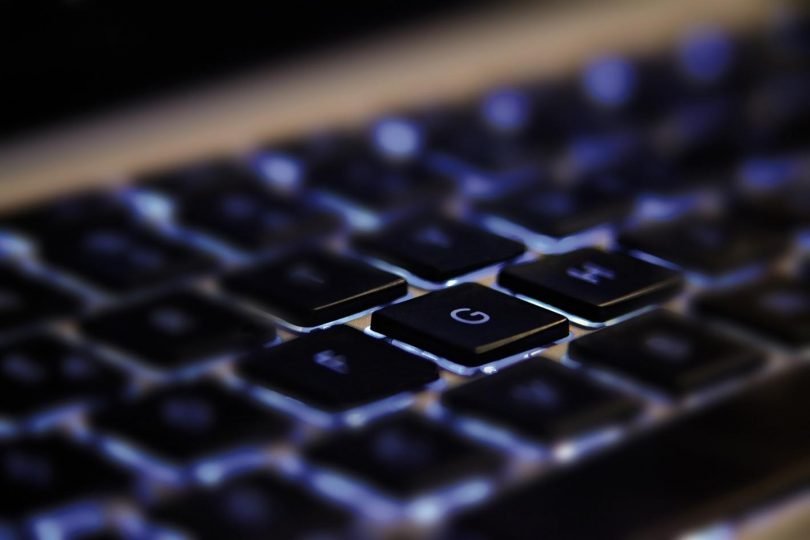 The world of computer development is a constantly changing platform, and the latest buzzword doing the rounds in the technology sector is DevOps. Integrating the two primary operations of a software company Development and Operations, DevOps is pointing a company more toward automation thus increasing its productivity and output.

The IT industry offers many job roles including developers, who create new features, System Administrators, who manage and configure services, and Quality Assurance teams (QAs), which implement and run tests on software before deployment.

However, the speed at which these roles are required to work at since the introduction of modern cloud computing has increased as projects are now larger than ever before, so this identifies the need for a role or team that is dedicated simply to the deployment of software. This is where DevOps comes into play.

So what is DevOps?

To put it simply,  DevOps encourages the integration of the Development team (DEV) with the Operations team (OPS) to improve productivity by increasing the automation of software and workflows, and also measuring the application's performance.

Before the introduction of DevOps, different operating environments were implemented by developers and the production team during the development of a new product. This process could often cause problems for both ends of the spectrum if a quick fix was not available, and this would most likely delay the deployment.

Now, DevOps simplifies this process, with both teams operating cohesively in one production environment. It increases communication and allows companies to follow core principles to help their development, production and deployment run smoothly.

Source Code repositories such as GitHub are another tool that helps aid the process of DEV and OPS working together as it allows for the latest pieces of code to be accessed through a pull request, amended and then upload for review before being pushed to production and deployment.

Where does DevOps stem from?

DevOps in part stems from Agile Development, something that has been implemented by the IT Industry for a number of years. For readers who are unsure or simply unaware of Agile Development here is a simple definition.

“Agile software development describes a set of values and principles for software development under which requirements and solutions evolve through the collaborative effort of self-organising and cross-functional teams, evolutionary development, early delivery and continuous improvement, and it encourages rapid and flexible response to change.”

Now, DevOps compliments Agile computing and even takes it to a higher level than before, as they comfortably work in cohesion to employ functionality to software faster than before. However, for this to function correctly, there must be constant engagement between the DEV team and OPS team.

The role of DevOps and the Cloud

The Cloud (another buzzword) is the latest piece of technology to be implemented by software development business, providing them with better-hosting services and deployment protocols.  So why does the cloud tie in so strongly with DevOps?

Ultimately, and this is true for all people working in all industries, you should be aware of new technologies and products that will help improve the services you have on offer.

A DevOps Engineer will use cloud technology on a daily basis if they are deploying a new product, as the use of the Cloud allows a larger project to be first coded and then deployed faster than it has been previously.

So how do you become a DevOp?

Statistics show that DevOps roles in the IT Industry are the hardest to hire for, so many businesses turn to a specialist DevOps recruiter to help fill their demand. DevOps Engineers are highly skilled professionals with a detailed expertise – this often means that they become a valuable member of their department.

But, if you want to become a DevOps professional there isn't a simple career path already mapped out. DevOps usually start out their career as a developer or a system administrator and often come from a university background.  Further into their career they take an interest in another aspect of the industry such as deployment, or learn new skills such as AWS (Amazon Web Services), before making the switch to DevOps.

Taking the first step on the ladder to becoming a DevOps will most likely mean attending university and obtaining a relevant degree, and all of the top universities in the United Kingdom offer degrees in computing.

It’s also worth getting extra experience outside of an academic environment. A common way to do this is to contact tech companies in your area and inquire whether they offer work experience placements or internships throughout the academic holidays.  Another way to improve your knowledge on the subject is to create a Github or Stack Overflow account, as both platforms offer advice for developers in all stages of their career.