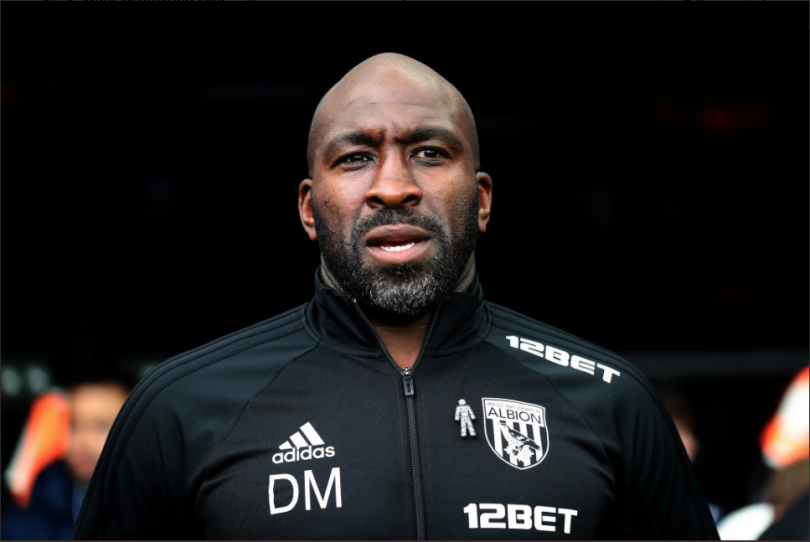 When Darren Moore was appointed caretaker manager on 2nd April West Bromwich Albion looked down and out.

The Baggies were ten points from safety, seven points adrift from nineteenth placed Stoke, and hadn’t won a Premier League game since 13th January (a run that stretched to nine games). The Championship was an inevitability.

With this in mind, hiring a man who had never managed a football team before seemed a questionable choice by many West Brom fans, but what followed in the next six weeks was almost unbelievable. Almost.

Moore’s first game in charge, against a Swansea team who were in a post honeymoon period with their manager Carlos Carvalhal and now found themselves just three points above the relegation zone. A spirited performance by both teams, but neither looked like they were willing to risk throwing away one point to go for all three. The losing streak over though for West Brom.

A real sign of intent. West Brom travelled to Old Trafford in Moore’s second game in charge, and he was already facing stiff competition both on and off the pitch. The manager in the home dugout was none other than Jose Mourinho; a managerial legend with 182 league wins. Many had this game as a comfortable win for the Red Devils, an absolute banker. The visitors did have a decent record in recent years against the hosts however, and had actually picked up seven points on their last four visits. This showed as the Baggies played brilliantly whilst creating many chances, defended valiantly, and snatched a winner through Jay Rodriguez. Still nine points off safety though.

This was a huge point considering the home side we’re 2-0 down with just over ten minutes to go, but once again they defied the odds to come back against Jurgen Klopp’s free scoring Liverpool and draw the game. The Reds had taken an early lead through Danny Ings, then doubled their advantage when Mo Salah scored his 31st league goal of the season, at this stage it looked like game over. However, the West Brom players, motivated by their new manager and the couple of results that had followed, rallied together to score two late goals and nab a draw.

Another week, another top class manager to face up against. This week; Rafa Benitez and his ever improving Newcastle. The Magpies had won four of their last five to secure safety in the Premier League. Perhaps it was for this reason they looked a little lacklustre, but take nothing away from the West Brom players performance, they dug deep. A fine 1-0 away win, and that’s ten points from a possible twelve. They are now just five points from safety with two games remaining. 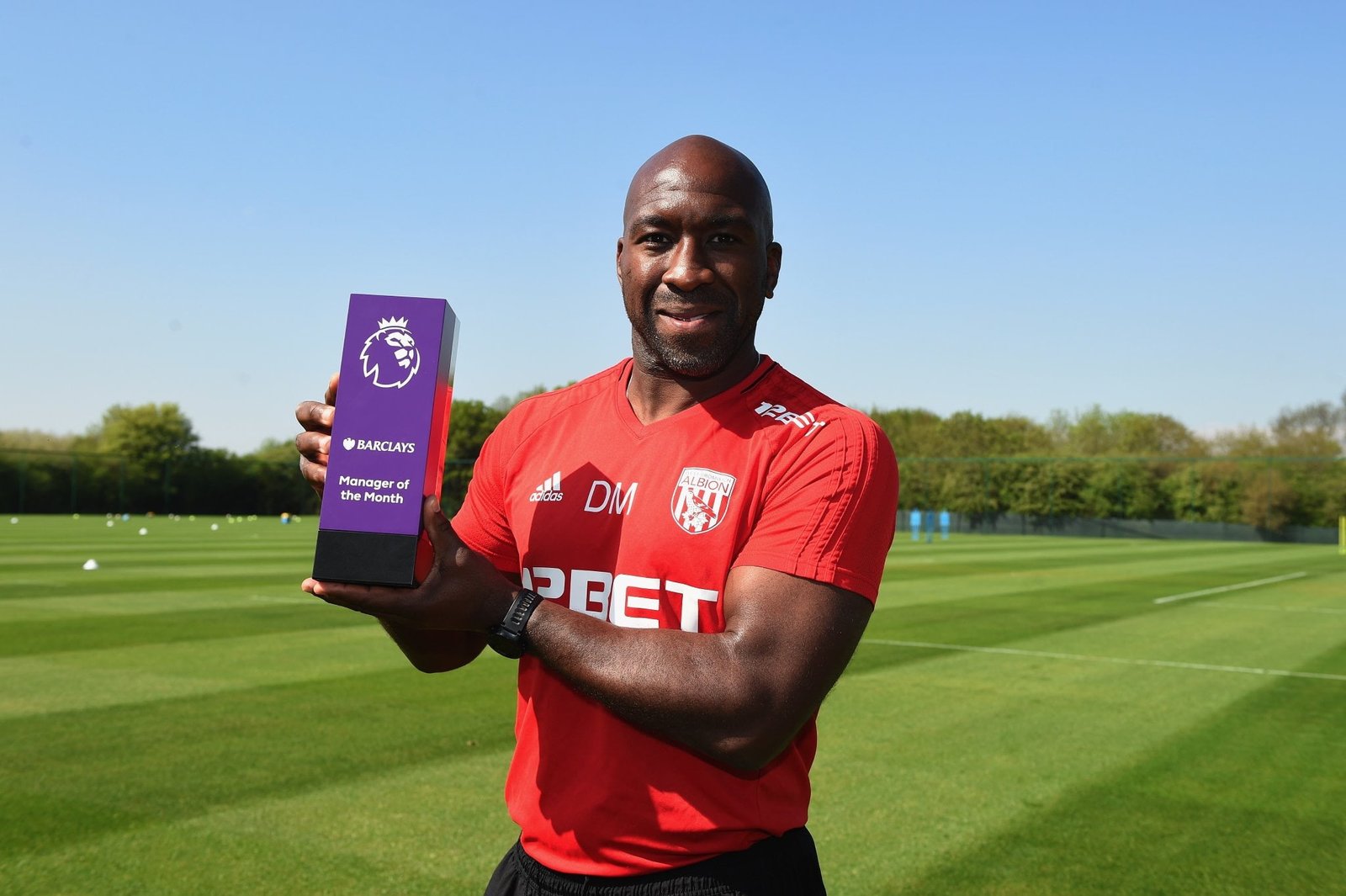 The Baggies were on a roll now. Undefeated in April and another impressive win against a top four side, this time it was Spurs who felt the wrath of the hosts momentum. A goal in the 92nd minute from former Tottenham Hotspur midfielder Jake Livermore ensured the home side would fight another day.

After the weekends results this left West Brom just two points from safety and on the brink of a great escape. They couldn’t… could they?

The day no West Brom fan wanted to see.

This was a huge game; Swansea were one place and one point above Southampton and the last relegation spot. If either team won, the Baggies eight-year stay in England’s top flight was over. It was a nervy game, clearly neither team wanted to lose. It was the Saints however who grabbed the winning goal, through Italian striker Manolo Gabbiadini, with just under twenty minutes to play. Full time blows, both Southampton players and fans are elated, they know they are practically safe. For the Swans, still a chance at survival, but a thin one. The result had more of a clinical blow for West Brom though, they were down.

Our fight for @premierleague survival has come to an end following Southampton’s victory at Swansea City.

It had been a bitter sweet start to Moore’s managerial career, undefeated in his first five Premier League games, including wins against Manchester United and Tottenham. The Baggies boss had given his team a real chance of survival after they were in a very dismal position, but ultimately, it was not enough. To sum up his reign, just a few hours prior to confirmation of their relegation, Darren Moore won the Manager of the Month award.

I’m sure many Baggies fans will want him to stay in charge come the start of next season, but many questions have to be asked of the West Brom board. They clearly left it too late to sack Alan Pardew and give the job to Moore, but could they have recognised the issue sooner and resolved it? Who knows.

I must say though I have been thoroughly impressed with how well Moore has tackled an almost impossible task. The club legend rallied his team from a horrendous position and got them playing good football with a lot of confidence. So with that in mind, I can quite confidently say, he has got a big future in football management.