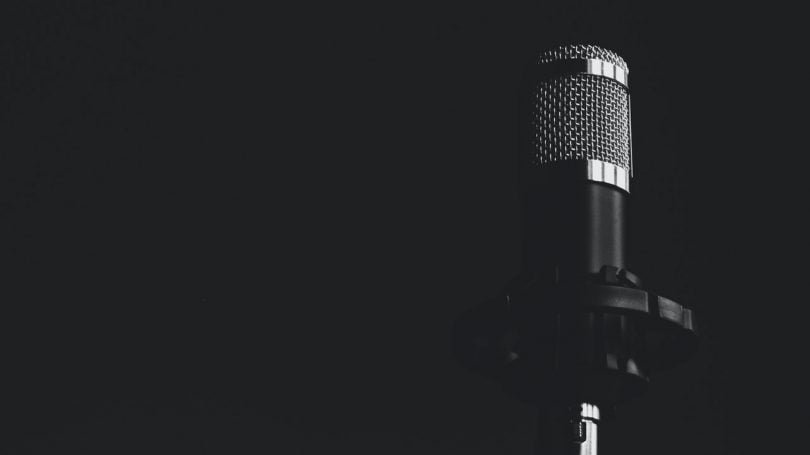 You may have been aware of the Count Dankula Nazi pug case that made the news worldwide a couple of years ago, where newly established comedian Markus Meechan made a YouTube video of his dog.

The premise of the video was that his girlfriend was expressing how cute their dog was, a pug, so Markus’ idea was to make the pug the least cute thing imaginable, in this case a Nazi. I will let you come to your own conclusions and do your own research, personally I am a great believer in observing all the facts and most importantly in this equation, free speech.

Markus recently published a video providing an update on what’s going on, before we go into that following a long and arduous 2 year trial he was convicted on the grounds of breaching section 127 of the communications act by posting an “offensive video on an internet platform” and subsequently issued with a £800 fine for his troubles.

Before I continue with a further update, I wanted to explain why I support the appeal. I have known Markus for a long time now, I have known him well for his appreciation for high risk humour or “edgy” humour, the kind of comedy the likes of what Monty Python brought the table during their revolutionary burst onto the scene where their brand of comedy was considered outrageous in its time. “Shock humour is a style of comedy intended to shock the audience. This can be achieved through excessively foul toilet humour, overt sexual themes, mocking of serious themes (otherwise known as black comedy), or through tactlessness in the aftermath of a crisis”. Due to laziness I have relied on Wikipedia to explain what I am on about.

Which is fine. However as is mentioned on a regular basis humour is subjective in nature, some people are in hysterics others opt to leave the room in disgust. Further more in this case specifically if an individual is offended, YouTube is a streaming platform where a pause and stop button are readily available at any given moment so as a result, you have a choice so in essence you have chosen to watch the video, sacrificing your right to be offended by its content.

So, going back to the subject at hand an appeals process was intended. Before which it was evaluated that in order to motion this to its fullest extent a ballpark figure of £100,000 was suggested in order to secure the highest quality of legal council to explore as many avenues as possible to get the conviction reversed. He was unable to fund this and his applications for further support were rejected by the Government, as a last resort he reluctantly decided to look to his supporters for help, of which there are many. A fundraiser was initiated, and having an appeal supported so fiercely he was able to blow that figure out of the water and raise nearly double this.

As we speak now, he has officially explored every avenue available through the British Government, including speaking to the highest judges by invoking a unique British law called ‘nobile officium’ which through research essentially provides a resolution to a legal dispute where none exists. Even on one occasion an appeal being deemed “incompetent” whilst the rejection letter not actually explaining why this description was issued? The next and final step is going to the European court of human rights, the legal team he has in place will prepare a submission for them to consider. In one of his most recent videos a decision was made to allow his supporters to decide whether he should follow through with this via democracy, the linked poll closed at approximately 75k votes, 95% of these saying yes.

Ultimately I have an appreciation for his family being able to maintain their sanity considering the gruelling experience they have been dragged through, I would encourage you to go and take the time to watch some videos and get a better understanding of the real person that we speak of today, instead of the “Nazi thug” that so-called journalists are portraying.