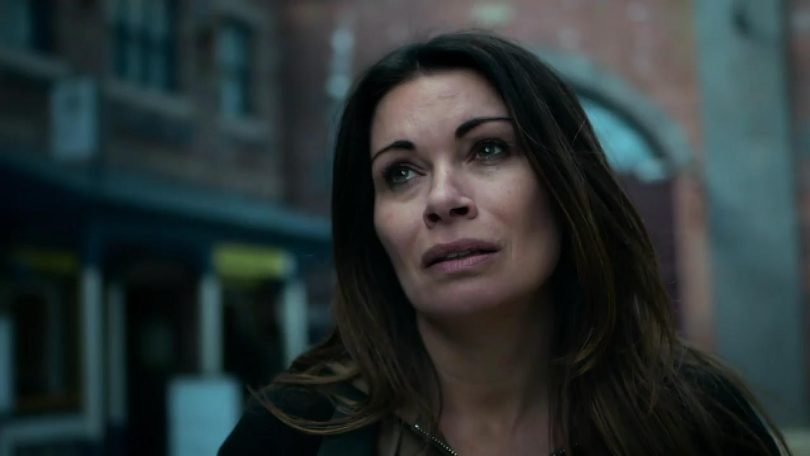 In the episode which aired on ITV, we saw a very broken Carla who after not taking her medication began to suffer hallucinations and thought she saw her late friend Hayley Cropper.

This is where things took a worrying turn as Carla followed who she believed to be Hayley up a fire escape, but got a shock when it wasn’t Hayley but Rana who pointed out that she was dead and Carla was responsible for it.

Thankfully Peter Barlow (Chris Gascoyne) found her but she was in such a psychotic state that she believed him to be her late brother Aidan Connor.

SOMEONE GIVE ALISON KING A BLOODY OSCAR @itvcorrie #corrie

Wow. Just wow. One of the best episodes I've ever witnessed of @itvcorrie Alison King is an absolutely outstanding actress! #CORRIE #Carla #RANA

Advice for those affected by this story in Coronation Street is available at itv.com/advice

Coronation Street returns on Monday at the regular time of 7:30 pm

I love TV and especially soaps, always after the next big plot