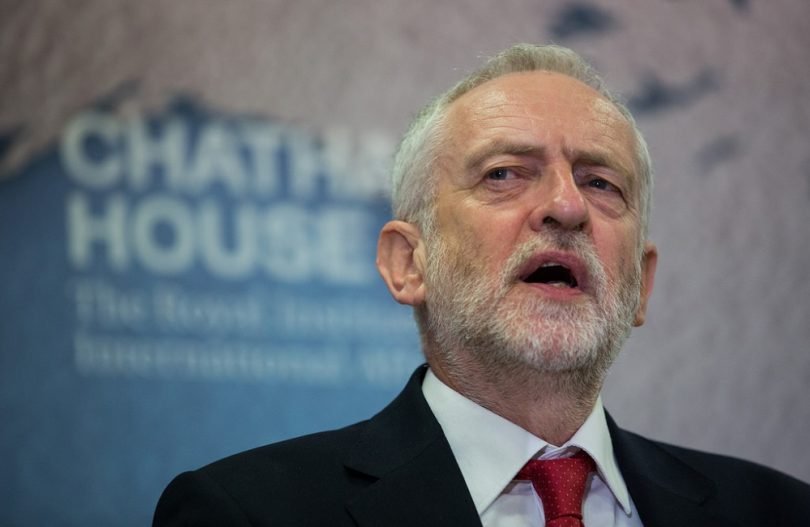 Jeremy Corbyn has hinted that he will look into abolishing tuition fee debt for graduates if he is elected on June 8.

The Labour leader caused a big stir along the political spectrum and among voters when his manifesto said under his government, tuition fees would be eradicated. The fees were trebled to £9,000 per year under the last Conservative government.

He has now pushed slightly further by talking about the debt that has been incurred by those that have been to university between the fees going up and when they will be removed.

Corbyn has said in two separate interviews that the debt current students are left with would be looked into and a solution found. This would come in either lengthening the payable term of the debt or reducing the overall amount.

He said there was not a concrete plan, policy or proposal but that it is something that he wanted to look at if elected.

Many students have taken to Twitter to praise the move with Labour's key support among students surging. But without an actual plan or costing and the rest of the Labour manifesto seemingly, financially anyway, quite shaky, there is a certain pinch of salt that needs to be taken on this subject.

Jeremy Corbyn has said he will write off every student debt. Say what you like about him you cannot argue with that!!

It seems Corbyn, in an attempt to woo, not only the working class but also the students, may have overreached in his want to win. Making tuition free is not something that is viable for current and recent students and as soon as Corbyn realises this, the better.

The flow of students coming into university needs to be stemmed otherwise having those letters after your name will be redundant. We have seen graduates who cannot find jobs in their profession, due to the sheer numbers of those applying for each position at degree level.

Making these types of jobs more viable to graduates and allowing them to contribute more meaningfully to the economy is better for everyone in the long run. Making it free will have the opposite effect and saturate the market.

If Labour win and follow through with this idea then more and more people will go to university. Short term, this may seem like a great thing but long term, it may cause many more problems than its worth.