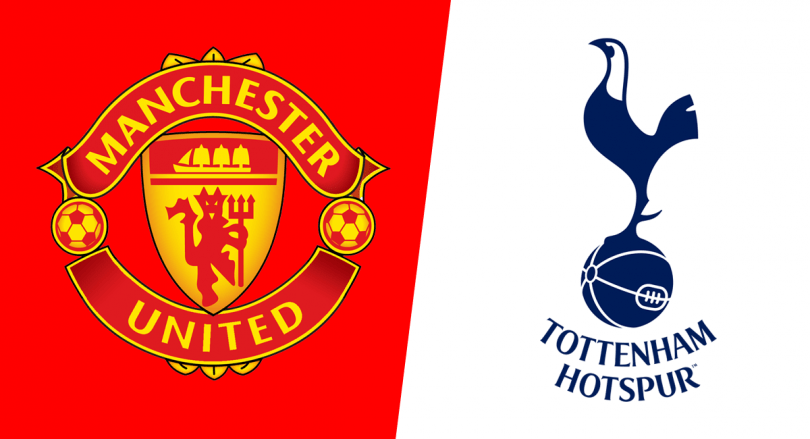 Ahead of Saturday’s huge Premier League game, Manchester United vs Tottenham Hotspur, I decided to pick the best XI from both teams.

The following is a starting eleven composed of the highest rated Manchester United and Tottenham Hotspur players this season, according to Premier League ratings from www.whoscored.com.

Some players on the bench have higher ratings than some in the team, but not higher than those in their preferred position. The formation is 4-2-3-1, which has been used in eight of United’s nine league games, and is Spurs’ joint most used (tied with 3-4-2-1) featuring in three of their nine games.

De Gea is arguably one of the best goalkeepers in the world and currently has the most clean sheets in the Premier League, seven. The most recent of which was against Liverpool, where he was required to prove his skill with a vital reaction save from Joel Matip.  His opposite number, Hugo Lloris, is also a fantastic goalkeeper, but a rating of 6.72 and five clean sheets are not enough to get him in.

Right back has been seen as a weakness in United’s team over the past few seasons, and Spurs have been praised for their full-backs in recent years. Kyle Walker’s replacement, Serge Aurier, has only started two league games, and Kieran Trippier’s impressive run has earned him a place amongst the substitutes, but United’s players’ player of the season has continued his form from last year and makes the team.

Davies has more than filled the void of the injured Danny Rose, and has made the first team spot his own. Similarly, United’s best performing left back this season has been the make-shift Ashley Young, his rating of 7.27 actually puts him higher than Antonio Valencia. Nonetheless, the Welshman’s two goals and two assists place him ahead of Young.

Many people believe Spurs to have the best centre back pairing in the league, with Toby Alderweireld often spoken about as the best in his position. His rating of 6.90 over the nine games is solid, but Bailly’s form before injury was enough to put him in front.

Jones has found his United career blighted by injury, and that didn’t look like changing when he came off early in United’s last league game against Huddersfield. However, he has declared himself fit for the game against Spurs, and will hope to continue his good start.

Although he’s only played four league games, Pogba has already showed that he’s ready to step up to the level expected of him this season. Sadly, for United, his injury looks like it’ll keep him out for a little while longer, but his return is greatly anticipated.

Pogba was expected to do well this year, Fellaini perhaps wasn’t. Having said that, the Belgian proved to be very important to Mourinho, scoring three goals before an untimely injury ruled him out alongside Pogba. His rating puts him fractionally ahead of Nemanja Matic, who scored 7.35.

We've scored some stunning strikes against Man Utd in the @premierleague

Which was your most memorable?  pic.twitter.com/uCRzDjdafS

The Dane has scored three goals and made two assists in the league this year, continuing his reputation as one of the most creative players in English football. Only Trippier has made more assists for Spurs (4) and only Kane has scored more goals for them (8).

Only Kevin De Bruyne has more assists than Mkhitaryan’s five this season, with both players showing much more of the reputations they received for their time in the Bundesliga. The Armenian has started all but one of United’s league games, more than Martial, Rashford, Lingard and Mata.

The Englishman already has three goals in nine games this season, and has combined well with Kane and Eriksen to create a potent front three. The 14 goals scored by them is more than any combination of three United attackers.

Kane’s eight goals in nine games make him the top scorer in the Premier League, one ahead of United counterpart Lukaku. The prolific striker will be greatly missed by Spurs, who only have six different goal scorers so far, compared to United’s nine.