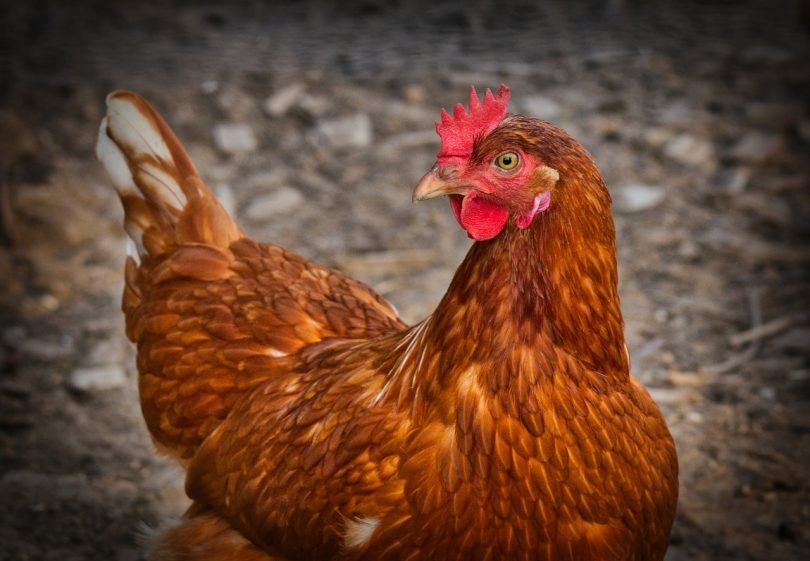 Historically, the pond has only separated the UK and the US in geographical terms, failing (mostly) to inhibit their ability to find common ground – of course, there have been divisions and low points, but generally the two enjoy the so-called ‘special relationship’ with one another. It seems silly, therefore, to suggest that something as simple as food would begin to cause a rift, yet here we are.

The US government recently published a report outlining specific negotiating outcomes that it will be seeking in a post-Brexit trade deal with the UK. Their objectives include rules on digital services (the UK shouldn’t be allowed to discriminate against online content based on the country of origin, for instance) and on corruption amongst many other things, but right at the start of the report are two objectives that have caught the most attention – ‘Secure comprehensive market access for U.S. agricultural goods in the UK by reducing or eliminating tariffs,’ and ‘Promote greater regulatory compatibility to reduce burdens associated with unnecessary differences in regulations and standards, including through regulatory cooperation where appropriate.’ In simple terms, complete access to the UK for the US agricultural market and alignment in agricultural standards.

Today, I was lucky enough to meet the one dude in the UK who’s looking forward to eating chlorinated chicken because apparently “no one gets ill in America” ??? pic.twitter.com/6JW4B7Plsn

This is by no means the first time that the food standards of the US have caused a dispute in discussions of trade – in the late 1990s the US and Canada found themselves face to face with the ‘European Communities’ at the World Trade Organisation arguing that a European ban on beef treated with hormones for growth was inconsistent with WTO rules on trade. This time around it’s the same issue revived, alongside the practice of so-called ‘chlorinated chicken’ – chicken treated with antimicrobial washes post-slaughter to sanitise it for sale. The latter is a common practice in the United States, but is banned in the EU and, by extension, the UK. So with the US seeking more agricultural alignment, where do we stand on this?

On this side of the pond…

The government has remained firm on the future of food standards; Michael Gove was quoted by The Guardian in 2017 as saying “In America, they cannot guarantee the same high standards in terms of how chickens are reared that we insist on here.” and the claim was repeated again by Downing Street, a spokesperson saying “We have always been very clear that we will not lower our food standards as part of a future trading agreement.”, although Liam Fox has appeared to stray from the government line on this. It seems as though the public are with the government on this too – an 2018 poll conducted for think tank IPPR showed the 82% of British people would rather retain higher welfare standards than accept a US trade deal in a trade off.

There has also been vocal disapproval of the suggestion of accepting US produced foods from the National Farmers Union and the Red Tractor Alliance, as well as The Observer’s Jay Rayner, who posted a string of tweets berating such a suggestion, quoting a Southampton University study which, although tested on salad vegetables, claimed to prove that the methods employed by US farmers to sanitise chicken failed to kill pathogens such as listeria and salmonella.

A Southampton Uni study that I reported on last year found that chlorine washing doesn't kill pathogens; it just makes then non-culturable. The study was on salad vegetables but the lead scientist made clear to me that it applied to chicken as well https://t.co/peeMPP72JA 2/

In a column for the Telegraph, the US Ambassador to the UK Woody Johnson hit out at such claims, comparing them to methods used by EU farmers already to wash fruit and vegetables. He claimed that phrases like ‘chlorinated chicken’ were being ‘deployed to cast American farming in the worst possible light.’ The US insist these methods are safe to use in farming, and the London-based Adam Smith Institute published a report stating that chlorine washing

‘has been shown to reduce salmonella prevalence from 14% in controls to 2%.’Perhaps surprisingly, the European Food Safety Agency corroborates this, saying that ‘chemical substances in poultry are unlikely to pose an immediate or acute health risk for consumers.’ So if there isn’t a risk to human health, what is the issue at heart?

The EU, and by extension the UK, has consistently maintained that the practice is designed to compensate for failings in welfare and bacteria control earlier on in the supply chain. They prefer to adopt what’s called a farm-to-fork approach – a make up for what hasn’t been achieved earlier on in the process. They also maintain that the process is never guaranteed to fully cleanse meat of harmful bacteria.

So with Brexit approaching, it’s worth giving this issue some thought. The UK will be on its own in terms of food safety and animal welfare standards, left to make up its own mind on the matter. Some will see this as an opportunity for gain, whilst others will remain steadfast. Of course, until we leave the EU officially, no trade deal can be signed and we will perhaps get no definitive answer on this topic until then. But consider your weekly shop, and perhaps what kind of standards you’d be willing to accept.