Chery has showcased its plans for an assault on the Euopean market.

China's largest vehicle exporter, has shown its first model for Europe, a compact SUV which made its global debut at the Frankfurt Motor Show 2017, alongside further concepts and ideas for the future of the brand.

The new model, is the start of a family of models which will be sold across various segments of the market.  Chery promise that the line-up will use all-new and high quality platforms, which have been developed in partnership with leading suppliers, across the world.

The range of models will be powered by a range of powertrains, including hybrids, plug-in hybrid electric and battery electric vehicles.  State-of-the-art connectivity will also complete the package.

Chery's plans for Europe, include both sales and the, eventual, R&D facilities being housed in Europe.  Sales will be in co-operation with key import and distribution partners.

Chery made its debut in the Frankfurt auto show with 4 blockbuster models and 3 kinds of power assembly.#IAA2017 #LifeInMotion #Cheryautos pic.twitter.com/qF2A2PlXg6 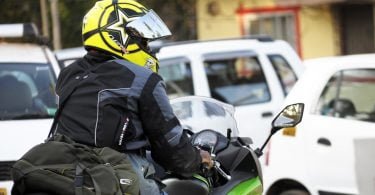