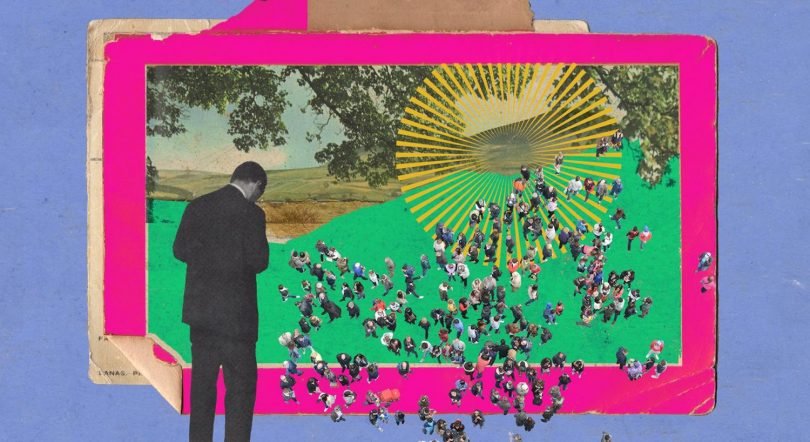 Somehow it is already that time of year again where Cheltenham Literature Festival is already on the horizon, all be it a slightly distant one. However that doesn’t mean it is too early to start drawing up the wish list of who to catch at this year’s event & with the line-up they’ve revealed festival goers really are spoilt for choice.

Big comedy names rule the bill this year with the likes of Robert Webb, Miranda Hart, Sarah Millican and Adrian Edmondson all making appearances across the 9 day event. From discussing their own lives to books they’ve written for children, the comedy line up is sure to provide a much needed moment of relief to the current climate and chillier autumn weather.

Given the current political climate around the world, it is no real surprise that there is a whole range of political driven events across the festival this year. From discussing Brexit in ‘The Europe We Are Leaving’ and ‘What Can Remainers Do Now?’ to the touchy subjects of ‘Who Really Rules Russia?’ and ‘260 Days of Trump’ it is sure to be a hard hitting and intense look at the world as it is today. Prepare yourself for some intense political debate.

If politics aren’t your thing or you just need some light relief, then this year’s festival once again has a great host of foodie events on its line-up. Everyone’s favourite Bake Off star Mary Berry will be discussing her long career on & off screen, Victoria Moore will be helping people perfectly pair wine & food and if finding the best places to drink worldwide is your thing, then head to ‘Straight Up’ at The Daffodil on Saturday 14th. If all that wasn’t enough there are also appearances from the likes of Tom Kerridge, Nigella Lawson & Bake Off winner Nadiya. So much good food content!

NEWSFLASH! The full #cheltlitfest programme is now online for all you beautiful lit fest lovers to explore  https://t.co/XH25wh5CR0 pic.twitter.com/BSLUKPrd0W

If you’re more of an entertainment fan, then fear not, the festival has got it covered. Director of hit Netflix show, The Crown, Philip Martin will be joined by the shows researchers to discuss what exactly has made the show such a success – we’re also hearing rumours a much loved cast member will be joining them. There will also be appearances from Gogglebox star & I’m A Celeb winner Scarlett Moffat, fashion icon Twiggy and legendary actor Bill Nighy. The big names don’t stop coming!

A highlight of Cheltenham Festivals is the wide range of free events they put on. This year there are a number of on offer, giving people the chance to gain a brief understanding into areas such as Clinical Psychology, Branding & Translation. There is also the return on the ever popular Lit Crawl, where for one night only the streets of Cheltenham will be full of pop-up events and quirky literary happenings.

Look out for our top picks of this year’ Cheltenham Literature Festival, coming soon.