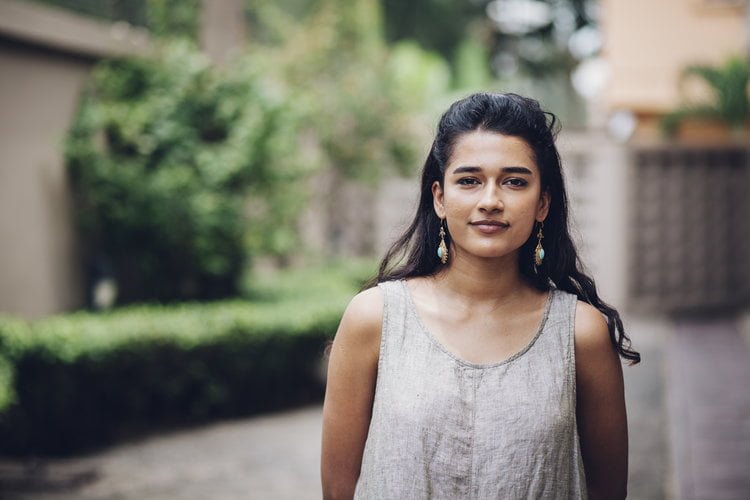 Learning languages can be difficult, but there’s no better way to learn than from native speakers themselves. Introducing Chatterbox, the online platform where the tutors are exclusively refugees teaching their native tongue. The company is currently in England but hoping to expand to elsewhere in Europe, giving more refugees the chance to integrate themselves with European people and cultures, which company founder Mursal Hedayat claims is the main aim of many tutors working at Chatterbox.

Refugees have been fleeing war-torn Syria since attempts to break down the Al-Assad regime began in 2011. The involvement of ISIS and the deaths of many civilians meant a huge migration of the Syrian people, both within the country and beyond its borders. Camps have been set up in neighbouring countries while others have been making efforts to welcome refugees fleeing conflict. Problems with the great influx of people into Europe can be unemployment, housing crises, and cultural conflicts, but companies such as Chatterbox are offering solutions to some of these issues.

'One of the gaps I noticed was that not a lot of the ventures helping refugees into work had actually understood just how educated and skilled refugees in the UK were.' – Mursal Hedayat, Chatterbox founder.https://t.co/IA89GODbLr

Chatterbox offers a range of lessons and conversation practice in Arabic, Turkish, Mandarin, French, and many other languages covering the world. Five British universities use the site for higher education learning as well as charities and other companies, showing the high standard of education provided by the website. It certainly helped refugee Sami from Syria, who has improved his speaking skills in order to apply for university at the age of thirty-five.

What could a company like this mean? Hedayat says she wants to counter the prevalent European assumption that refugees are unskilled workers. Refugees have a right to work in the UK in any skilled sector, but many employers are unaware of the simple process needed to employ them. In 2015, Sheila Heard as manager of a recruitment company made deals with several large London companies urging employment of refugees, an effort that other European countries have also initiated. Success stories such as Hedayat’s Chatterbox work as the blueprint for employing refugees in roles that suit their education and qualifications.

Furthermore, media images of refugee camps and a discourse of the thousands of refugees struggling for safe places to live has isolated refugee communities from European societies. Companies like Chatterbox that provide refugees with an income, education and means to communicate with people are a step forward in the direction of integrating these new European residents. Away from the cities it could also improve the aid given in refugee camps and the role governments play in housing and helping asylum seekers. Charities are doing amazing work and volunteers help feed and clothe refugees across Europe and elsewhere, yet as Hedayat points out there is perhaps an ignorance from governments and the general public about what refugees seek and need. Chatterbox is an excellent example of a way in which refugees can be given a voice and the ability to help themselves in their new countries.